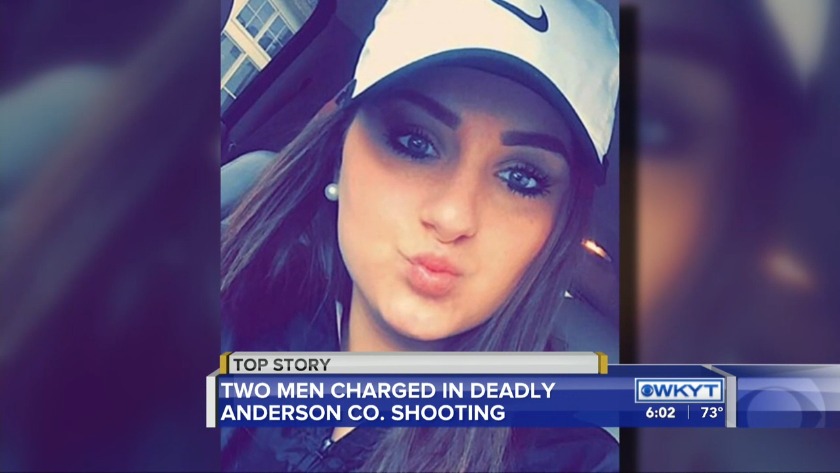 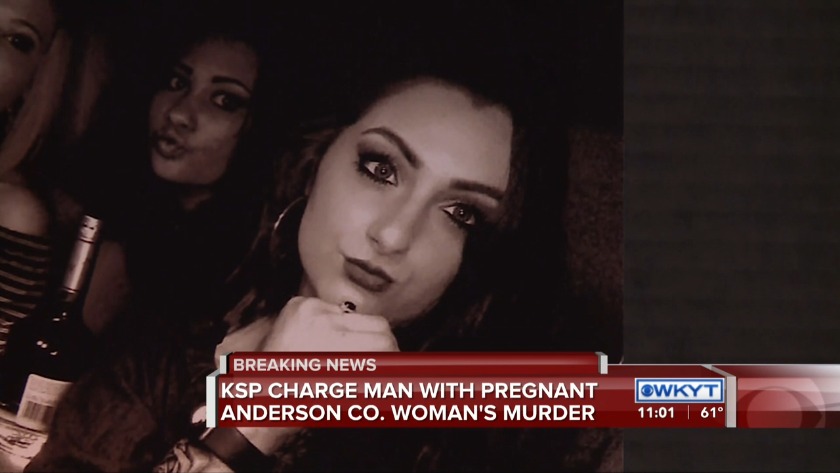 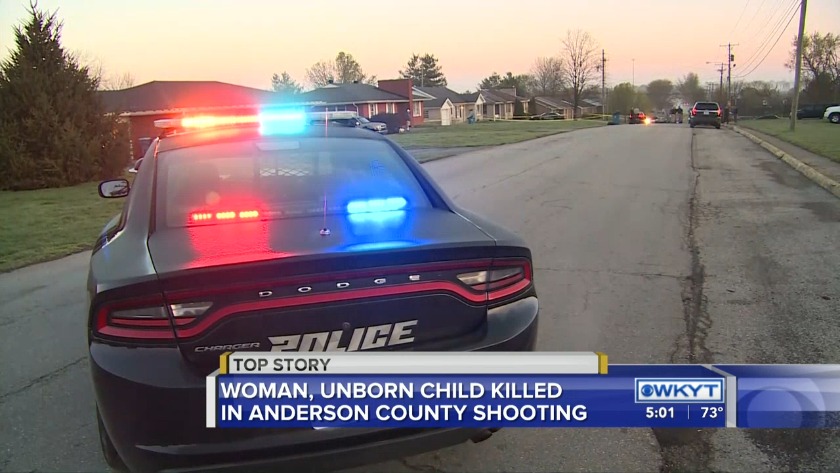 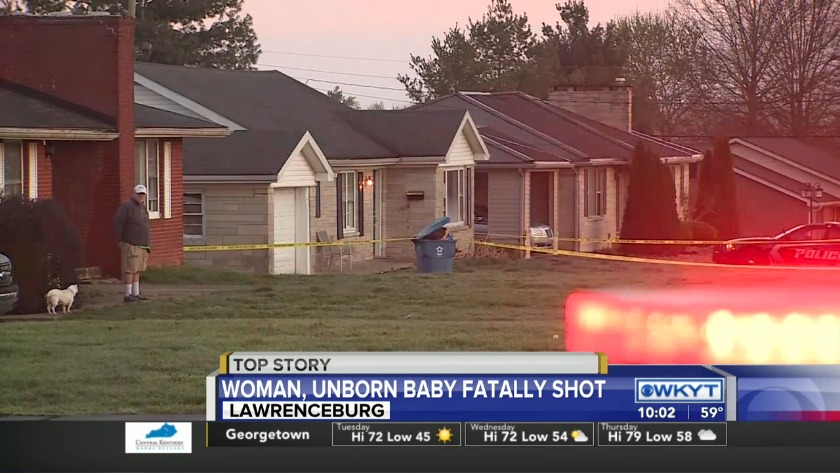 LAWRENCEBURG, Ky. (WKYT) - Two men are behind bars after being arrested in connection with a shooting in Lawrenceburg that killed, a 22-year-old pregnant woman.

Police were called to a home on Saffell Street early Tuesday morning, where they found Lauryn Kinne with a gunshot wound to her chest.

A second victim at the scene, who was reportedly beaten with a gun, told police 20-year-old Jonathan Harley showed up at his house minutes before two men in masks - one armed with a gun - walked into the home and demanded valuables.

Police say that while the second victim was being repeatedly hit in the head with a gun, the firearm went off, hitting Kinne.

She and her unborn child later died at the hospital. The second victim was also hit in the shoulder by the gunfire.

According to an arrest citation, Harley went to the house under the false pretense of buying drugs, and later admitted to helping plan and carry out the robbery.

33-year-old Derrick Morris was also arrested. He is charged with murder and robbery.

Kentucky State Police say even with the two arrests, there are more charges pending as the investigation continues. According to arrest citations for the two men, there was also a third man wearing a mask inside the home when it happened.

Investigators say they found clothes at Morris’ home that matched the description victims gave. His shoes also matched impressions taken from the scene.

Both suspects are being held in the jail in Shelby County.

They’re scheduled to be arraigned in Anderson County tomorrow morning.

State Police are still investigating. They tell WKYT they expect more to come from this case.