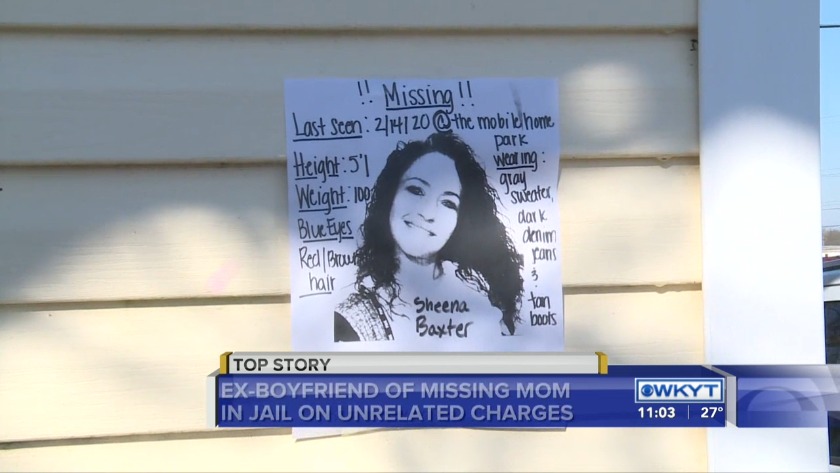 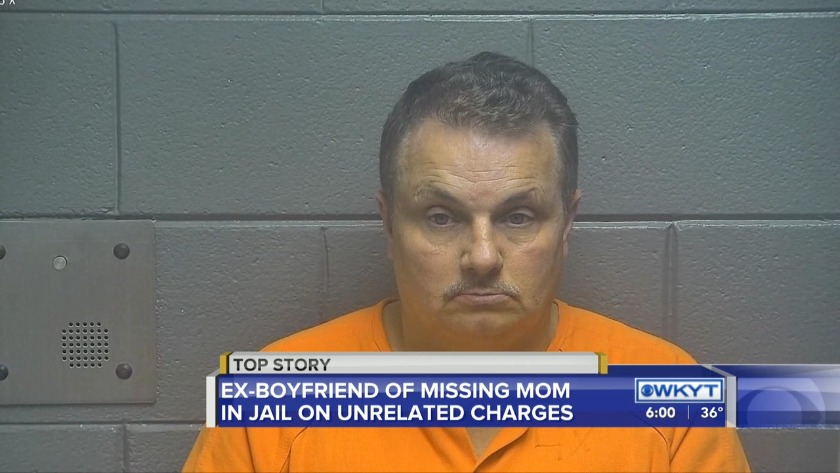 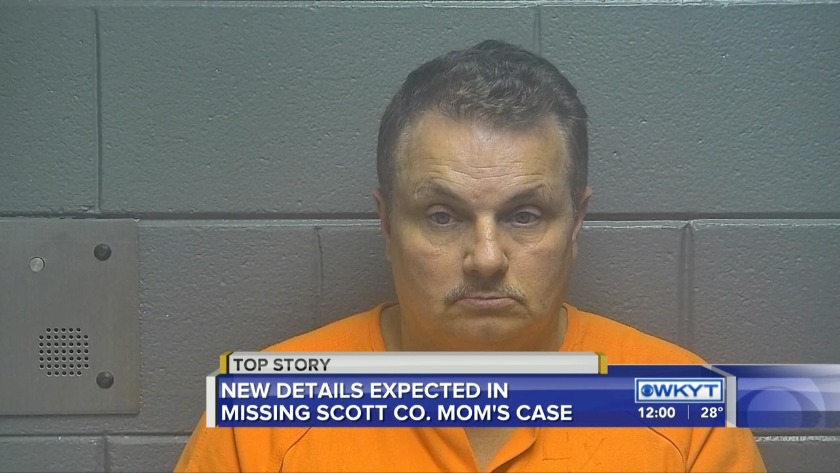 SCOTT CO., Ky. (WKYT) - The ex-boyfriend of Sheena Baxter, who has been missing for a week, has been arrested on unrelated charges.

Flyers up for Sheena Baxter where she was last seen. Police have arrested Joseph Hicks for lying about being robbed and shot at Walmart. Not clear if there’s a connection, but Baxter’s sister tells us Baxter and Hicks used to date. pic.twitter.com/2MzDhCsHkH

Georgetown police say Hicks made up a story about being shot during an attempted robbery at the Georgetown Walmart on the night of Baxter's disappearance.

Investigators said they were able to determine Hicks was inside a semi-truck at Phoenix Trucking before the alleged shooting.

A tip in the Baxter case led police to Phoenix Trucking Thursday evening.

According to his arrest citation, Hicks' truck was seen leaving Phoenix Trucking roughly eight minutes before he arrived at Speedway where he called police to report being robbed and shot at Walmart.

Investigators said Hicks did have an apparent gunshot wound to his right wrist.

Police found a bullet hole in a truck. The bullet went through the driver's seat and the windshield.

On Sunday, investigators said Hicks was seen on camera going back to Phoenix Trucking with cleaning supplies, "attempting to clean the potential evidence from the truck that the shooting occurred," according to his arrest citation.

According to court records, protection orders were filed for Baxter against Hicks on two separate occasions in 2018.

The first was an emergency protection order that went into effect on June 7 and was later canceled by Baxter on June 20. The second was a temporary protection order signed by a judge on August 21. The judge also ordered Hicks to surrender his firearm at that time.

Hicks has not been charged in connection with Baxter's disappearance.