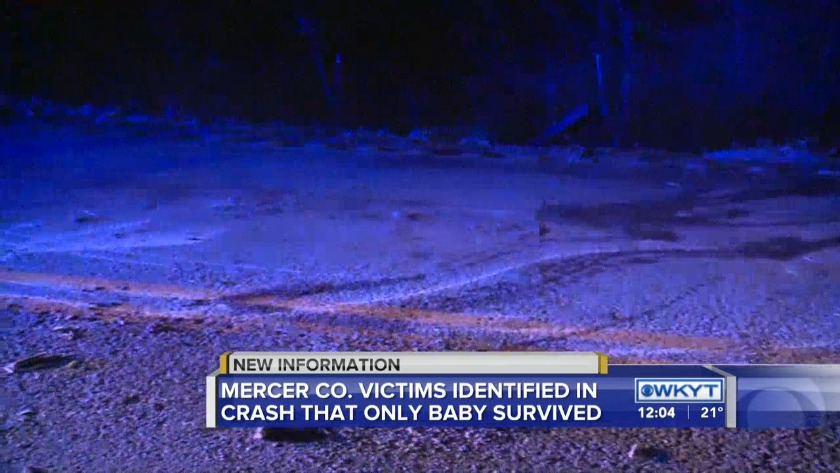 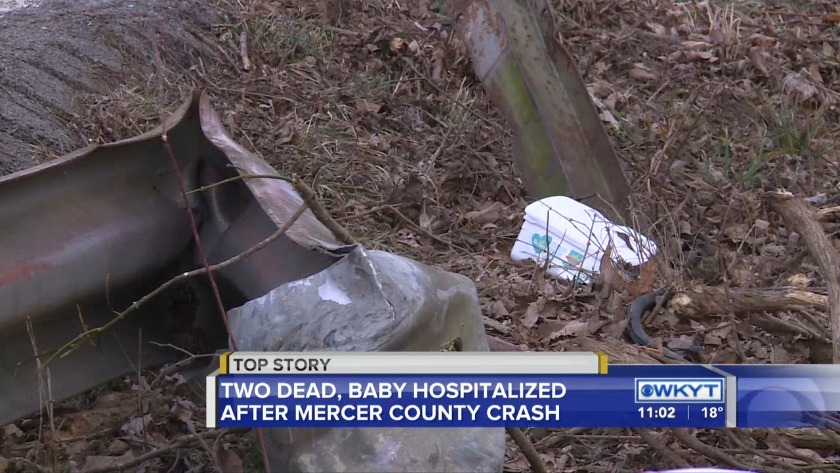 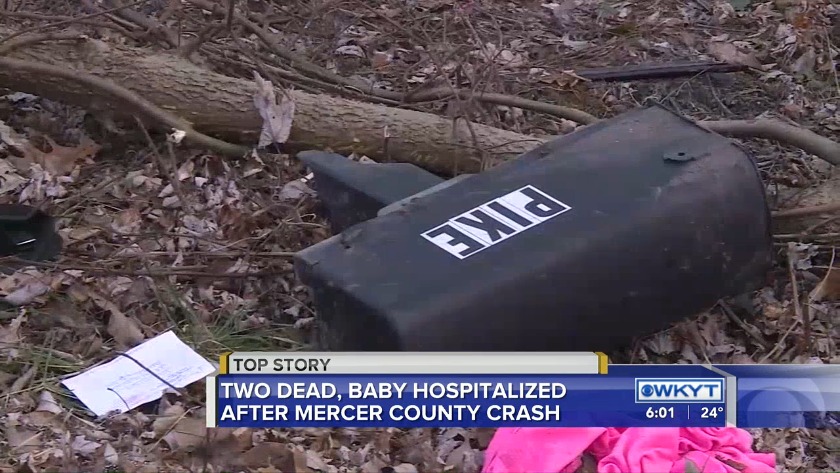 HARRODSBURG, Ky. (WKYT) - Two people have died after a crash in Mercer County.

The crash happened on Mackville Road near Rose Hill Lane around 11 p.m. Saturday, when an SUV veered off the road and hit a tree.

The deputy coroner says Murphy and Sparks' 7-month-old baby survived the impact and was rushed to the hospital. We have yet to learn the baby's condition.

Police blocked part of the road following the crash, but one lane opened around 1:30 a.m. Officials said they expected to have everything cleared shortly after.

Friends stopped by what was left of the crash site on Sunday to pay their respects.

"I just wanted to be here one last time, say my goodbyes," Tony Vasquez, who knew one of the victims, said. "In a blink of an eye, he was gone, one day you're hanging out with him the next day you find out that he passed away and you're just like, 'what happened?'"