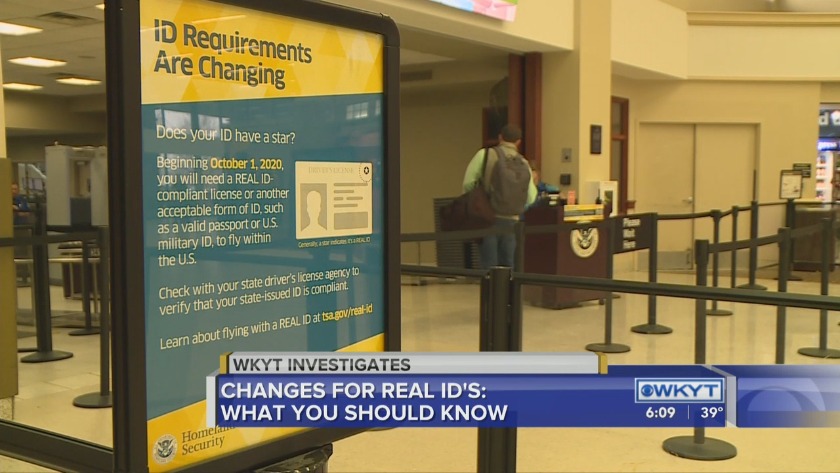 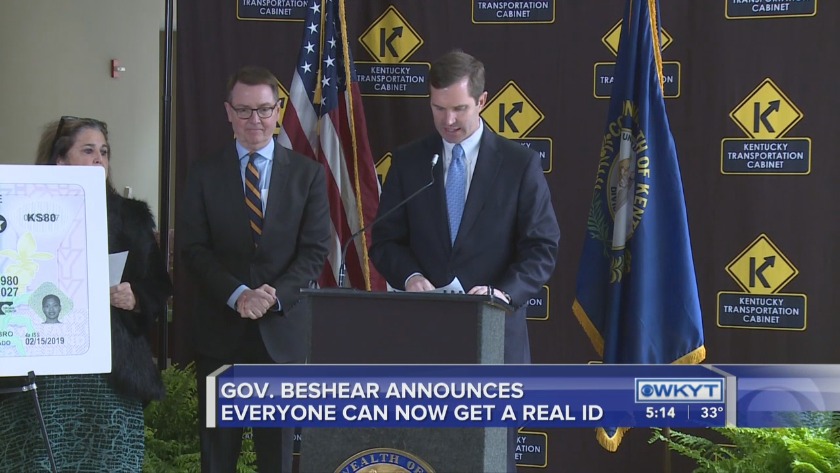 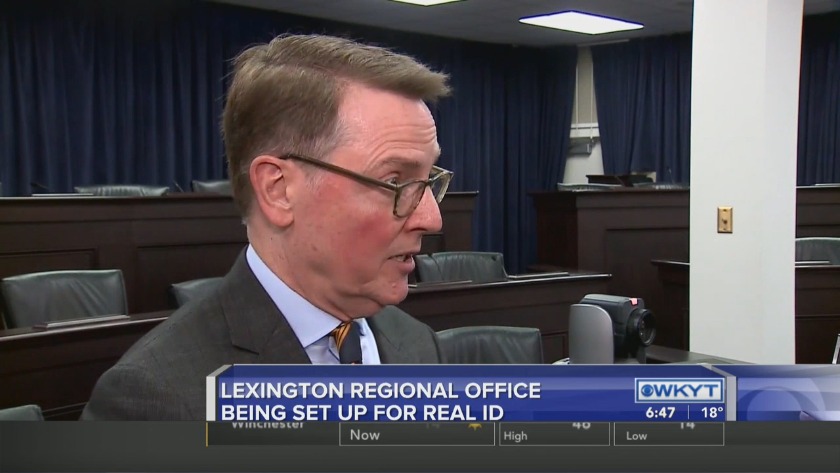 The deadline for Kentucky to comply with the federal REAL ID Act is in October.

The two announced a new project manager dedicated to making sure Kentuckians have compliant IDs.

Sarah Jackson will serve in the transportation cabinet and report directly to Secretary Gray.

Right now, only two regional offices are open in Frankfort and Bowling Green.

Gov. Beshear announced Paducah and Somerset would be the next cities to offer REAL ID licenses.

Each office will initially have one station but will expand capacity in the coming months to serve Kentuckians throughout the region.

There are plans to open an office in Lexington.

The legislature's Capital Projects and Bond Oversight Committee approved money to rent office space on Leestown Center Way in Lexington. But the Kentucky Transportation Cabinet says the lease is not final.

You can learn more about REAL ID-compliant licenses and what you'll need to get one here.