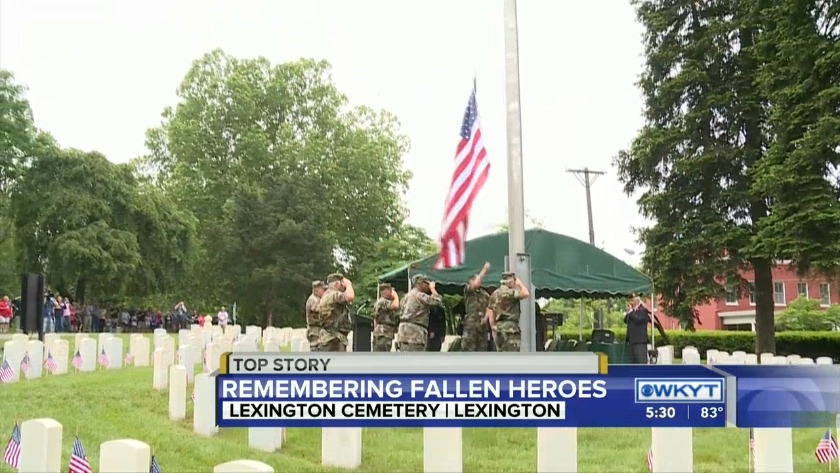 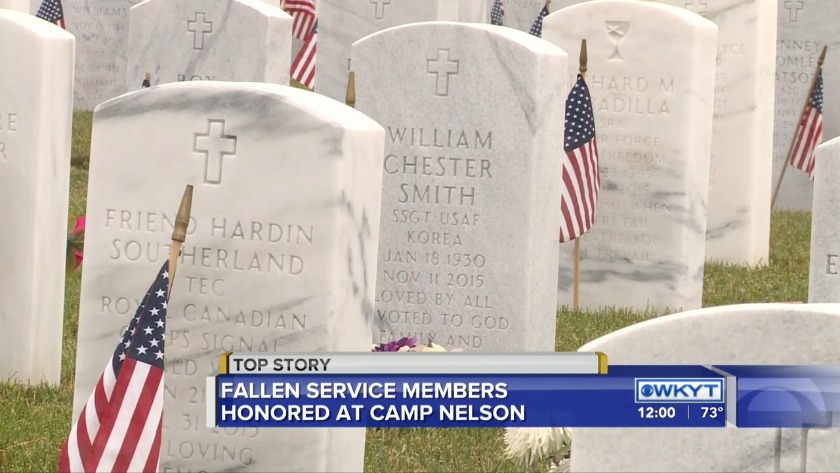 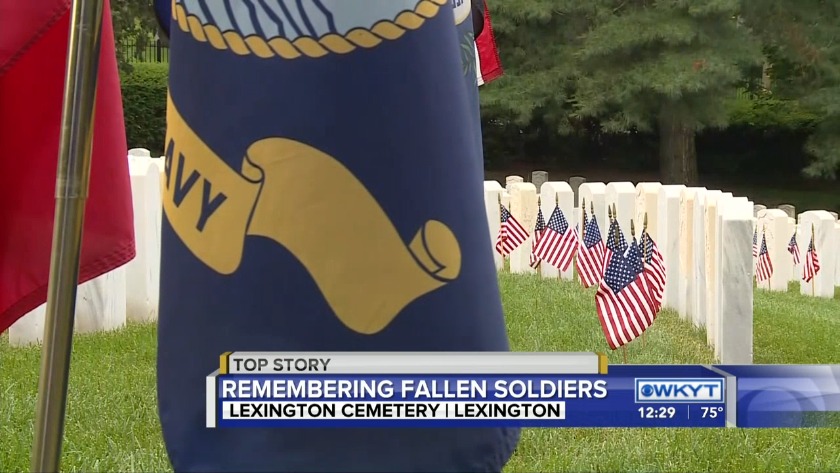 Ceremonies were held across the country this Memorial Day.

Several of those were held in Central Kentucky.

A ceremony at Camp Nelson National Cemetery in Jessamine County had a special focus on those who served in World War II.

December will mark 75 years since the Battle of the Bulge, a pivotal moment in WWII.

The guest speaker was Walter Cox, a veteran from Lexington who fought on the front lines of the battle.

Veterans and their families attending this ceremony listened to remarks from Lt. Col. April Brown. She helps provide resources and support to veterans, and believes it is important to remember all those who served.

Families of fallen were encouraged to attend and be recognized at the event.

This year's Guard ceremony especially honored the 16 Kentucky guardsmen who died during the Vietnam War.

It has been 50 years since the 2nd Battalion, 138th Field Artillery returned to the Bluegrass from Vietnam following a year-long tour of duty.