Cleanup begins after fire at GenCannna facility in Clark County 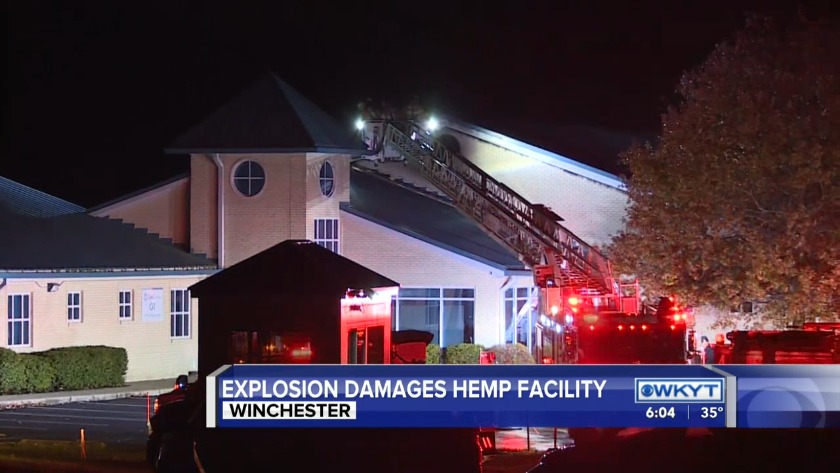 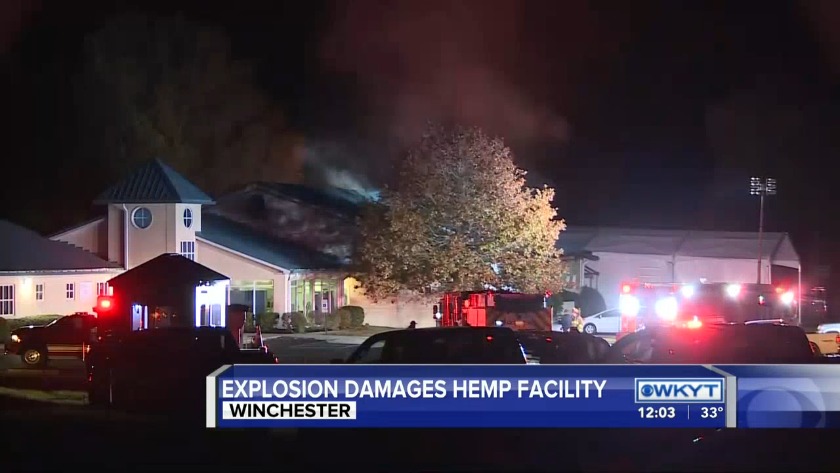 WINCHESTER, Ky. (WKYT) – There would normally be a parking lot full of employees on Friday mornings at GenCanna. Today, however, employees are staying home as a massive cleanup effort begins following a fire at the facility Thursday night.

Employees are staying home with pay as crews begin a cleanup fire at GenCanna in Clark County. (Photo: WKYT/Nick Oliver)

Crews were called out Thursday night around 8:15 p.m. and stayed on the scene until 2 a.m. Friday putting out hotspots.  The Clark County Fire Department says the initial report came in as an explosion.

The good news: of the five employees that were on-site at the time of the fire, nobody was injured.

When they arrived on scene firefighters say the back portion of the facility was engulfed in flames. That area is a laboratory that processed CBD. Firefighters say they had to be extra cautious because of chemicals.

One neighbor across the street says it was quite the surprise.

“I guess my first thing is, I wondered how bad it would be,” says Lisa Nelson, who lives across the street from the facility. “Were we going to evacuate if it was really, really bad? So, that was my first main concern after they said everybody got out okay. It was kind of like, ‘Oh my gosh what has happened?’”

The CEO of GenCanna is expected to release more information about the fire later this afternoon, and allow members of the media to get a closer look at the cleanup effort.

GenCanna employs around 160 people across their locations. Officials with the company say those employees will still be paid while the cleanup continues.