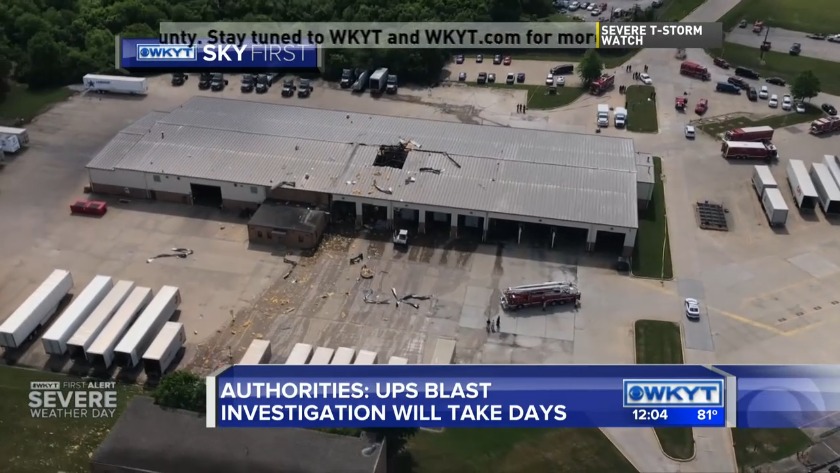 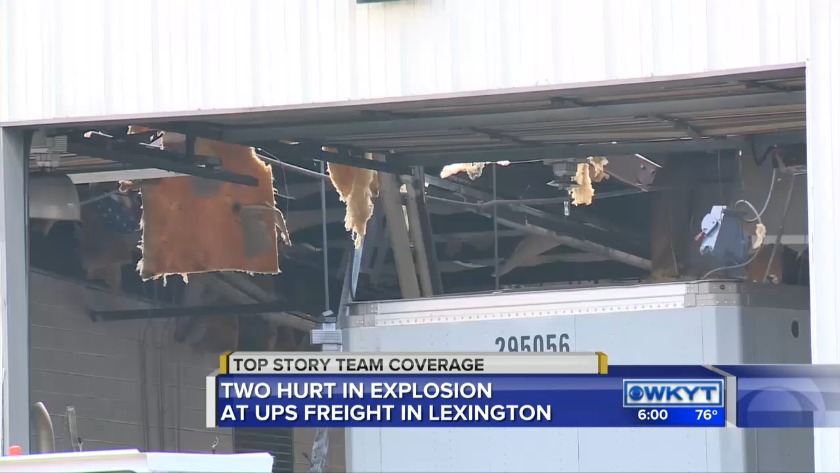 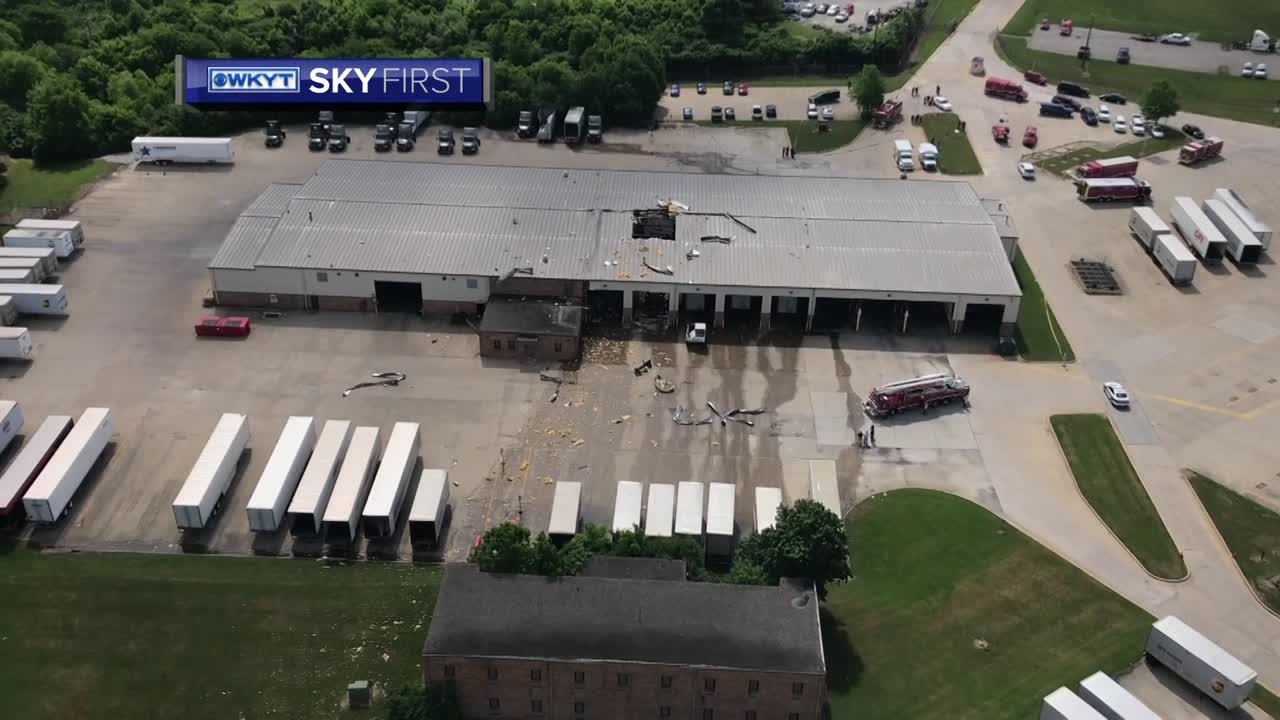 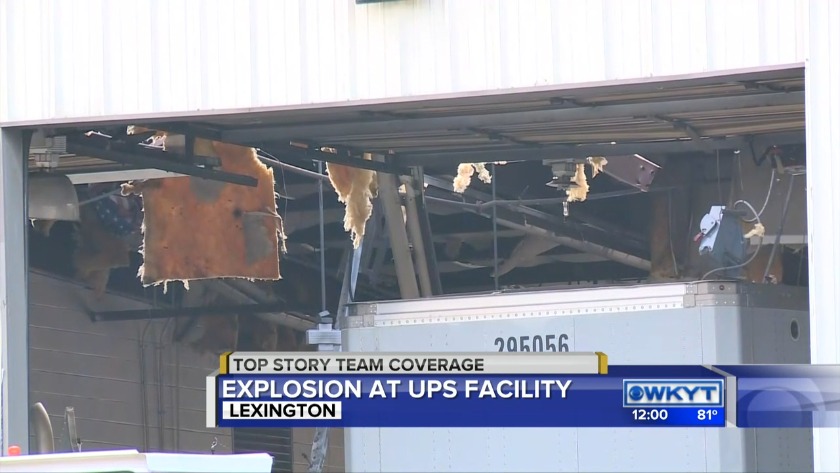 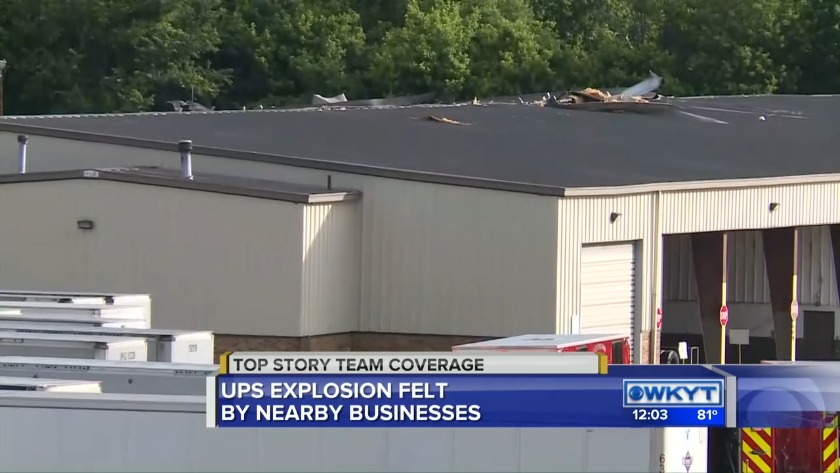 LEXINGTON, Ky. (WKYT) - Investigators are looking into a reported explosion at UPS Freight in Lexington.

Fire investigators say the source of the explosion was from an area where a truck and trailer were carrying acetylene tanks. Investigators did not say whether the tanks exploded.

Police have units on Athens Boonesboro at Blue Sky Pkwy due to an explosion reported in the area. Traffic is flowing, but slow down and use caution.

Investigators confirm two people were transported to the hospital with burns and head trauma, but both were alert when transported. Others were taken in for observation.

The blast shook several nearby businesses. People in the Chilesburg and Andover neighborhoods reported hearing a loud explosion as well.

Crews are also checking the building's structural integrity. They are asking the public to stay away from the scene, as investigators will be there for hours making sure the area is safe.

An aerial shot from this mornings building explosion. pic.twitter.com/7r5CX8rhYw

Most businesses are operating back to normal. A gate entry into UPS Freight remains closed, but the business is operating once again following the explosion.

"UPS can confirm an explosion at the Lexington UPS Freight facility. Two employees have been taken to the hospital with minor injuries. Initial reports indicate the cause may have been a gas leak from materials contained in a trailer. UPS is working with local authorities and cannot provide additional detail while there is an ongoing investigation."

WKYT has a crew at the scene and will bring you updates on WKYT and WKYT.com. You can also download our free app (Apple or Android) for any breaking details.