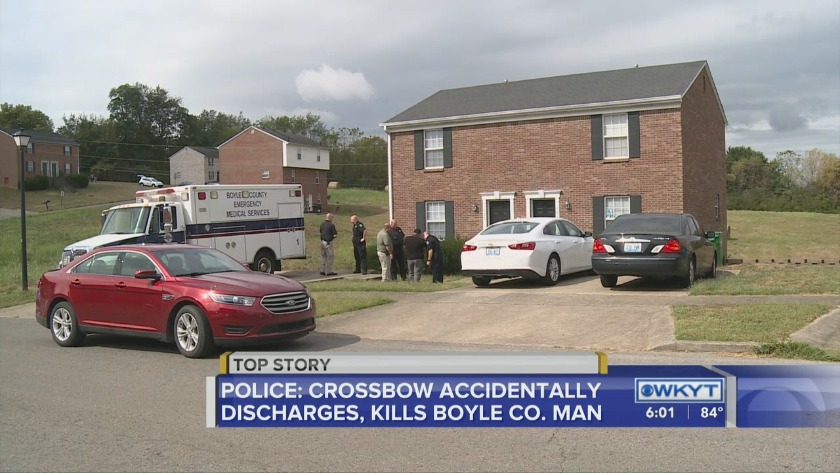 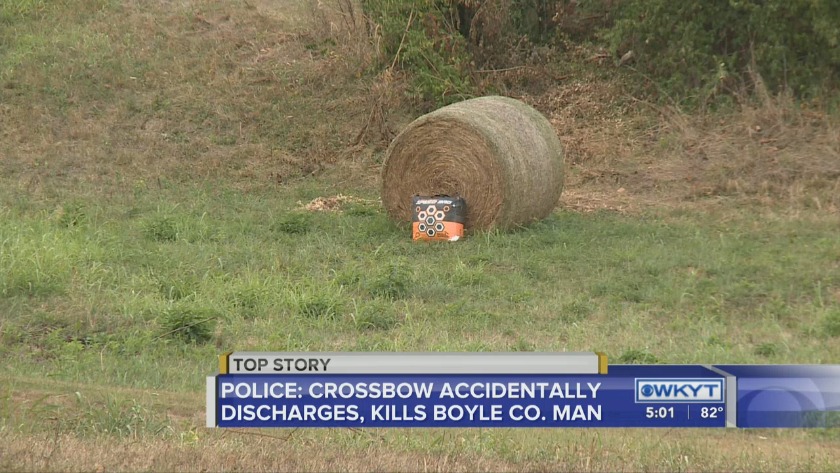 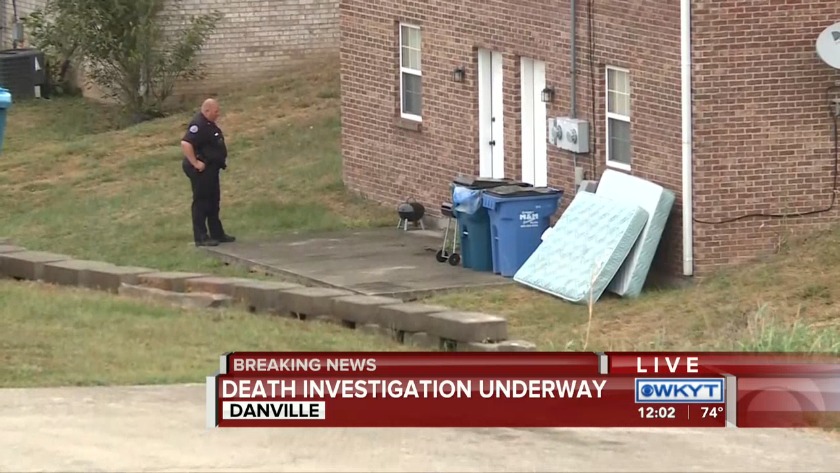 DANVILLE, Ky. (WKYT) - Danville police say a man is dead after a crossbow bolt accidentally discharged and struck him.

Officers responded to the scene Monday morning at Hartland Drive. Police say they found 46-year-old Jimmy J. Smith with the bolt wound to his upper torso.

Investigators believe Smith was target shooting in his backyard when the bolt accidentally discharged. Police are not suspecting foul play.

The Boyle County Coroner's Office responded to the scene along with Danville police and other agencies. The townhomes are located near Bellevue Cemetery.