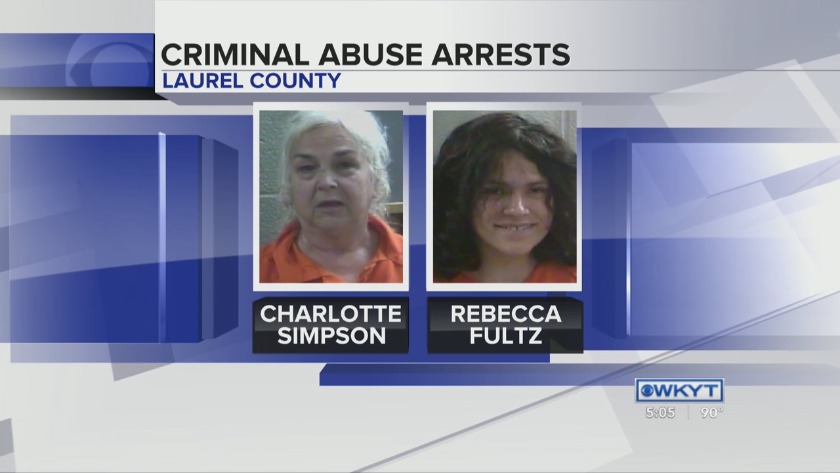 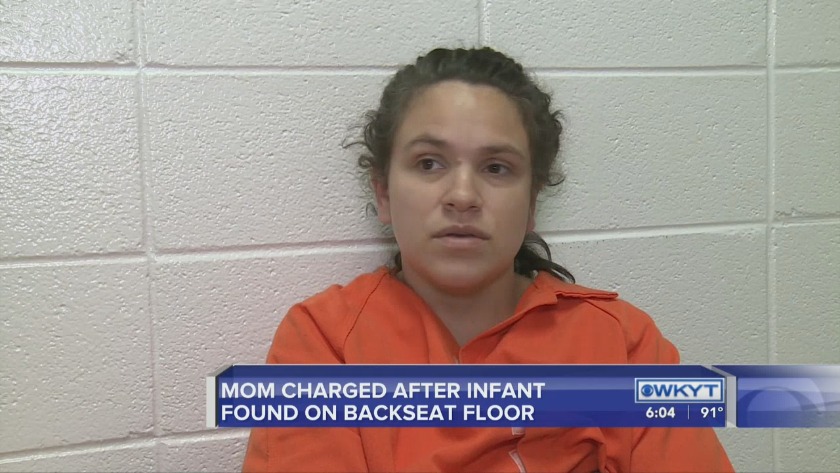 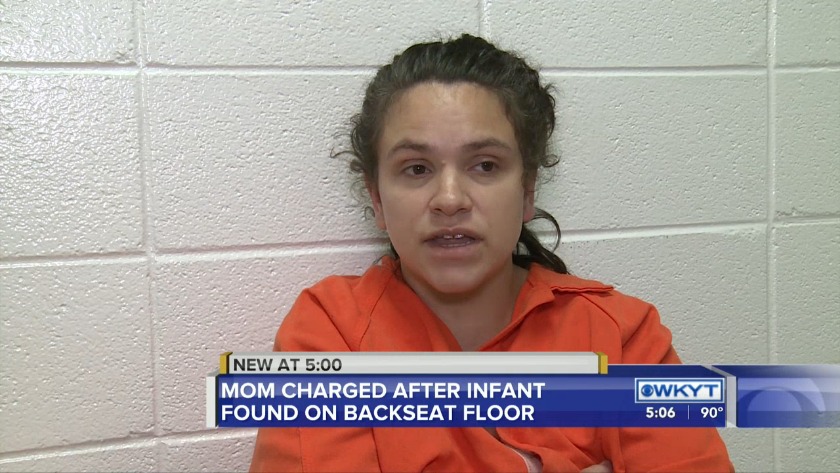 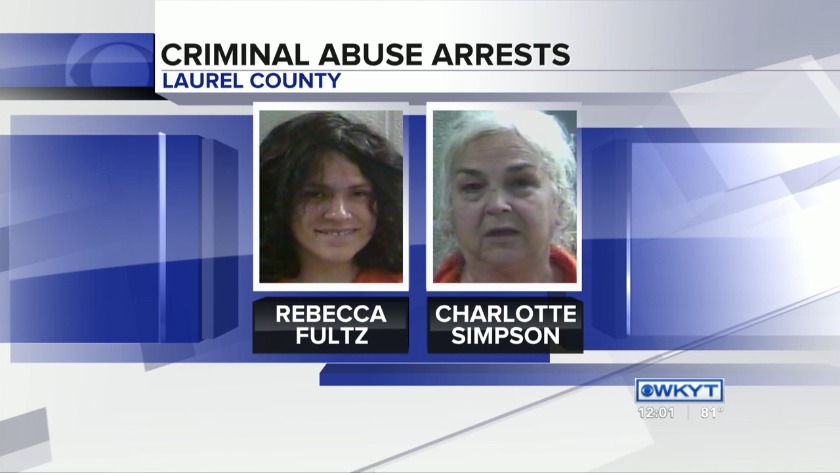 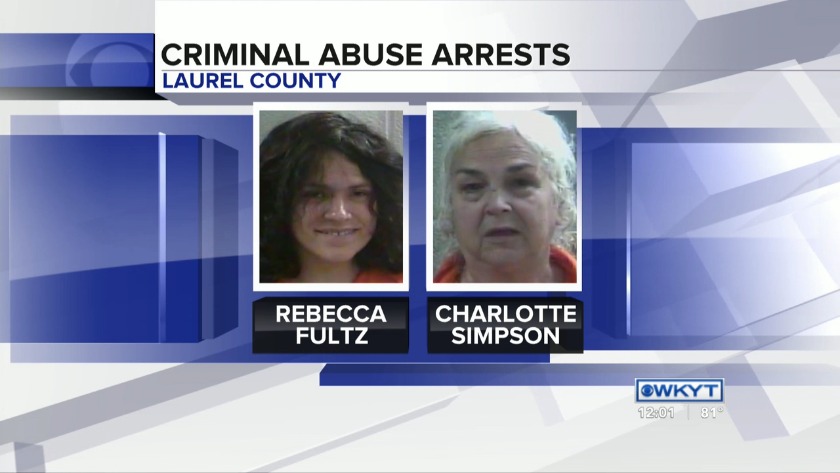 LONDON, Ky. (WKYT) - Laurel County deputies have arrested two women after they found a newborn child on the floor of a minivan following a traffic stop Tuesday evening.

An arrest report says a deputy pulled over the minivan on Old Richmond Road for traffic violations. The driver didn't stop until traveling another quarter mile.

During the struggle with Fultz, deputies say they didn't realize anyone else was in the vehicle. 10 minutes after Fultz was removed from the vehicle, Simpson told a deputy there was a baby inside.

"We told them the baby was in there," Simpson told WKYT from jail. "We were in the shade, and the windows were down. It was living. I mean, why in the world?"

Deputies searched the vehicle, but there wasn't a child in the car seat. The vehicle didn't have a working air conditioner on a day where temperatures reached 90 degrees.

Eventually, they noticed a blanket on the floor of the van between the two front seats. A deputy removed the blanket and found 16-day-old child inches from the center console. He was Fultz's child. The newborn had ants on his face, and he was wearing a soiled diaper.

The newborn's breathing was labored, and he had low oxygen levels. The child was taken to a local hospital, and one of the deputies, who was a former paramedic, drove the ambulance so the others could care for the newborn.

Fultz confirmed the baby was on the floorboard, and she claimed that deputies are overstating the newborn's condition in a jailhouse interview with WKYT.

"He just had a few heat bumps on him, but that was it," Fultz said.

Fultz wouldn't say why her newborn son wasn't in the car seat, but she claimed he was safe.

"I treated my son good. I'm a good mom. I never neglected him. I have always taken care of him. They told a bunch of lies," Fultz said.

"I think it was very fortunate that we were there to come to the rescue for that child," Deputy Gilbert Acciardo said.

Both are charged with criminal abuse, and Fultz was also charged with menacing and resisting arrest. They were placed in the Laurel County Detention Center.

The child treated for dehydration and was released to social services.