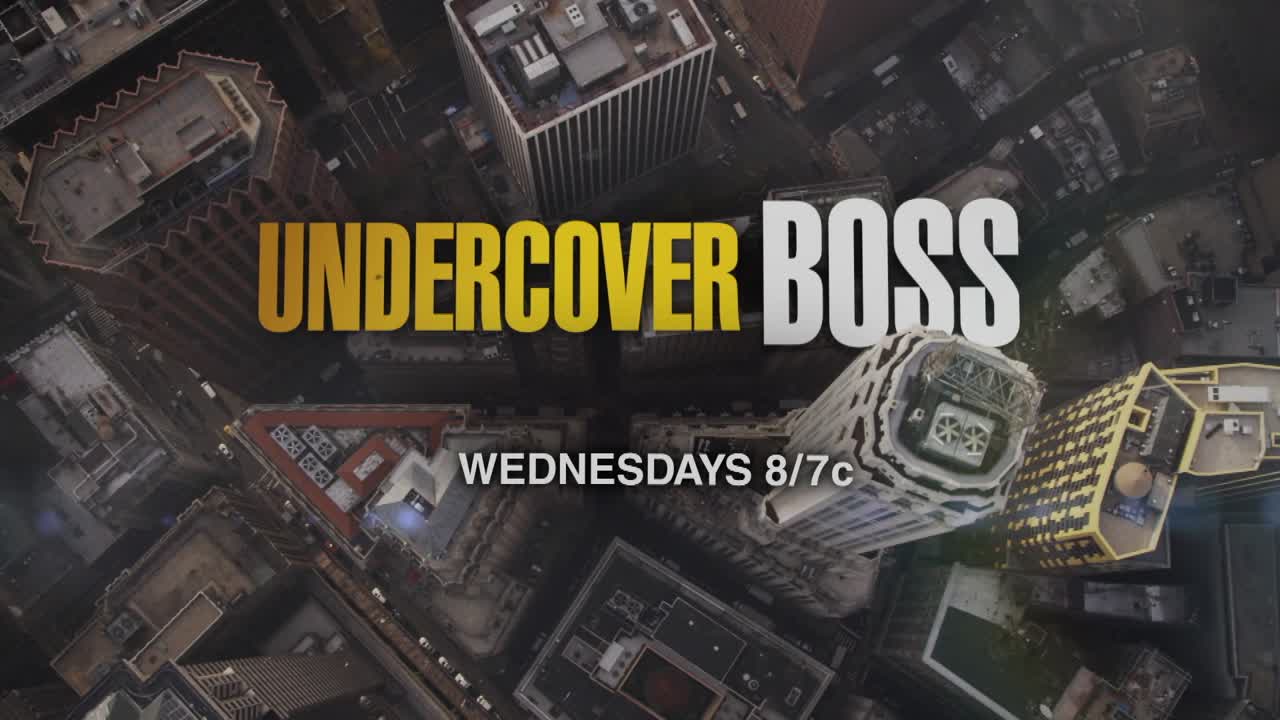 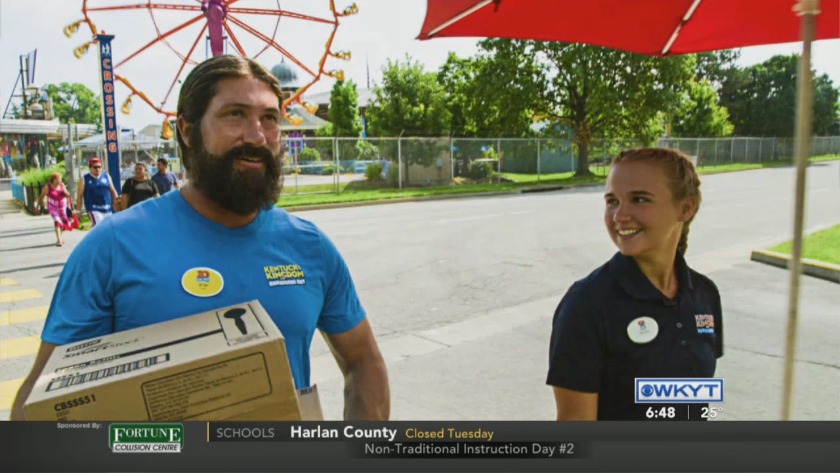 LOUISVILLE, Ky. (WKYT) - Kentucky Kingdom and the CEO of Kentucky-based Dippin' Dots will be featured on a new episode of "Undercover Boss."

Dippin' Dots CEO Scott Fischer spent a day as a team member at the local amusement park. Fisher was in disguise as he served guests at one of the park's Dippin' Dots carts.

Fischer was trained and supervised by Bailey Richardson. Richardson is a Morehead State University student who has worked at the park for the past three summers.

The episode airs Wednesday at 8 p.m. on WKYT.