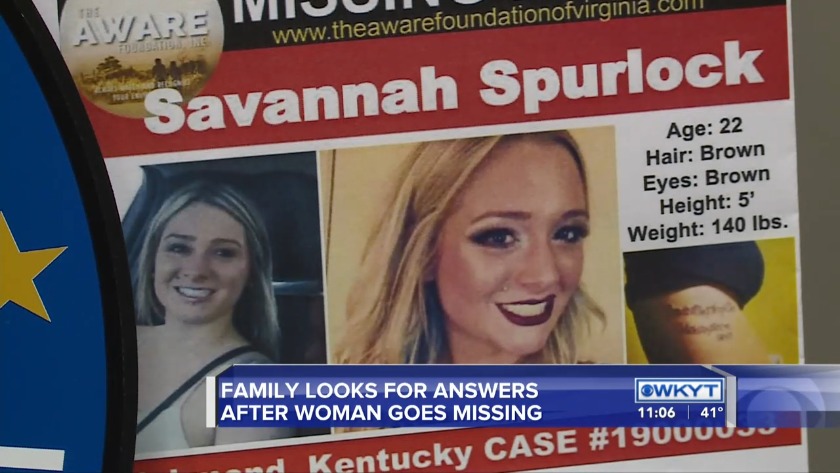 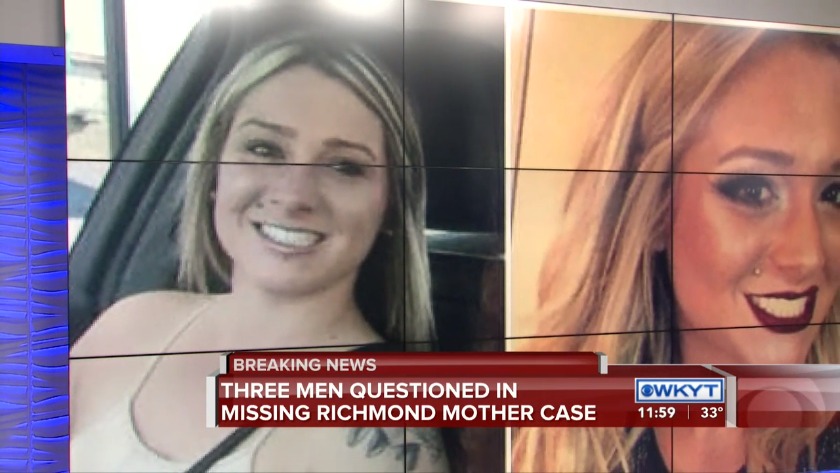 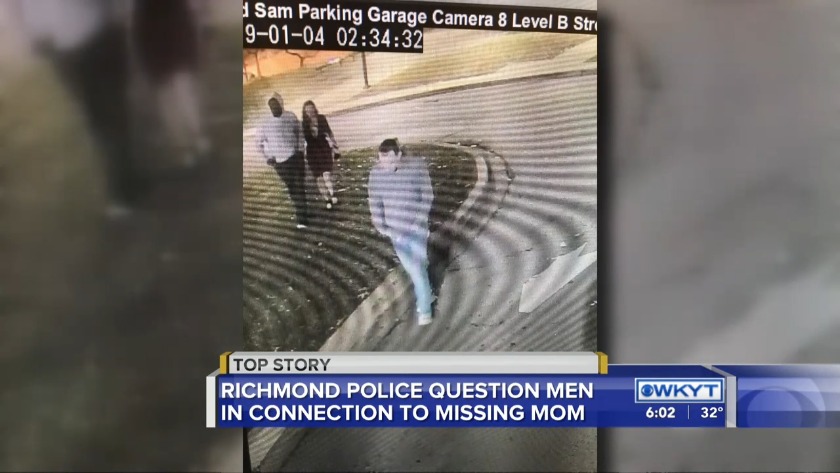 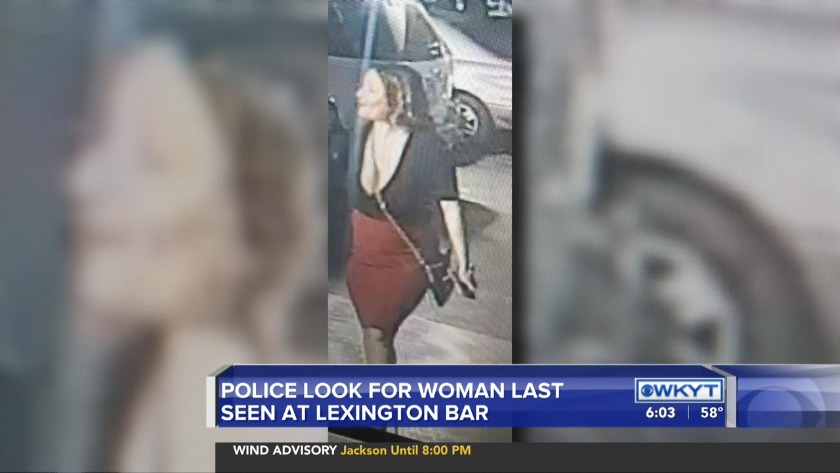 RICHMOND, Ky. (WKYT) - The father of three of a missing Richmond woman's four children says he is having sleepless nights over her disappearance.

Savannah Spurlock, 22, was last seen with the two men leaving The Other Bar in Lexington early Friday morning.

Shaq Smith tells WKYT Spurlock is "the most kind-hearted person you could meet."

Smith is the father of Spurlock's 2-year-old son and 5-week-old twins.

"It's turned my already restless nights to sleepless nights," Smith said. "The kids don't really know what’s going on. Our oldest son sees her picture on the news and smiles and screams 'Mommy.'"

Smith says he is hoping for the best along with friends and family, even though it has been almost a week since Spurlock has been seen.

Spurlock has shoulder-length brown/blond hair and multiple tattoos, including a rose on her left shoulder, “I can do all things through Christ which strengthens me” on her right side torso and “I’m her daughter” on her back.

Anyone with information should call the Richmond Police Department at 859-624-4776 or email information to detective@richmond.ky.us.