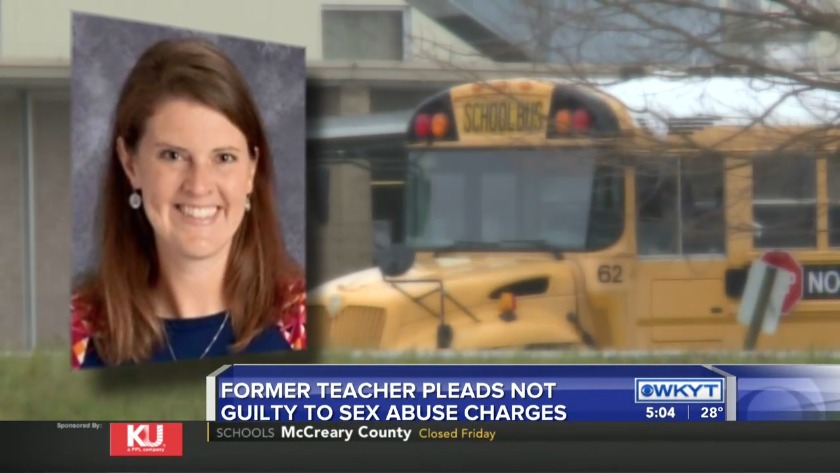 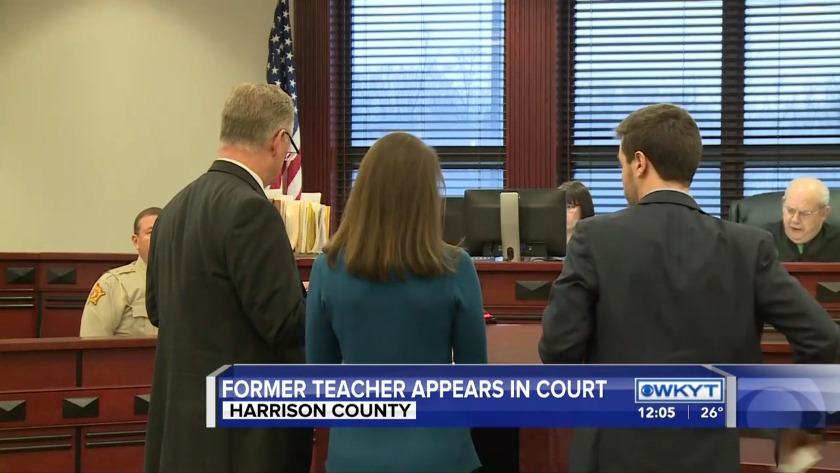 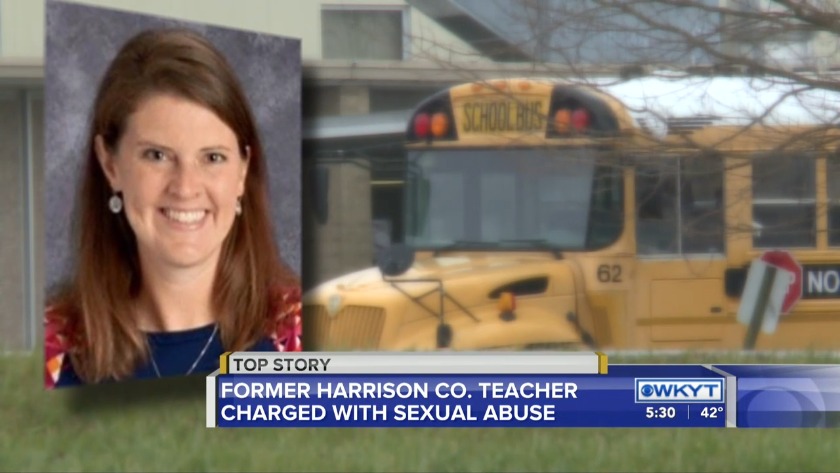 WATCH Teacher fired after being accused of inappropriate relationship 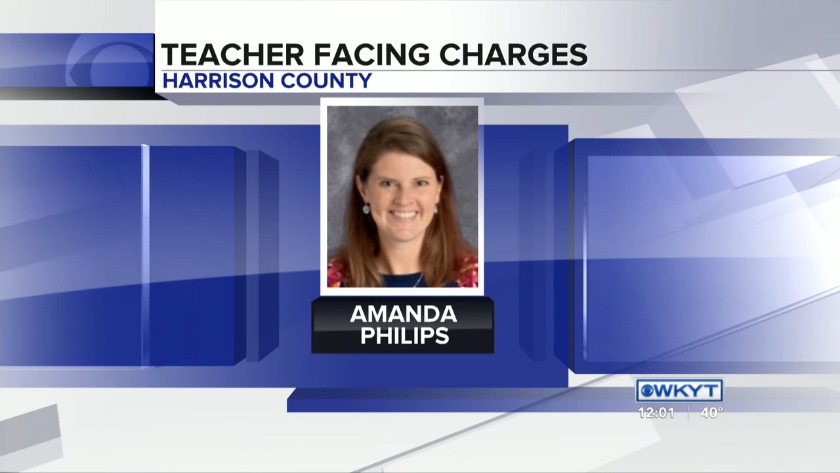 Amanda Phillips, 37, of Cynthiana was arrested earlier in January on a count of first-degree sexual abuse after Kentucky State Police said she admitted to an inappropriate relationship with a prior student. The acts consisted of kissing and other physical actions of a sexual nature.

Phillips was in court Thursday to answer to the charges. A not guilty plea was entered on her behalf, and a preliminary hearing was set for Feb. 25.

Harrison County Schools confirmed Phillips was fired following the arrest, but it didn't comment further on the case.

Phillips was listed on the county's website as a teacher at Eastside Elementary School.

A not guilty plea was entered. A preliminary hearing has been set for February 25th.