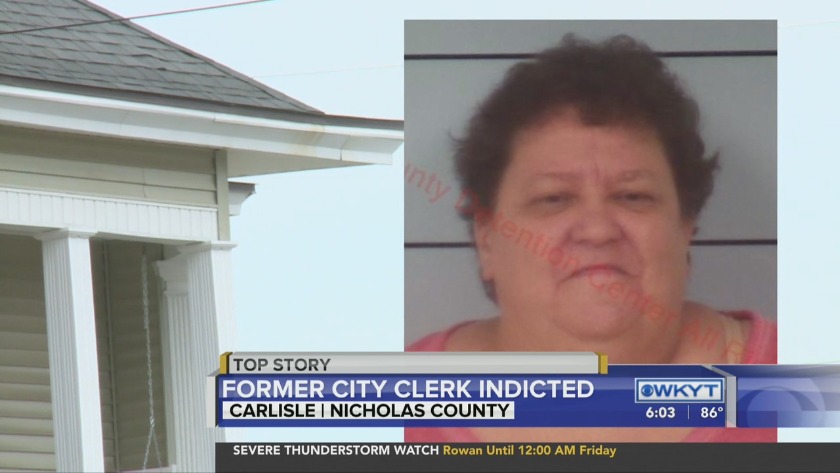 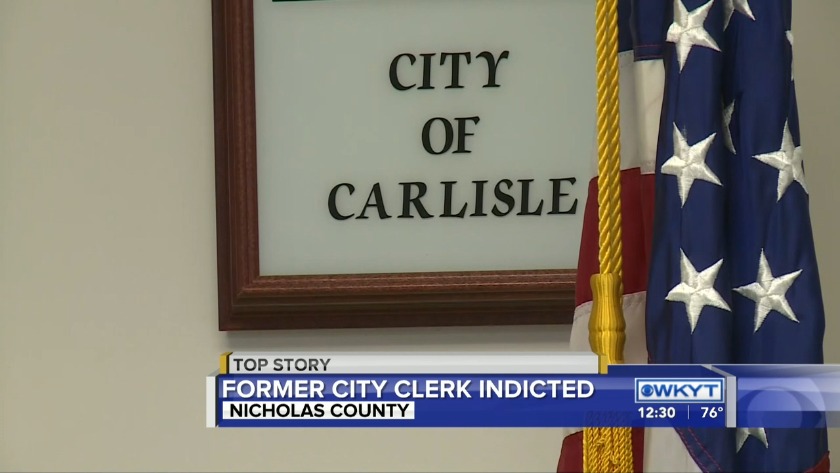 CARLISLE, Ky. (WKYT) - A grand jury has indicted a former Carlisle city clerk on the counts of theft and abuse of public trust.

A Nicholas County indictment accuses Ann Brierly, 60, of taking more than $10,000 between January 2013 until late August 2018, when Brierly was removed from her position.

It is unknown what Brierly was spending the money on, however court documents show the former clerk's home was foreclosed in November of 2018. Current Mayor Ronnie Clark would not comment on the exact amount she stole or how she did it.

Brierly was removed from her position in August 2018.

“If she is proven guilty, how can anyone in the back corner of their mind think they can get away with it?" Carlisle Mayor Ronnie Clark said.

Auditors with the state of Kentucky rejected several audit attempts by Brierly because of 'lack or training' and 'over sites'.

On Thursday, the city wrote a check for $169,000 for back taxes owed to the state -- money that should have been paid but was not known until notified following Brierly's indictment.

Bills were also a problem for the city. At one time Clark says they had $200,000 worth of bills awaiting payment with only $100,000 in the bank. He says the city has now recovered from the money shadow and has caught up -- now paying bills weekly.

Clark, who took over as mayor after the investigation says the past administration should have better managed to avoid the situation the city is now in.

Nicholas County Deputies arrested Brierly Wednesday morning. She is being held in the Bourbon County Detention Center on a $13,500 bond.