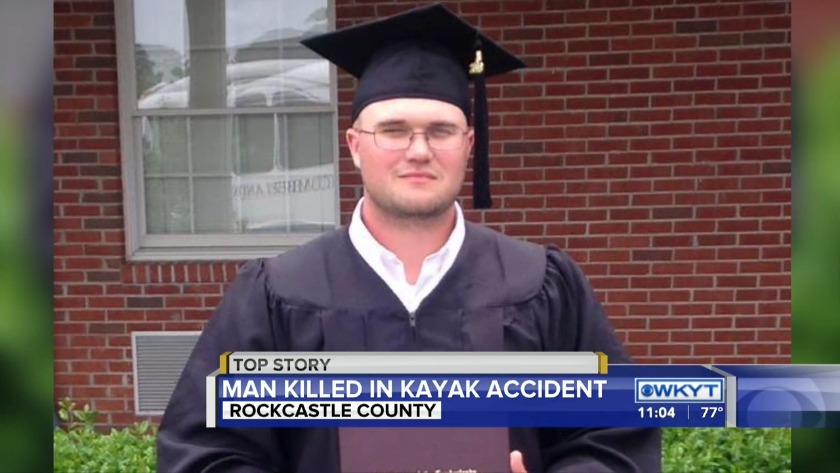 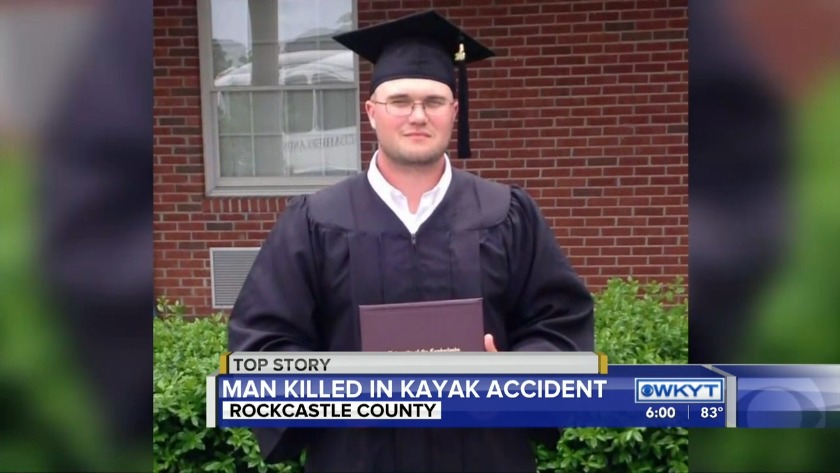 LIVINGSTON, Ky. (WKYT) - A former University of the Cumberlands and North Laurel High School football player has died after a kayaking accident on Rockcastle River.

The accident happened Saturday near a boat ramp close to I-75 on the Laurel/Rockcastle County line.

Abner's family tells us he had only been in the water a few minutes when his kayak flipped. He was airlifted to UK hospital where he died Sunday.

"I will never forget how he looked and the smile he always had," said North Laurel High School Football Coach Chris Larkey. "He was fun. He was a prankster. He liked to joke around. When it came to football time, he flipped a switch and he was a great football player."

We learned Abner hoped to one day become a trooper with Kentucky State Police.

"Not only did we lose a great person, but we lost a guy that was going to make something of himself and better the world we live in," Larkey said.

Funeral arrangements are being handled by London Funeral Home.