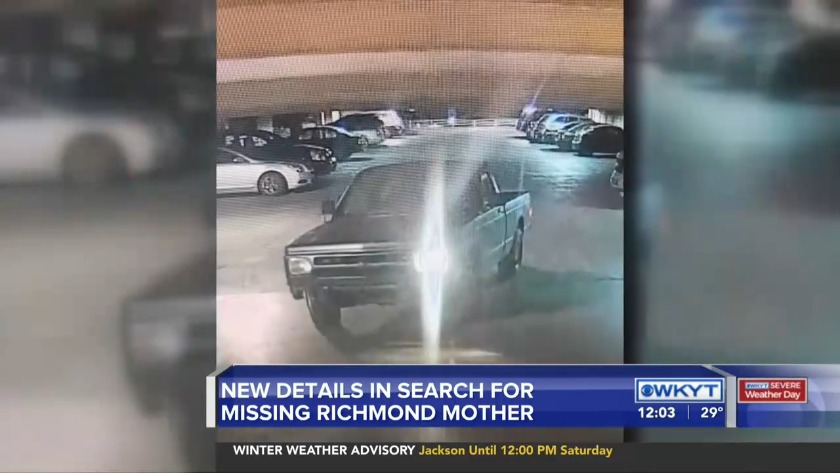 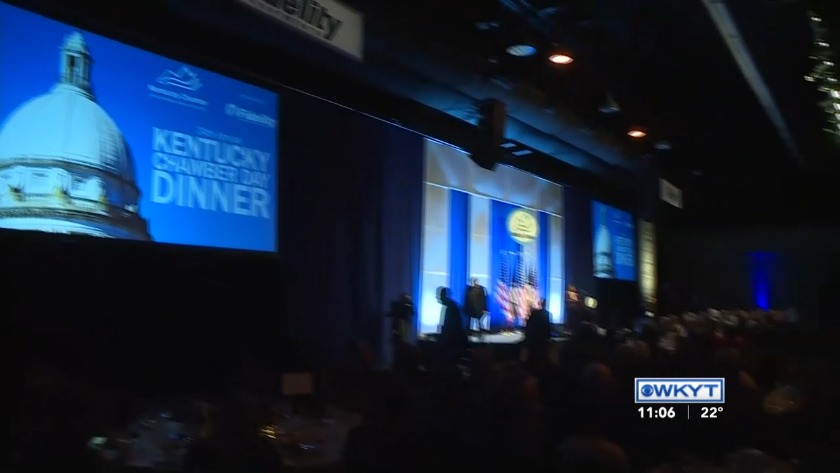 LANCASTER, Ky. (WKYT) - The search continues for a missing mother from Richmond.

Savannah Spurlock was last seen with the two men leaving The Other Bar in Lexington early Friday morning last week. The 22-year-old has four children including two 5-week-old twins.

Thursday evening, a small group of Spurlock's high school friends, including Essence Crowdus and Sabrina Speratos, organized a search and handed out flyers for the missing woman in Garrard County.

"We're going off of every clue that we get and at this point, it's going on the eighth day and it's getting really cold outside and we want her home," Crowdus said. "She's still alive. She's still out here. She's just waiting on us to find her."

Those closest to her said the past week, not knowing where Spurlock was, has been a nightmare.

"It's almost unbearable, like you can't sleep, you can't eat," Speratos said. "You know she's out here somewhere, I mean we keep getting lead after lead and it's just frustrating more than anything that she's not home yet."

Richmond police said the search for the missing mother is their "top priority." Officers questioned three men Wednesday who they said were seen leaving the bar with Spurlock.

"Her going out one night shouldn't have led to all of this, you know you never think it's going to be you," Speratos said.

It is unclear if the three men have been cleared or if they had any information on where Spurlock may be.

Spurlock's friends said they appreciate people near and far who shared the missing woman's story.

"I want to say thank you to everybody because I mean from strangers to people that live in my town, I mean we have people all over the country sharing her stuff, trying to find her," Speratos said.