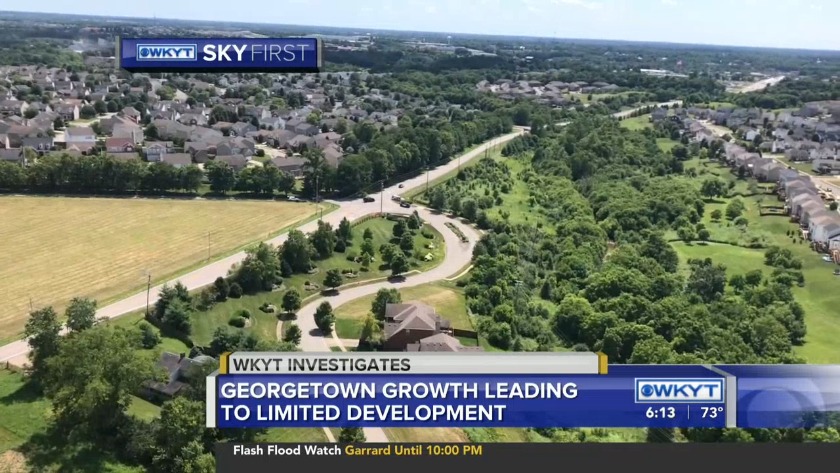 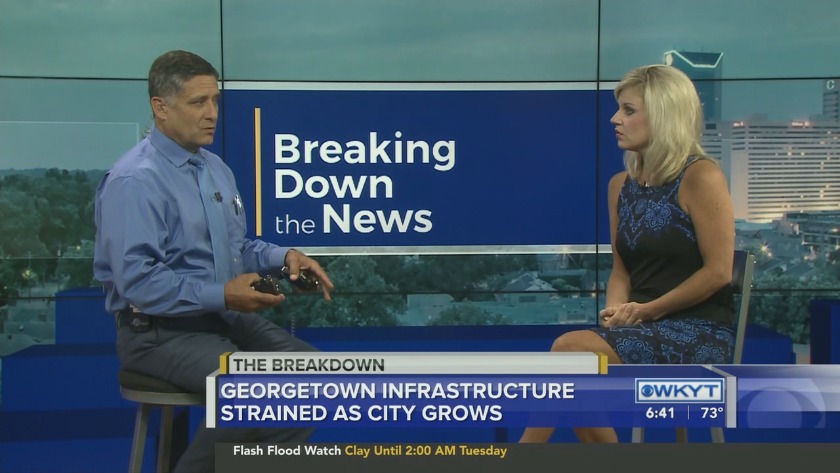 GEORGETOWN, Ky. (WKYT) - Georgetown continues to grow, but that is causing some pains for the city.

One example? A Georgetown water treatment plant has reached 90 percent capacity. That's too high, according to Georgetown Mayor Tom Prather.

"We're still in a situation where we're having to carefully manage it, but we're not out of business," Prather said.

Because of the capacity problems. the city council voted to do a five-year rate increase Georgetown residents. Mayor Prather said this is the first rate increase in more than a decade, but he also said the council was mostly in agreement that the rates had to change.

The five-year rate increase would not only expand the water treatment plant, but it would also extend some sewer lines to help with new development.

"What we're trying to do is self-regulate in cooperation with developers," Prather said.

For the water treatment plant extension, it will take two years to complete and cost $45 million. It will also take more time and money to expand sewer lines.

There are still areas that are off-limits for sewer growth, especially the green belt -- the area between Lexington and Georgetown. The mayor won't budge on that, but with a city growing so fast, Mayor Prather says these kinds of structural and sewer issues are just part of growing pains for Georgetown.

All lanes of Paris Pike open in Georgetown after deadly crash

All lanes of Paris Pike open in Georgetown after deadly crash