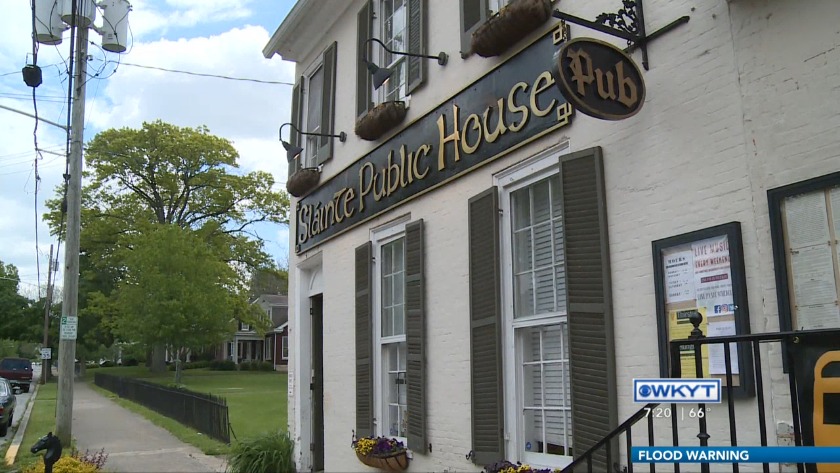 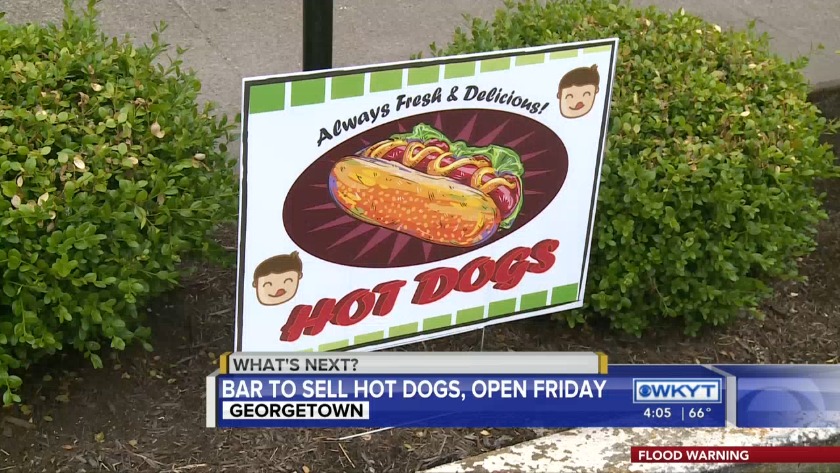 GEORGETOWN, Ky. (WKYT) - A Georgetown pub that made the argument that Kentucky bars should be allowed to open up at the same time as restaurants weren’t able to get the state to change its policies. Instead, that bar is now changing its own policies so they can open up first thing Friday morning.

If they weren’t allowed to open up the same time as restaurants, the owners of Sláinte Public House would have to wait more than a month before they could start making money again.

”If we had to wait until July 1, I don’t know what an extra 40 days really would look like,” says owner Ashley Nunn. “I think it would be detrimental.

After bar personnel didn’t hear back from the state about opening up earlier, they realized they would have to serve food. So, starting Friday, their customers can buy $2 hotdogs.

They’re expecting a big turnout for their reopening, which is at 6 am.

“One of our big – I guess I shouldn’t say worries – I think people understand, but we’re going to have to probably turn people away,” says Matt Nunn. “We are limited to 31 capacity inside and we have limited capacity outside.”

Their outside seating now extends to the parking lot. The rules are simple, two to a table, everyone stays in their seats. They’ve also designated an exit and an entrance, to try to limit people crossing paths.

They’re excited to get back to work but also ask for a little bit of patience.

"Some businesses have decided to open, some have not," says Matt Nunn. "Don't criticize their decisions either way. They've done what they think is best for their business or their customers want to do things safely. Just be OK with it, and try to be patient with everybody - and that's not just businesses, but with each other. When we see each other in stores, some people are wearing masks, some people aren't. Everybody has their reasons. Just be OK with that."

This won’t be the first time Sláinte opens early. The owners say they had started a third shift happy hour a little before the pandemic hit. It normally started at 6:30 am.