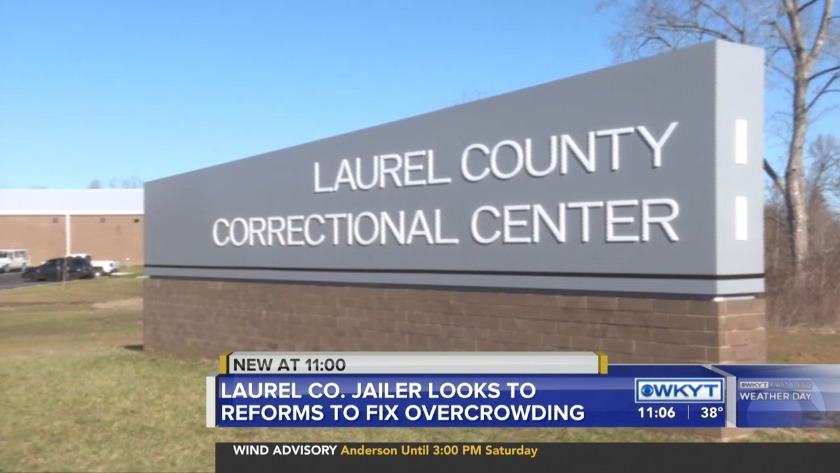 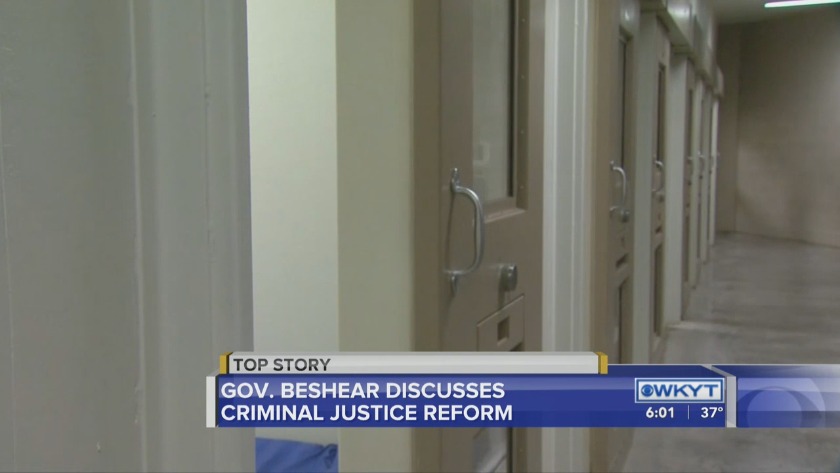 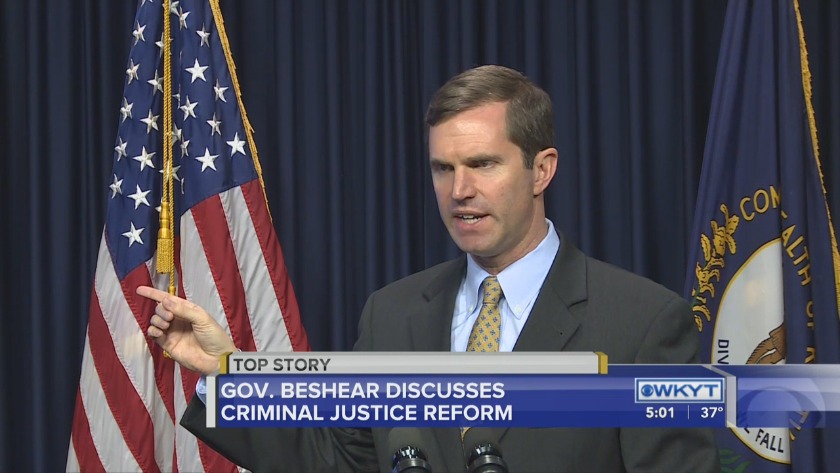 The governor says prisons are packed and they're falling apart.

Laurel County jailer Jamie Mosley said he sees prison reform as a non partisan issue. The facility he works at is a recently opened jail built in response to overcrowding.

Since 2004, Kentucky’s prison population has surged 40 percent, and more than 1,200 beds have been lost sine 2016 because of crumbling infrastructure.

The estimated cost increases to maintain corrections operations through fiscal year 2022 is more than $115 million.

Beshear says they will be exploring all opportunities for improvement.

“I think we need to look at every option, but that is a conversation we need to have with the legislature because a one-time measure doesn’t stop the curve,” said Gov. Beshear.

The governor told reporters bail reform and looking at changes for probation and parole are worth exploring.

Mosley said he's open to discussing changes happening in conversations at the national level, such as no cash bail.

Beshear says action is needed because Kentucky has one of the highest incarceration rates in the country and in the world. He says people in this state are not more violent, but more people are put in prison.

“So again, we have facilities where we are losing beds, where we cannot hire the corrections officers we need unless we put more money into it,” said Beshear.

Mosley said he thinks in Laurel County's case, the number of inmates correlates to the area's growing population.

"With the downturn of the coal business in eastern Kentucky, we've seen a lot of people come to our area," he said. "Unfortunately, when the population expands, the criminal ailment, that percentage expands as well."