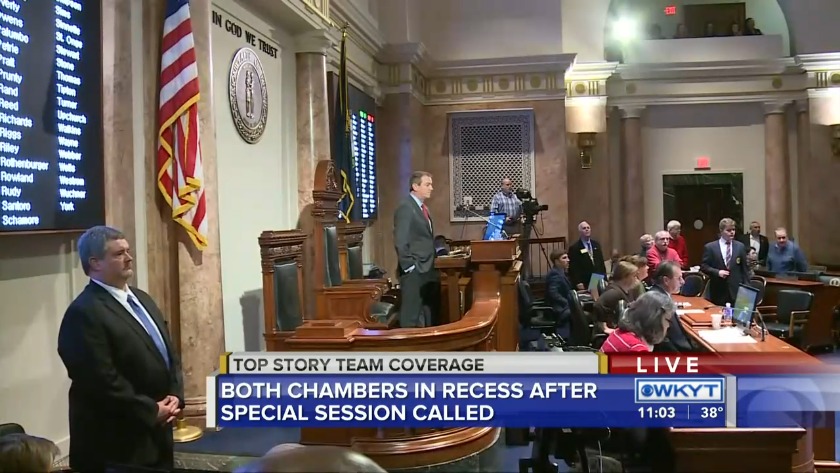 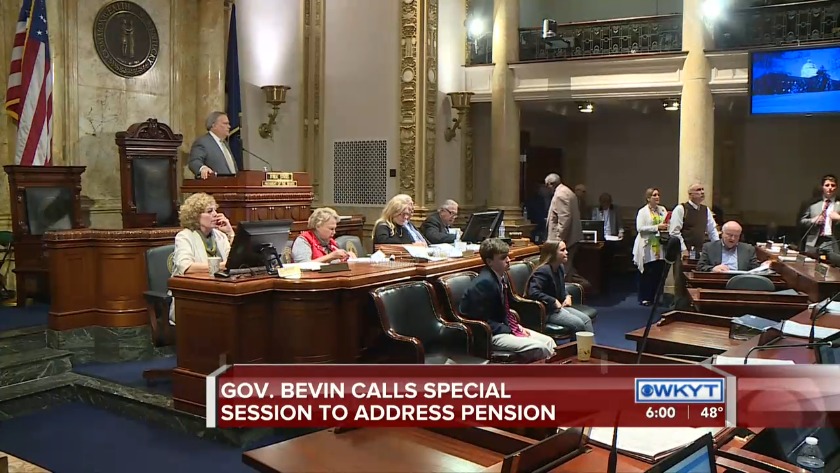 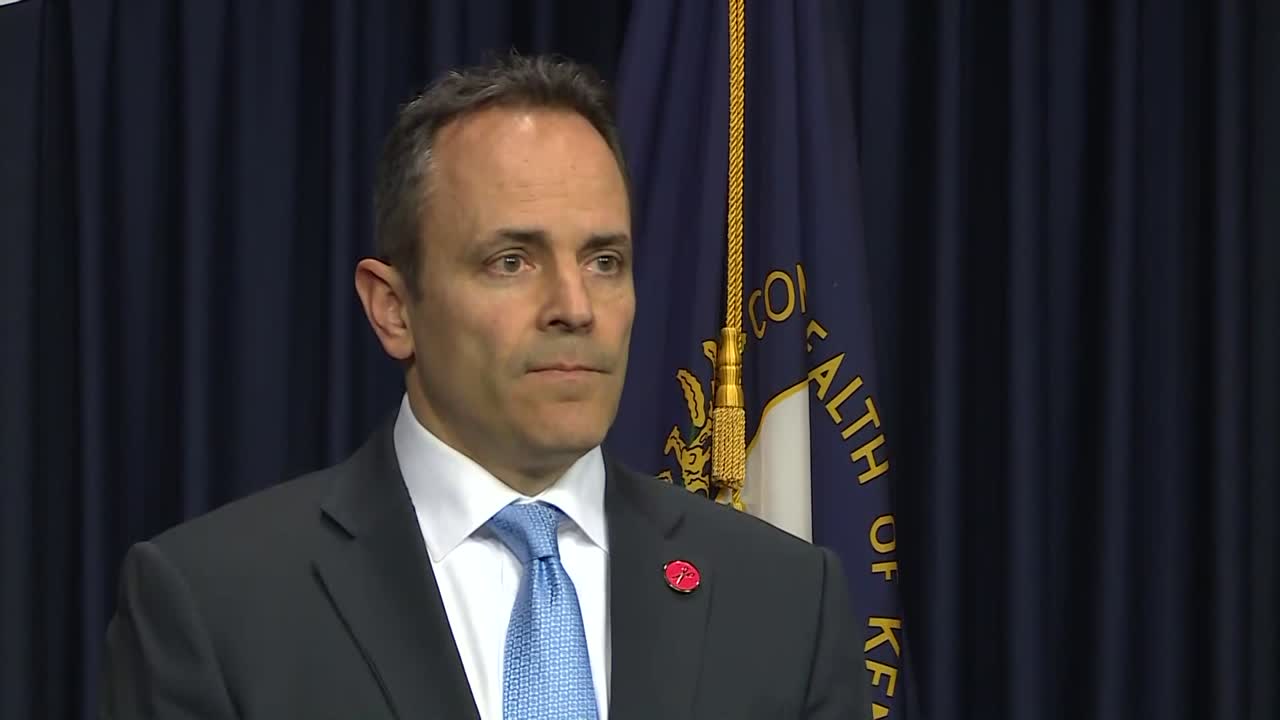 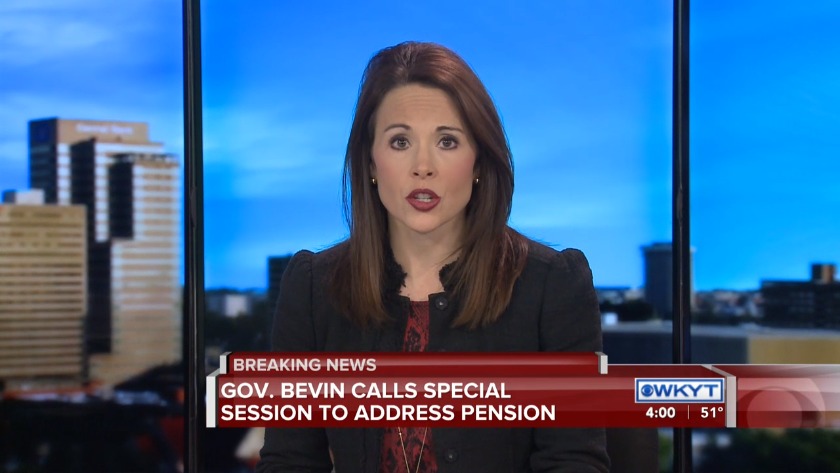 Bevin announced the special session during a news conference hours before the session can begin.

"For the sake of all current and future Kentuckians, the legislature must act immediately before the Commonwealth incurs further credit downgrades that will cost tens of millions of dollars for taxpayers and further limit the Commonwealth's ability to pay for essential services, including education and healthcare," Bevin said.

This comes days after the Kentucky Supreme Court ruled the state's pension reform law was ruled unconstitutional because of how the Republican-backed bill passed the legislature.

The plan would have moved new teacher hires into a hybrid plan that puts less risk on the state but doesn't guarantee them the same benefits. Supporters say it was a necessary step to keep the pension system solvent. Kentucky's pension system is one of the worst-funded in the U.S. Opponents argued it broke a promise given to state workers.

Democratic Attorney General Andy Beshear, who won the Supreme Court battle over the law's constitutionality, responded shortly after Bevin's announcement to criticize the purpose and timing of the special session.

“Calling a special session a week before Christmas to cut the promised retirement of every teacher, police officer, firefighter, social worker, EMS and countless more public servants is wrong and cruel," Beshear said.

Kentucky Democratic Party Chair Ben Self was also critical of the timing of the session, as it comes just weeks before the regular session convenes.

“That Governor Bevin would call a Special Session just a few weeks before the 2019 General Assembly convenes is an unbelievable waste of taxpayer resources," Self said. "Governor Bevin’s political stunt—which will cost taxpayers hundreds of thousands of dollars—is a slap in the face to hardworking Kentuckians.”

Chief of Staff Blake Brickman dismissed criticisms of the cost of a special session, saying the matters lawmakers are tasked to address will benefit the state financially.

"Anybody complaining about the timing/cost of a special session must be clueless about the real cost of another downgrade to Kentucky’s credit ratings, which could cost millions more for the state, counties, cities and school boards, not to mention those holding Kentucky’s debt," Brickman said.

“We are prepared to convene for the extraordinary session called by the Governor," Osborne said. "Our caucus stands willing and able to do the people’s business and lead on the critical issues facing Kentucky.”

House Minority Leader Rocky Adkins, D - Sandy Hook, called Bevin's announcement "appalling" and said no members of the House Democratic Caucus were alerted to what was happening, and many members won't make it on time for the start of the session.

Newly-elected lawmakers have yet to be sworn in office following the November elections.

Governor Matt Bevin is calling a special session starting at 8p.m. tonight to address the pension crisis following a ruling by the KY Supreme Court striking down the pension reform laws that passed earlier this year. @WKYT pic.twitter.com/tkKkHXZwrp