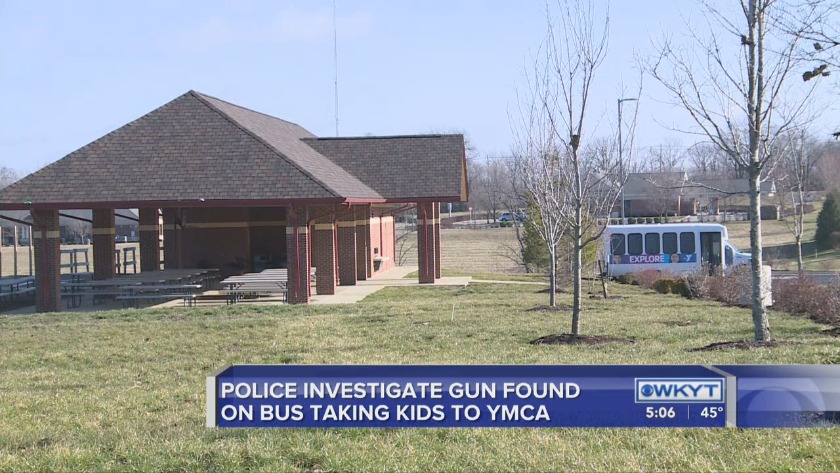 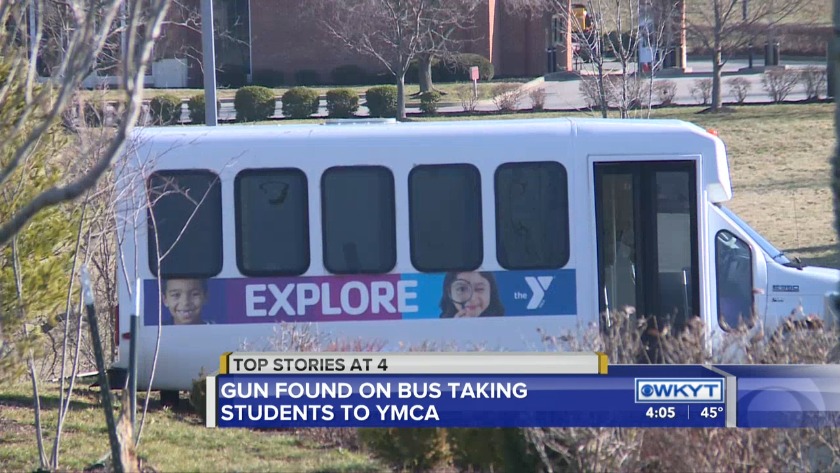 LEXINGTON, Ky (WKYT) -- Lexington police are investigating how a gun ended up on a bus that was transporting children from elementary schools to the YMCA.

The Community Action Council owns the bus and employs the bus driver.

In a statement to WKYT, Community Action Council said the bus was dropping off a group of students at the Whitaker Family YMCA around 3 p.m. Wednesday when the gun was found.

A letter sent to parents participating in the YMCA's after-school program, obtained by WKYT, said two students found the gun in their seat. The students notified a YMCA staffer who took the gun and notified the driver.

The Community Action Council said its bus driver has been placed on administrative leave, pending the completion of the investigation.

A spokeswoman with the Lexington Police Department said officers are still trying to figure out how ht e gun got on the bus and who it belongs to.