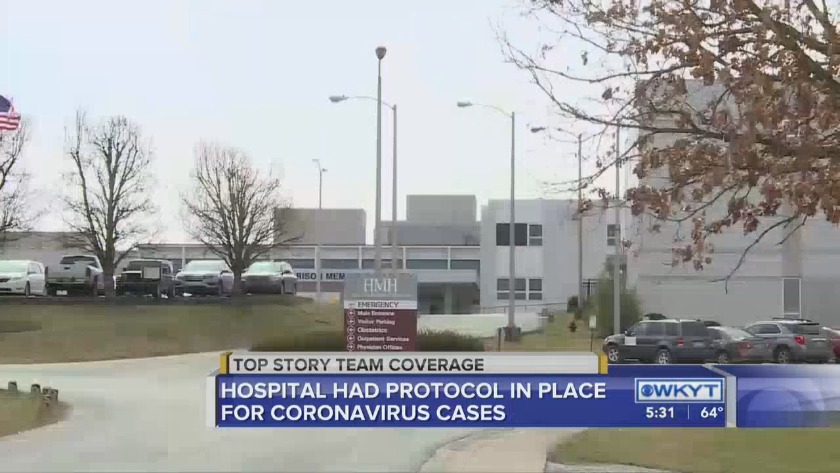 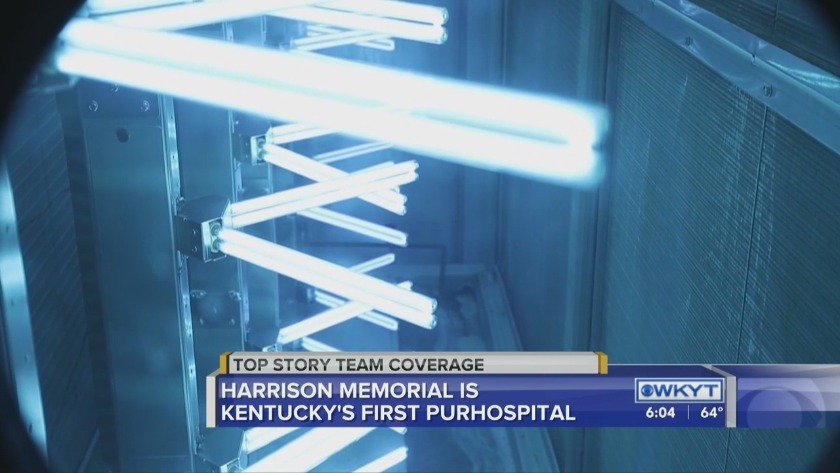 CYNTHIANA, Ky. (WKYT)- Harrison Memorial Hospital in Cynthiana was thrust into the headlines Friday night when it was revealed that the first person to test positive for coronavirus in Kentucky had been treated there.

On Monday hospital leaders told WKYT's Amber Philpot that it was business as usual, despite having to work through several of its employees being put on self-isolation after having contact with the patient who tested positive.

Sheila Currans, CEO of Harrison Memorial Hospital  says at her facility they are always prepared for any emergency.

Friday night Currans put protocol in action when they received the news about one of their patients testing positive.

Currans says her team had already practiced a protocol drill earlier in the week that involved a patient testing positive for COVID-19 when it became reality.

“You have to follow the path that any patient followed that has tested positive and with that path we identified those people as per the CDC guidelines,” said Currans.

Currans says that meant anyone on staff who had prolonged exposure with the patient over three minutes and were at a moderate to high risk.

Self-isolation for many staff members has meant shifting other people's schedules around, but Currans says many people have stepped up to cover shifts and work extra to help out.

Currans says while her hospital was prepared, she was also relieved to know a significant investment made in the hospital in 2017 would also help make it safer.

Harrison Memorial Hospital was Kentucky's first purHospital, it was installed inside the hospital's air handling system.

In 2017, Lexington lawyer-turned-entrepreneur Sam Perkins and his company Purgenix were hired to install the system at HMH.

Panels inside in the system use ultraviolet energy and the goal is to kill germs before they can be re-circulated through the air and keep the hospital environment sterile.

"Ultraviolet light kills all those coronaviruses. COVID-19 is new, but I feel it's an extra layer of relief because I know the air quality in our facility is very safe. And I think we can assure patients they should have no fear,” Currans.

While HMH is still caring for patients Currans is urging people to be mindful.

She says just because you may know one of the people in self-isolation that does not mean you need to be tested.

“When they come to the emergency room we are trying to help them understand that a testing is not needed for people that are not symptomatic,” said Currans.

Symptoms to watch out for when considering being tested Currans says, a fever that is lingering and a deep cough.

Feds recommend Americans wear face masks; NY governor says he’ll seize ventilators
Related Links
Comments are posted from viewers like you and do not always reflect the views of this station. powered by Disqus