'He basically was shooting into a crowd of people': DJ describes deadly East Frankfort Park shooting 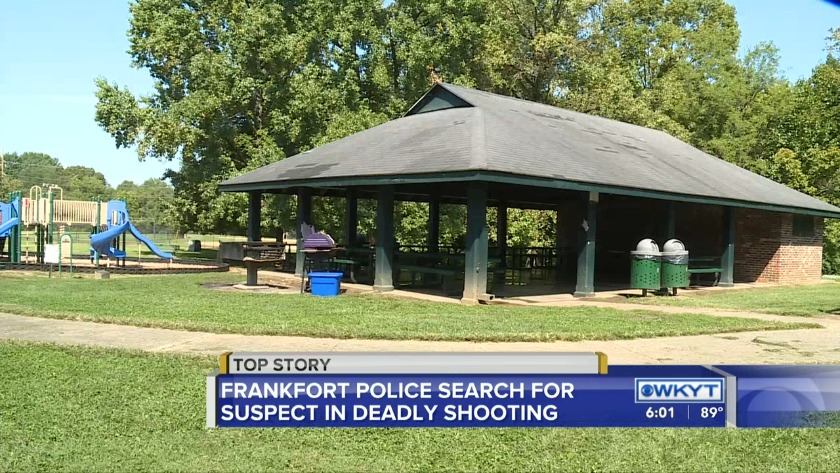 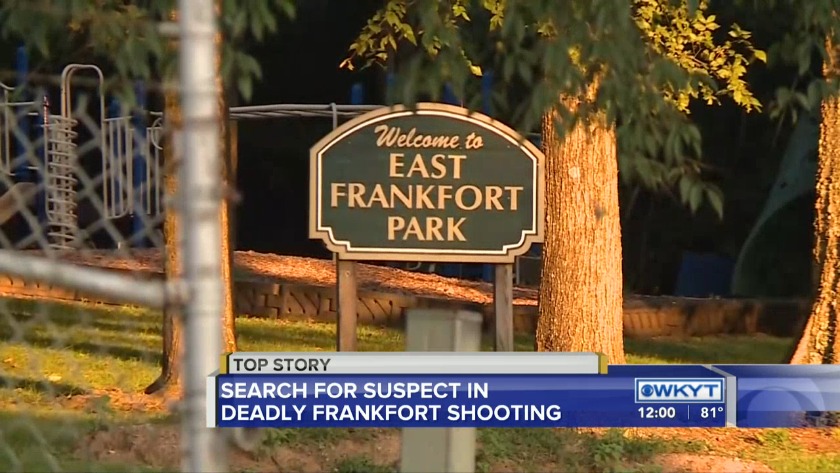 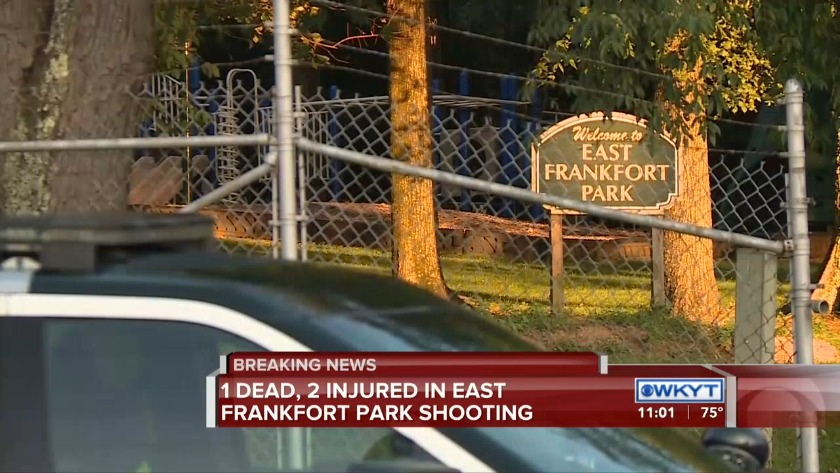 FRANKFORT, Ky. (WKYT) - Gunshots sent dozens running away during a large party at a Frankfort park on Labor Day, and the person who was providing music for the event is sharing what he witnessed.

"We had been out of here a few hours. Everything was good. It kind of just escalated out of nowhere," Avery Young said.

Young was DJing the event at East Frankfort Park when police say a shooting killed 25-year-old Anthony Hendrix Jr. of Cincinnati. Two others were injured, and police are still searching for the suspect.

He had taken Instagram video from what would become the shooting scene under the pavilion at the park just minutes before it happened. He estimated about 150 people were there when the shooting happened.

"When he started shooting he basically was shooting into a crowd of people," Young said. "Everyone started running...scattering. It was a little crazy."

He estimated around 12 shots being fired. The shooter would get in a car that sped off.

The shooting happened next to a playground and baseball fields.

"There were kids on the baseball diamond when it happened, so yeah, that didn't really make it better," Young said.

Young said many Kentucky State University students were present at the shooting. The shooting was unaffiliated with the university, but the school offered counseling services for the student body.

Frankfort police are asking anyone with information on the shooting to contact the department.