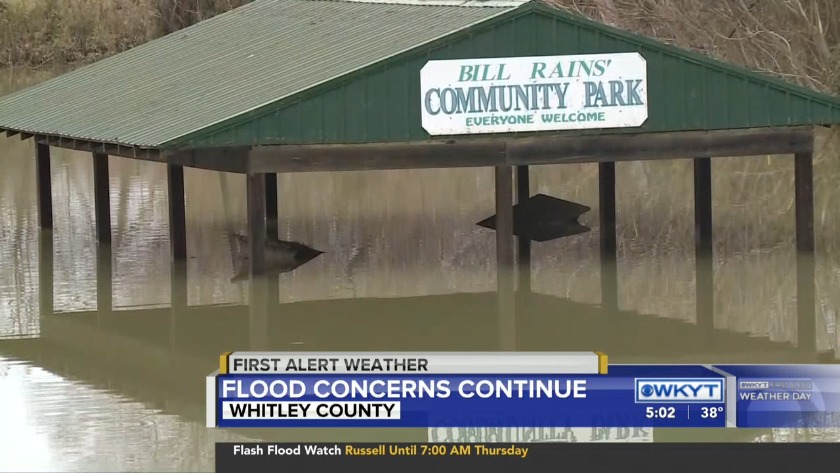 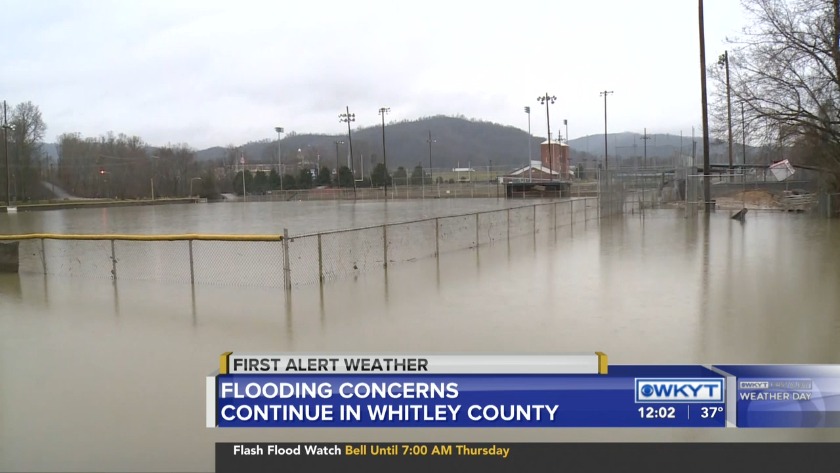 After this past weekend's historic crest of 34.84 along the Cumberland River in Williamsburg, water levels are now just below 23 feet and falling, but that will soon change.

As more heavy rain moves in Wednesday evening, forecasts along the river show it rising back up into its moderate flood stage cresting at just under 28 feet.

But along with the river rising, emergency manager Danny Moses says residents also need to watch out for other threats.

"I think right now, the biggest thing will be the flash flooding," Moses said. "Really I just want to tell people, don't drive in water, we've had one death, and we've rescued several people that have driven into the water and it's just not worth it."

Along with flooding and flash flooding in those areas, Moses says crews will also be monitoring the threat for mudslides to occur as more rain moves in.

Cedar Ridge Ministries has also been active in that area, helping flood victims by providing food and clothes to those that have lost their homes due to flooding.