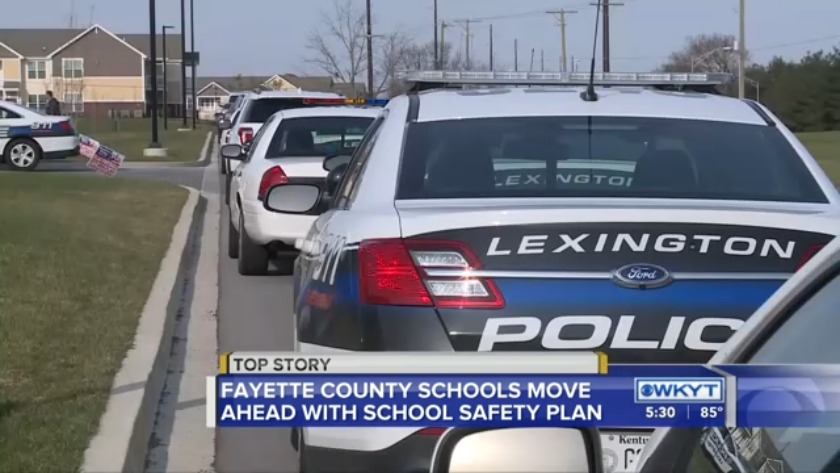 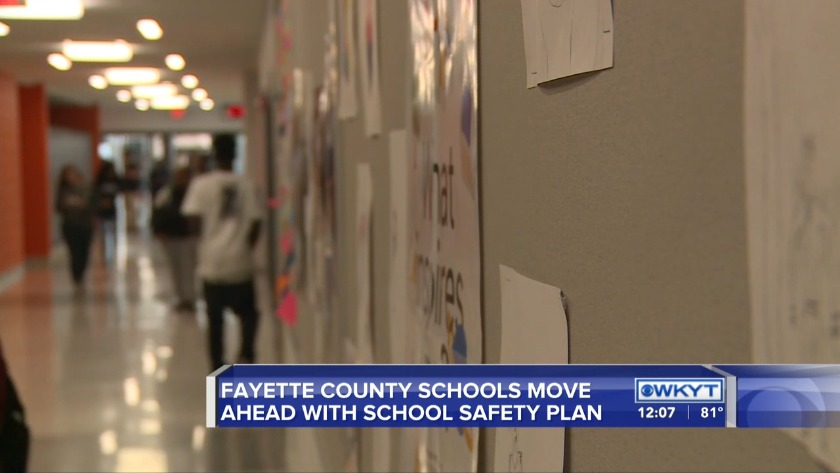 LEXINGTON, Ky. (WKYT) - Fayette County Public Schools is addressing the next steps it will take toward implementing its $13.5 million school security plan.

The plan is being funded through five-cent property tax increase approved by the district's board of education in July. An effort to let Fayette County voters decide whether to approve the increase failed after organizers were unable to gather enough signatures.

Superintendent Manny Caulk has called for a 10-point safety plan in Fayette County, and he discussed what the district plans on doing to implement it during a Friday news conference.

Caulk argues the plan will make the district among the safest in the country. Some of the plan includes security upgrades, metal detectors, social media monitoring and an upgraded communication system. The plan received the backing from business leaders, as Commerce Lexington pledged support for the proposal.

As far as the personnel part of the plan goes the first phase will be to hire more school law enforcement officers and mental health professionals, and Caulk believes the district could begin implementing those changes after fall break.

Property taxes will start going out in the mail in September. District leaders expect to see the revenue by November.

University of Kentucky to give all incoming freshmen an iPad

University of Kentucky to give all incoming freshmen an iPad