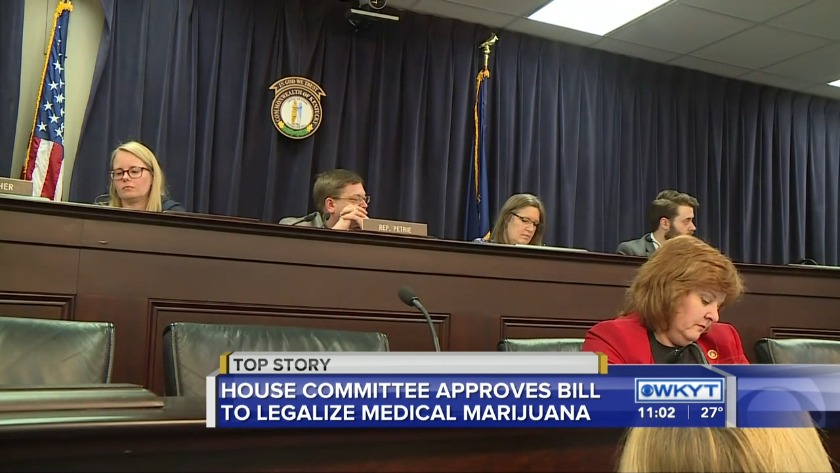 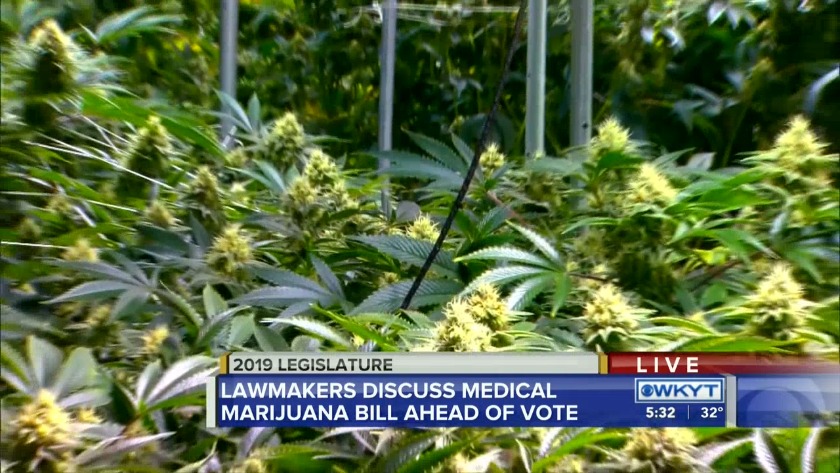 House Bill 136 will look to make medical marijuana available for up to 60,000 Kentuckians.

The bill legalizes marijuana grown, processed and dispensed in Kentucky to Kentuckians recommended by Kentucky doctors.

“This consensus legislation was crafted based on the input of numerous stakeholders, and will improve the quality of life of our fellow citizens suffering from chronic pain and life-altering illnesses, for which no traditional medicine has been effective,” St. Onge said.

Notably, the bill no longer allows the consumption of medicinal marijuana by smoking. It also prohibits the “home grow” element formerly in the legislation, which allowed up to six plants to be cultivated by patients themselves and establishes a list of qualified medical conditions to provide guidelines for a recommendation.

The Everetts are behind the bill. Cassie suffers from epilepsy and seizures.

"To just think that I have an option of living a life without all the side effects of the medication and waking up groggy every day, I mean that's unbelievable," said Cassie Everett.

Her husband Taylor thinks their story and similar ones are a strong push for the bill.

"I think it's very hard to ignore stories like ours, so that's why we're hopeful is that if they say yes to it and they like our stories and they understand where we're coming from, I think it only adds momentum to go from here," said Taylor.

The House Judiciary Committee passed the bill in an overwhelming vote, but there was some hesitation including questions on how some components of the bill will interact.

"I still have concerns, and I think those concerns need to be addressed," said Rep. Jason Petris, R-District 16, the committee chair. "Now I'm not moving the target on you. I think you did good work and you got where ... I think the bill is much better."

Rep. Jason Nemes, R-District 33, is one of the sponsors of HB 136. He's hopeful the bill will be passed in this session.

"We're going to push it.," said Rep. Nemes. "I understand that's a short time left, but we feel good today, and we think this will help us get it enacted, hopefully, this session, but if not, we start off really strong next session."

"So this is basically the Hail Mary. We need to have it heard, or we're going to be talking about this in 2020," said Robert Matheny, a medical marijuana advocate who also owns a shop in Nicholasville that sells CBD products. "These people can't wait. This is life or death for a lot of people. This isn't anything about getting high."

Under the terms of the legislation, the use of medical marijuana would be regulated by the Public Protection Cabinet.

The bill now advances to the full House of Representatives for consideration. It has 43 cosponsors, including members from both parties.

Kentucky would become the 34th state in the nation to legalize marijuana if this bill becomes law.

Last month, Gov. Matt Bevin said he would support medical marijuana legislation depending on the wording of the bill.

The Legislative Research Commission contributed to this report.