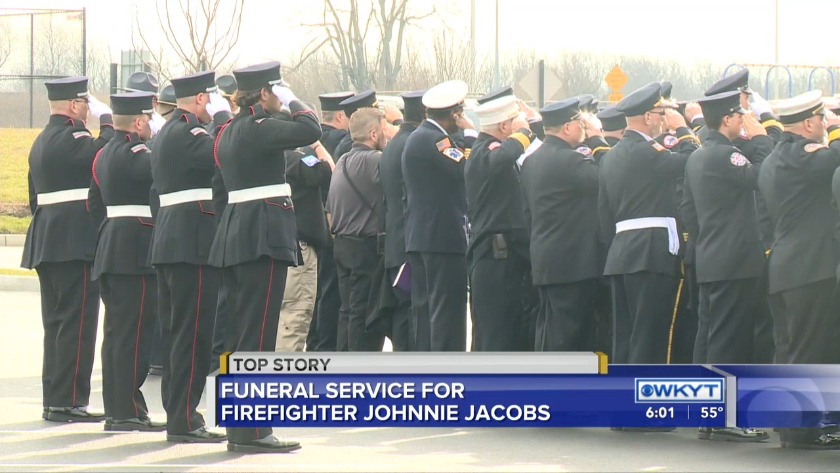 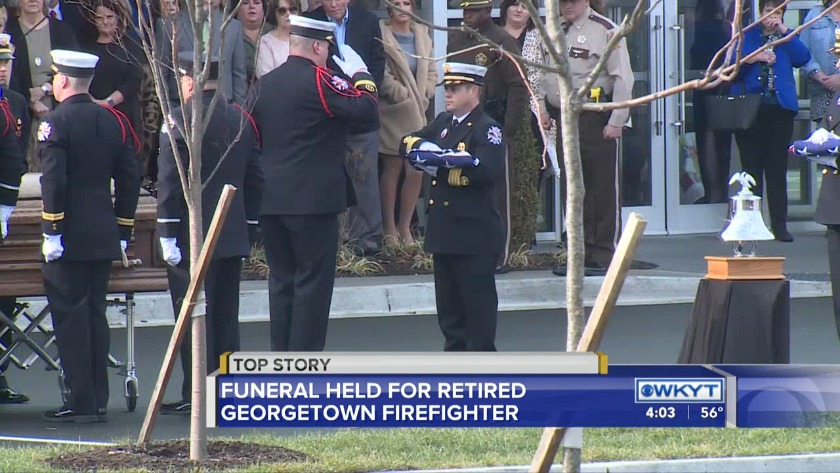 Jacobs served the Georgetown Fire Department for 22 years. He died last week following a long battle with lung disease caused by breathing in smoke and chemicals from fighting fires.

The funeral was the last event of what's been days worth of events and processions in Scott County. Taps, a helicopter farewell and final salutes were just a few parts of the large service.

Fire Marshall Tim Thompson says he's proud of what was done. “I am very proud of how everyone came together and pulled off something like," said Thompson. "This this was no small feat to do something like this. We wanted to make sure everything is perfect for him to honor him to honor his family and our entire department just came together incredibly and was able to do this collectively.”

Community packs room to remember the life of Anita Franklin

Community packs room to remember the life of Anita Franklin