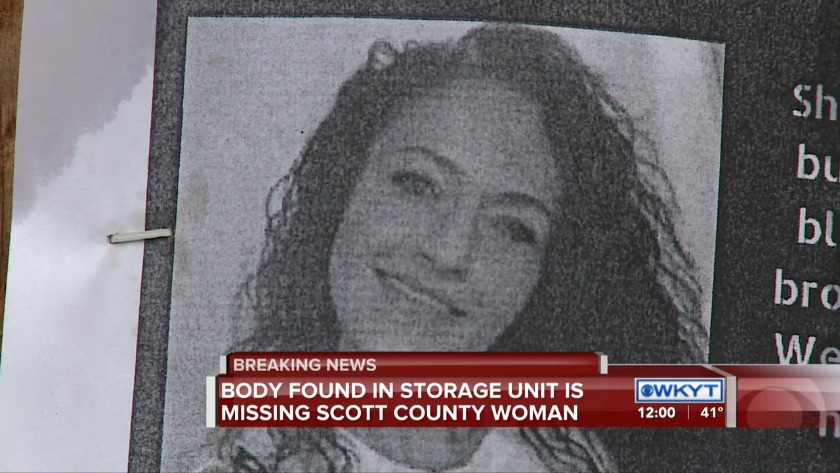 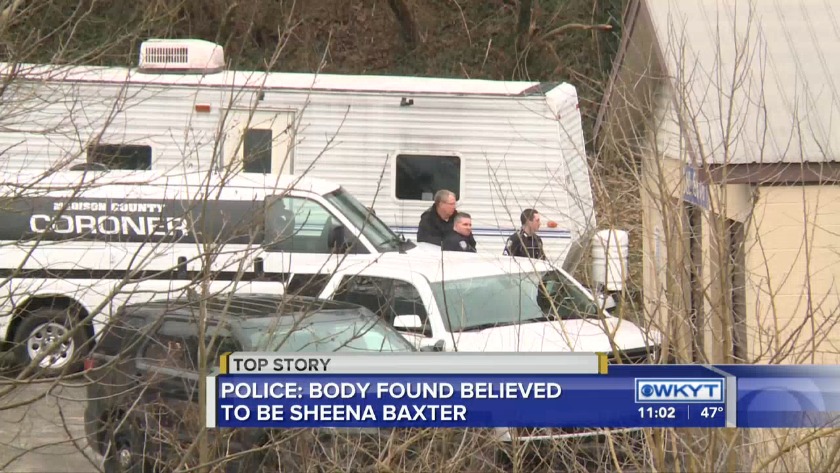 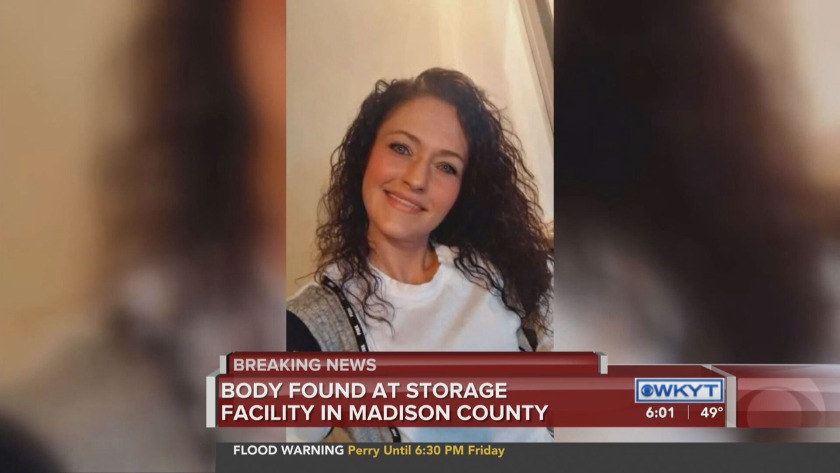 RICHMOND, Ky. (WKYT) - The body found in a Richmond storage facility Tuesday is that of Sheena Baxter.

Georgetown police said they believed the body to be Baxter's Tuesday night, but said Wednesday morning the medical examiner confirmed it.

The storage facility where Baxter's body was found is just off of Lancaster Road near the Richmond Church of Christ. That's just down the road from where Joseph Hicks lives.

Hicks was indicted Tuesday for the murder of Baxter.

Baxter disappeared a week ago Friday. She was last seen outside her sister's home. Baxter told her sister she was going to step outside and never came back in.

"I'm just so sorry that it took something like this for everybody to know, even for me, that Sheena was loved and that everybody cared," Baxter's sister Christa Crumley said.

Police held a press conference early Tuesday afternoon to provide updates in the case. They said then that they hadn't yet found Baxter's body, but there was an "overwhelming amount of evidence" that there was a homicide.

"I'm traumatized, I'm not going to lie," Crumley said after the press conference.

But as the investigation continues and more details about the murder are revealed, Crumley said she wants Baxter to be remembered not for what happened to her, but for who she was.

Coroner confirms that a body has been found at a storage facility not too far from where Joseph Hicks lives. Coroner says the body is wrapped in plastic, he could not confirm the identity at this time. Body is being sent for an autopsy in the morning. @WKYT pic.twitter.com/LpQsybysCo

"We were day and night, but that's the thing, something I couldn't be, she could," Crumley said. "She made up for where I was lacking."

Baxter's cause of death has not yet been released.