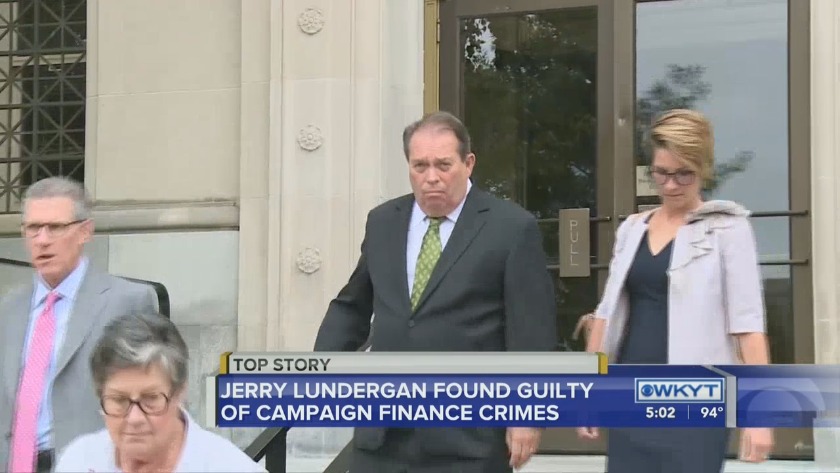 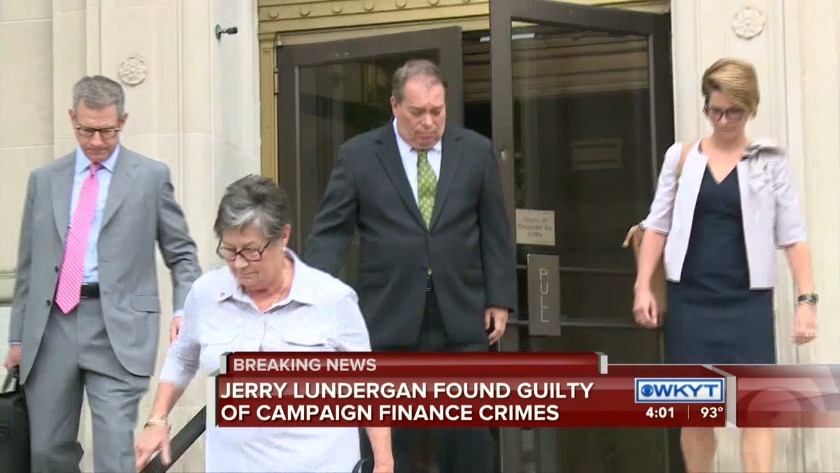 FRANKFORT, Ky. (WKYT) - The father of Kentucky Secretary of State Alison Lundergan Grimes was found guilty on all counts in a federal trial over illegal contributions.

Prosecutors accused Lundergan of hiring consultants and vendors to work for the Grimes campaign, but he paid for them out of his business account without asking for reimbursments from the campaign.

Lundergan, a former state lawmaker, has been a prominent figure in the state's Democratic Party for decades.

“We’re pleased to see that the jury is holding these Democrats accountable for their crimes – including funneling hundreds of thousands of dollars in illegal campaign cash to Alison Lundergan Grimes, and then falsifying records to cover it up,” Republican Party of Kentucky Executive Director Sarah Van Wallaghen said.

Desrochers reports the verdict came after two and a half hours of deliberation. The trial lasted five weeks.

The jury took around 2.5 hours to deliberate.