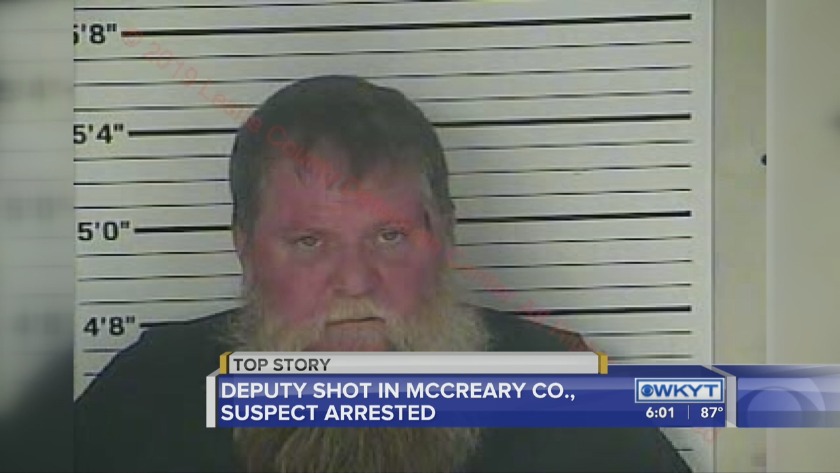 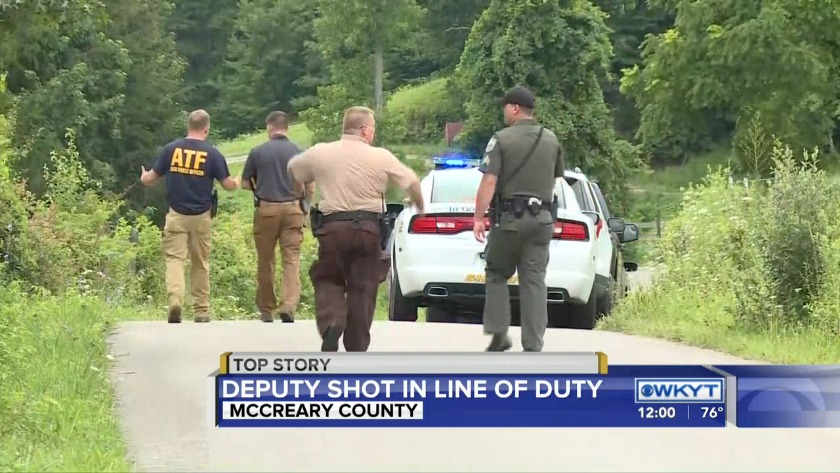 WATCH McCreary County deputy shot in the line of duty 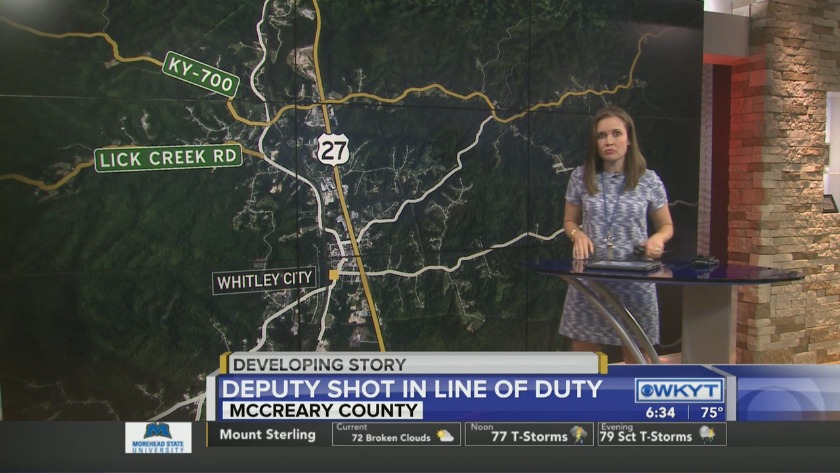 Troopers say the deputy was called out to Lick Creek Road at 8 p.m.

When the deputy arrived, he was shot. Troopers identified him as Dustin Tyler Watkins, 28, of Stearns. KSP says the deputy found Mark Dungan, 48, of Science Hill, in a car outside of the home. Troopers say Dungan fired shots at the deputy hitting him.

KSP and McCreary County deputies found Dungan in a cemetery and arrested him. Dungan is being held in the Leslie County Detention Center. He's facing multiple charges including wanton endangerment, resisting arrest and possession of a handgun by a convicted felon.

Watkins was flown to University of Tennessee Medical Center, and he is now stable. He underwent surgery after arriving.

State police say the constable hit was not injured.