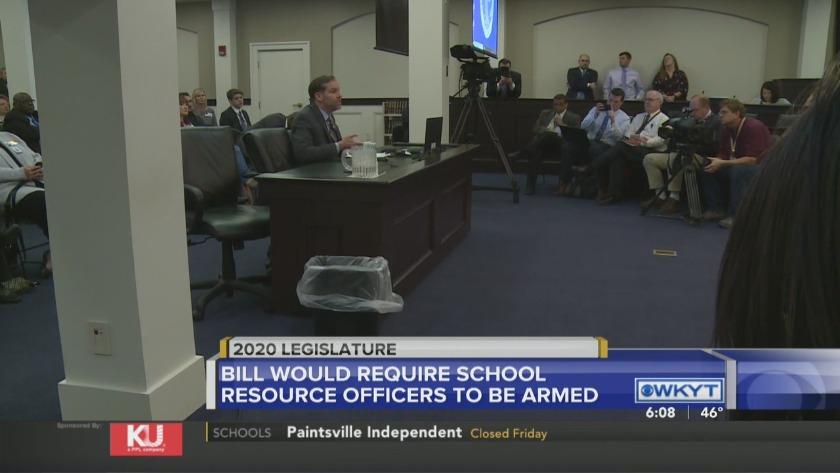 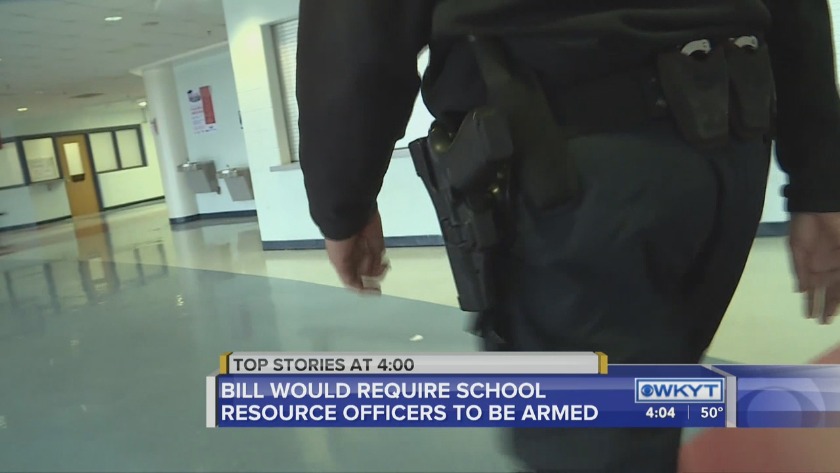 FRANKFORT, Ky. (WKYT) - A Kentucky Senate panel passed a bill that would require all school resource officers to be armed.

Senate Bill 8's sponsor and committee chair Max Wise says it’s a revision of what was passed in 2019 in the School Safety and Resiliency Act.

The bill would do several things, but it would make sure that every school resource officer that patrols schools would carry a firearm.

Wise says they listened to superintendents about the need for a district safety coordinator and one SRO per defined campus.

It has more collaboration with mental health professionals and will offer services to students dealing with suicide prevention and strategies to prevent bullying.

The bill passed without anyone speaking against it and every committee member voted yes.

Many of the aspects came in the wake of the deadly Marshall County High School shooting, which happened 2 years ago Thursday.

“We had no, in terms of timeline of having it on this date, for this bill," Wise said. "Senator Carroll said it best. 'We don’t need to forget about the date of this anniversary.' Our prayers and our thoughts are with the families and the entire community down there.”

The bill next goes to the full Senate floor.

There's still the question of how some of the mandates will be paid for, and lawmakers say they will have to wait until Governor Beshear’s proposed budget is released next week.