Kentucky man accused of threatening to blow up Planned Parenthood 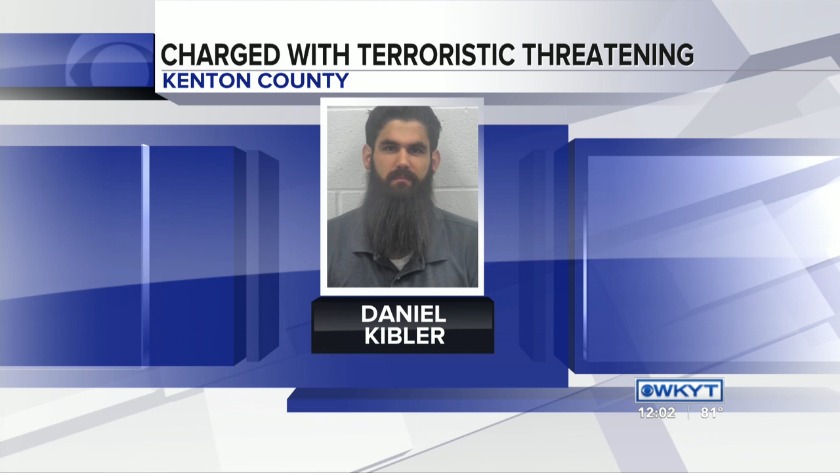 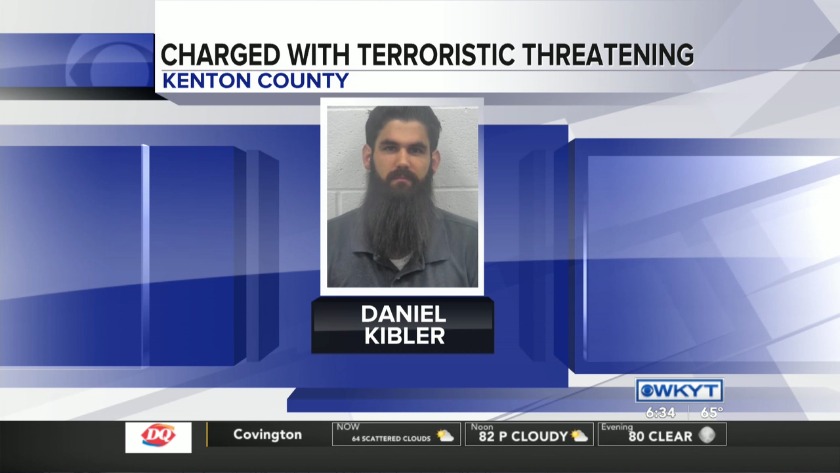 INDEPENDENCE, Ky. (WKYT) - A Kentucky judge has revealed in court a man is accused of threatening to blow up a Planned Parenthood location.

Gray affiliate FOX19 reports Daniel Kibler was arrested and charged with possession of a destructive device or booby trap device, terroristic threatening and eight counts of wanton endangerment following a search of his home in Independence.

“During a recorded interview, Kibler admitted to creating the destructive device/substance and storing it within the residence for up to two years where 7 children and his wife lived," Kibler's arrest citation stated. “During the search, the device was found in an open top container.”

Planned Parenthood called the alleged threat "unacceptable" in a statement and made ties to political rhetoric as a possible motivating factor. The report doesn't specify what Kibler's motive was.

Kibler was arraigned in court in Kenton County Monday morning. His bond remains at $100,000.

Daniel Kibler was arraigned in Kenton Co. court via video his bond was continued at $100k @FOX19 pic.twitter.com/v0trSrr9cG