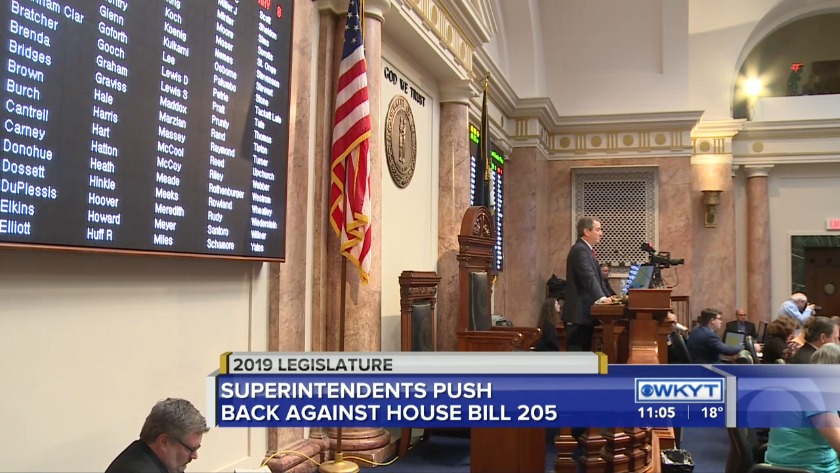 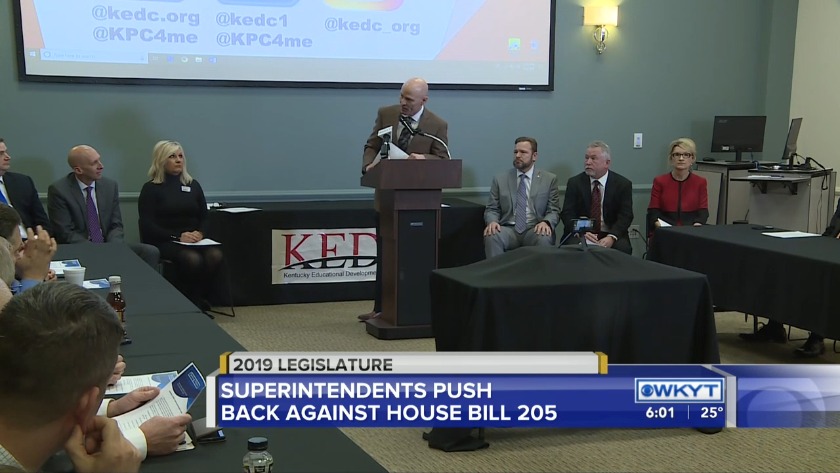 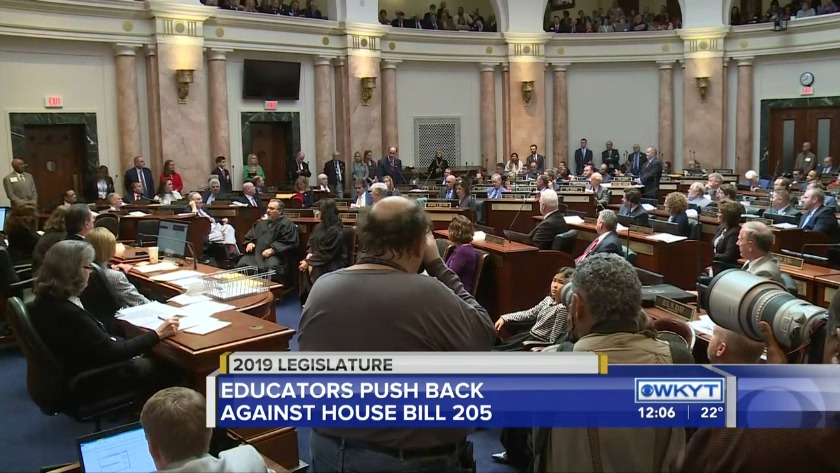 FRANKFORT, Ky. (WKYT) - Many Kentucky superintendents are speaking against a house bill which would provide up to $25 million in tax credits for private school scholarships.

House Bill 205, filed by House Floor Leader Bam Carney, R - Campbellsville, would allow donors to receive a 95 percent tax credit for donations toward scholarships. Students who are from households making less than 200 percent of reduced price lunch income guidelines would be eligible for the scholarships.

Many Republican leaders have supported this kind of program, including House Speaker David Osborne, R - Prospect, who is also sponsoring the bill. First lady Glenna Bevin wrote a Friday op-ed saying school choice already exists but is only available to the wealthy.

Some superintendents are also arguing for funding to go toward a currently unfunded school safety bill which passed the legislature.

18 other states have similar scholarship tax credit programs in place.