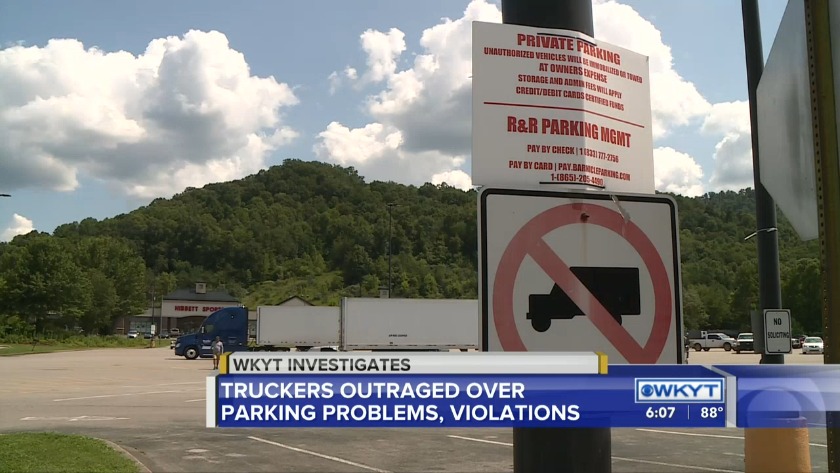 WATCH Kentucky truckers angry over $500 fines for parking at Walmart 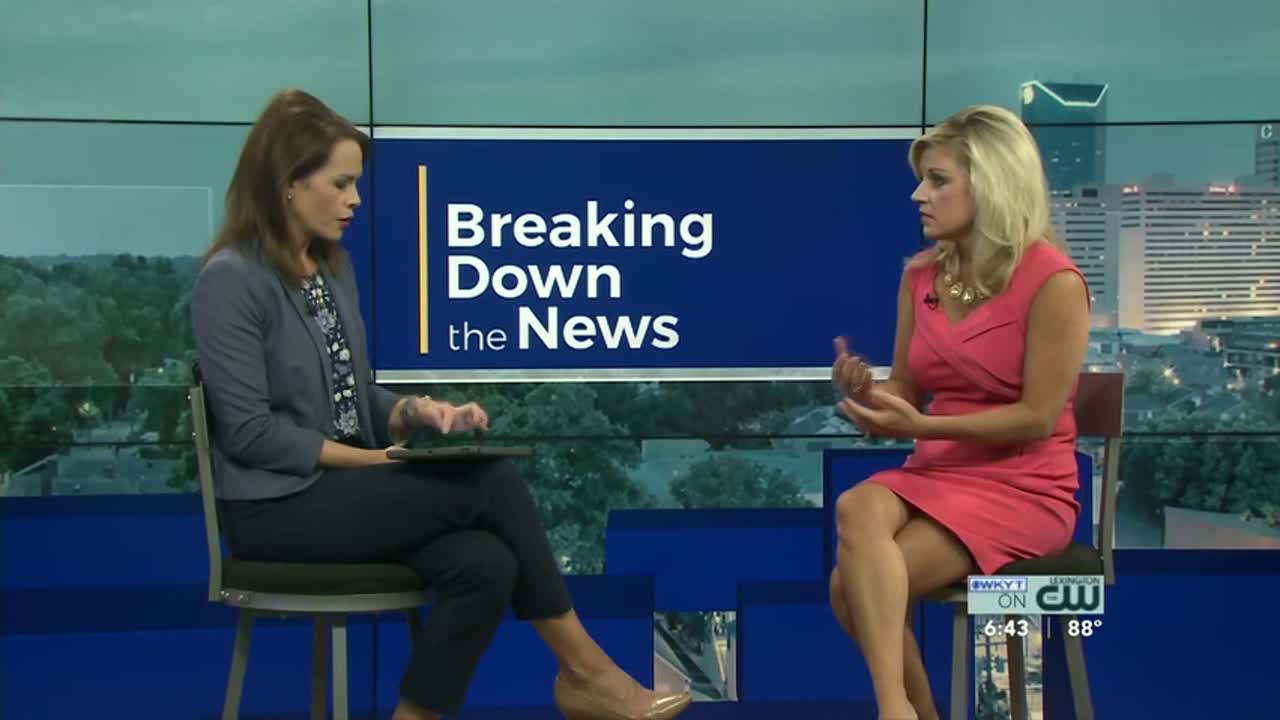 WATCH The Breakdown: Truckers angry over $500 fines for parking at Walmart

WILLIAMSBURG, Ky. (WKYT) - There is outrage among truck drivers passing through Kentucky lately, and their anger is focused at retail giant Walmart.

A Kentucky Walmart location is preventing truck drivers from making stops in the parking lot. (WKYT)

The Walmart in Williamsburg just off Interstate 75 at the state border has partnered with a group called R & R Management. The job of the company is to get truckers to stop parking their tractor-trailers in the store parking lot overnight. According to the truck drivers WKYT interviewed, R&R puts a boot on the window of the truck with a ticket for $500 that must be paid in an hour, or R&R will have the truck towed.

Pruitt has been driving a truck for 15 years. He says a few weeks ago, he was required to make his stop for rest at the state line.

"They put everyone on electronic logs. So with that being said, it seems as though the industry has changed so everybody has changed to the same shift," Pruitt said.

Pruitt said he checked the rest stop nearby, and the Pilot truck stop at the Williamsburg exit, but everything was full.

"I pulled back on the on the road, and I see trucks going that way, so I pull in to the Walmart."

He said he got in a row with other trucks, went into the Walmart and bought $130 worth of essentials. Then he went back to his truck to sleep.

Pruitt said the federally mandated 11 hours of driving in a 14 hour day causes most truck drivers to be on the same shift, causing overcrowding at truck stops. He also said it's the stretch of Interstate 75 between Georgetown and Williamsburg where there are not many truck stop options. Combine that with timed drives and stops, and a truck driver could get into a jam.

"One guy said he'll pull his gun," Pruitt said. "So, I'm just saying, that's the recipe they're setting up for."

R&R Management had no comment for our story. The Williamsburg Walmart hung up on us when we asked about the sudden booting.

WKYT was able to get in touch with Walmart's corporate office. A spokesperson said Walmart partnered with R & R Management more than a year ago. R&R Management has signs posted in all entrances and parking lot. Walmart came to the decision to partner with R&R after excessive overnight parking, littering and damage. Walmart said it makes no money off R & R fines.