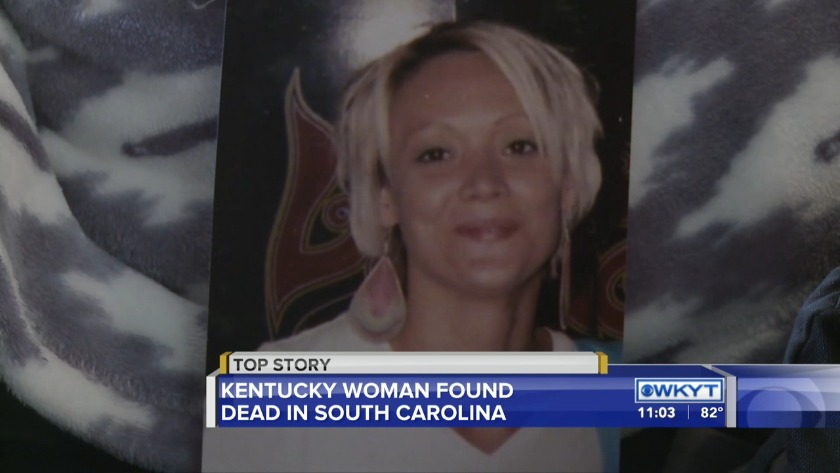 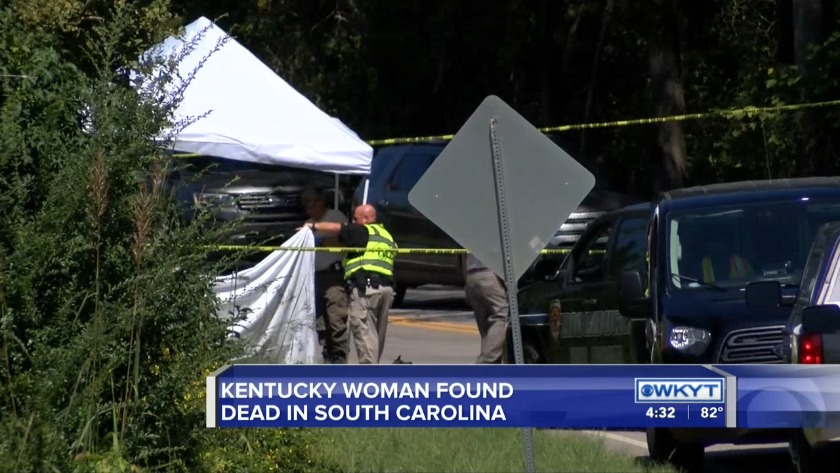 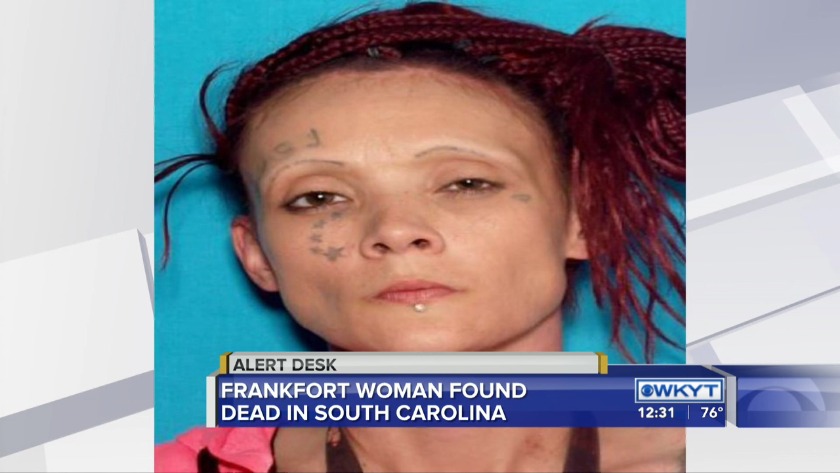 CHESTER, S.C. (WKYT) – Authorities working a homicide investigation have identified a Kentucky woman’s body that was found burned in a ditch in Chester County, South Carolina.

The body, later identified as 31-year-old Melissa I. Whitis was discovered Sept. 20 on Lizzie Melton Road. Whitis was from Frankfort, but family members tell WKYT she also had ties to Somerset and Lexington.

Whitis had previously been seen in Davie County, North Carolina on Sept. 17.

The Chester County Sheriff’s Office is continuing an investigation into Whitis’ death.

Authorities have not released any information on a possible suspect in the case.

Anyone with information on Whitis, or her travels to the North and South Carolina area, is asked to contact authorities.