Ky. GOP lawmaker said he smoked a joint instead of taking OxyContin during cancer battle 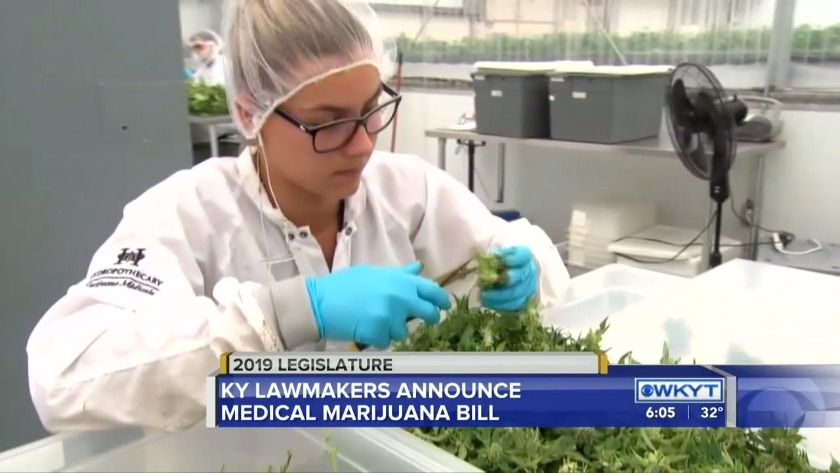 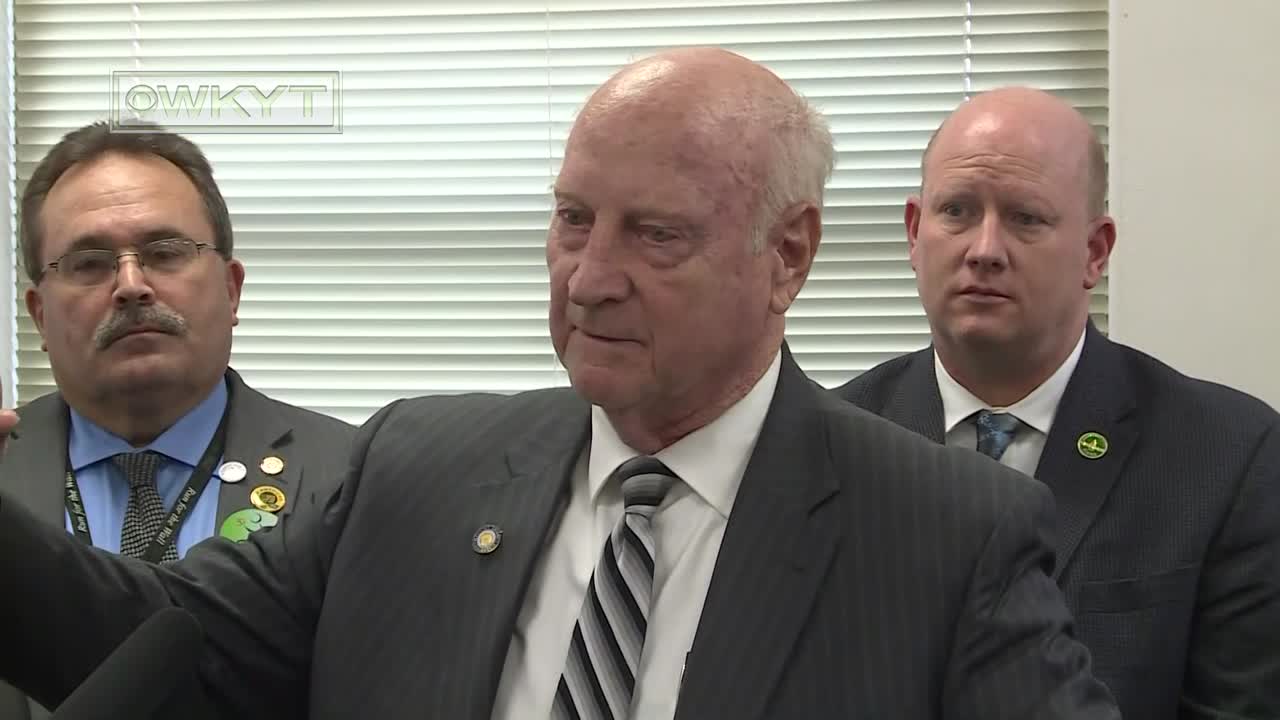 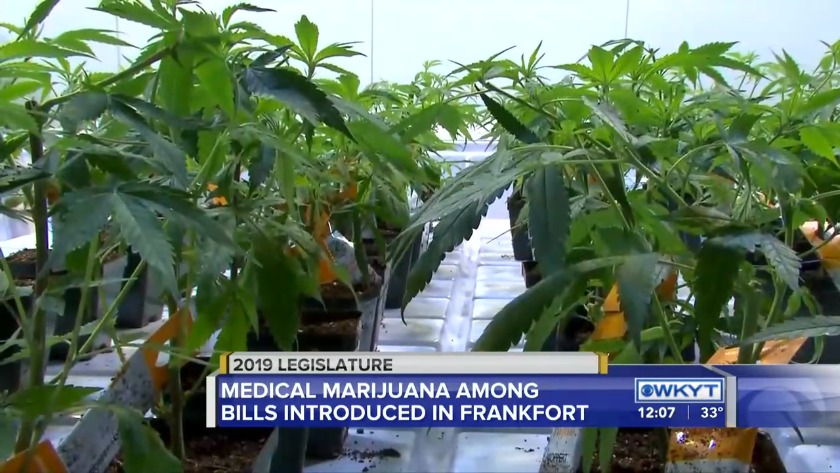 FRANKFORT, Ky. (WKYT) - A Kentucky Republican lawmaker who has filed a bill to legalize recreational marijuana told reporters he smoked marijuana instead of taking prescription opiates when battling colon cancer.

“They gave me that nice bottle of OxyContin," Sen. Seum said when discussing his colon cancer battle seven years ago. "I threw it in the garbage can and went home and smoked a joint.”

Seum also discussed marijuana culture when he was at a younger age.

"You know when I was a young man, if you could get a hold of Columbia Gold, you really had something, and nobody has died from it that I know of," Seum said. "Sometimes there is this little thing called unjust law, and that's what we've got when we put this thing as a Schedule I."

Sen. Seum has already filed a bill looking to legalize marijuana for people 21 and older. Senate Bill 80 would allow for possession, growth, use, processing, purchasing, transfer and consumption of cannabis along with the purchasing and manufacturing of cannabis accessories.

There would be limits on possession, and people would be prohibited from driving while consuming marijuana.

SB 80 would also place excise and sales taxes on marijuana.

Sen. Seum said he wasn't afraid to admit he broke the law, using his experience to promote medical benefits during a House Bill 136 news conference Wednesday.

SB 80 has an uphill battle, as even the GOP-led efforts for medical marijuana legalization face an uncertain future in the legislature.