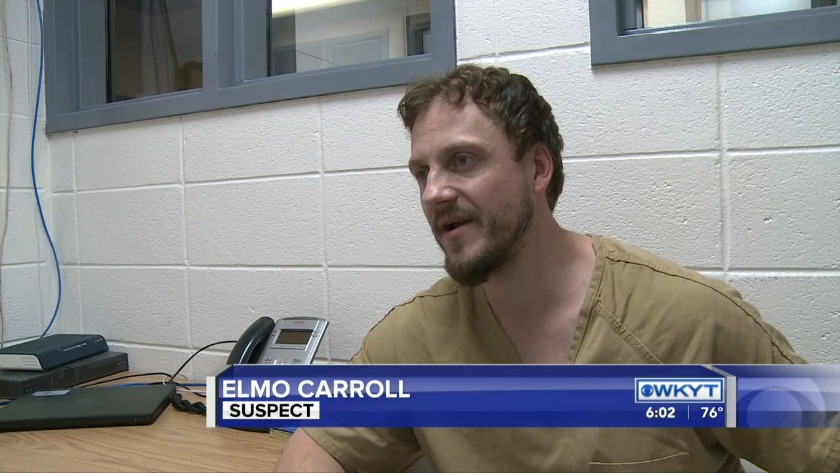 WATCH Inmate claims he wasn't holding abused girlfriend against her will 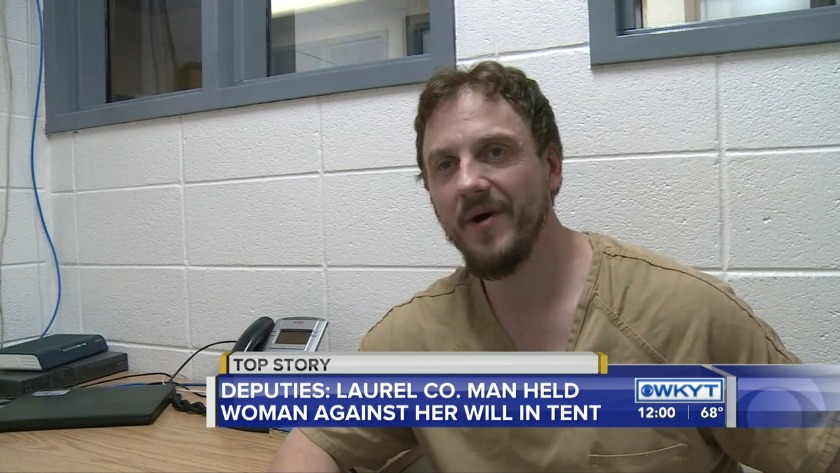 WATCH Inmate claims he wasn't holding abused girlfriend against her will

CORBIN, Ky. (WKYT) - A Laurel County man accused of holding his girlfriend against her will and beating her before she escaped at a Walmart is denying the allegations against him.

Deputies say Elmo Carroll is charged with assault and unlawful imprisonment after Walmart employees in southern Laurel County told them that a woman was hiding in the store to get away from him.

When deputies arrived, they discovered the employees were helping to keep her out of sight while her boyfriend was pushing a shopping cart throughout the store looking for her.

"Walmart notified us that they had a woman in the store that had run up to them, that she had been held captive for the past two days," Deputy Gilbert Acciardo said.

Deputies say Caroll and the victim went to the Walmart together to get food supplies when she ran away. She was being attacked in the tent, and Carroll wouldn't let her leave.

From the Laurel County Detention Center, Carroll denied the allegations, saying it was another man who caused the woman's injuries.

“When I found her, she was like that really bruised up and stuff from the last relationship," Carroll said.

Carroll also claims he never forced her to stay in the tent.

“She could come and go when she wanted to," Carroll said from jail. "She walked to Walmart with me. Went into Walmart together. I told her to go and use the restroom and meet me back at Subway."

Police say the victim will recover from her injuries.

Man sentenced for breaking into ex-girlfriend's home, killing her lover

Man sentenced for breaking into ex-girlfriend's home, killing her lover