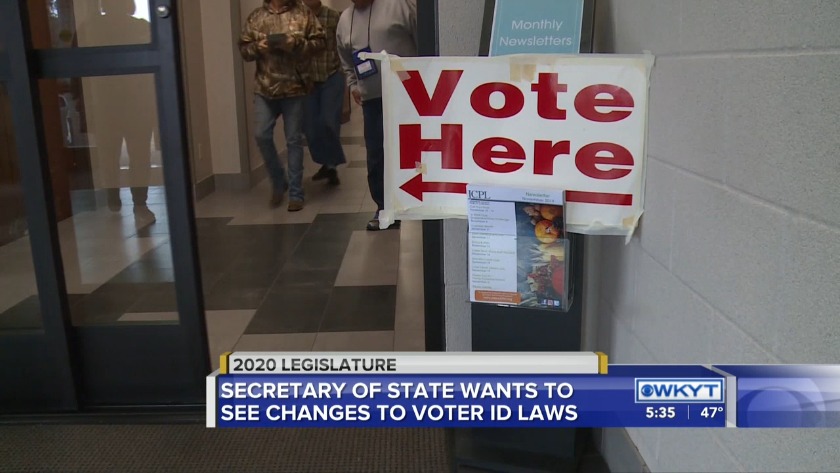 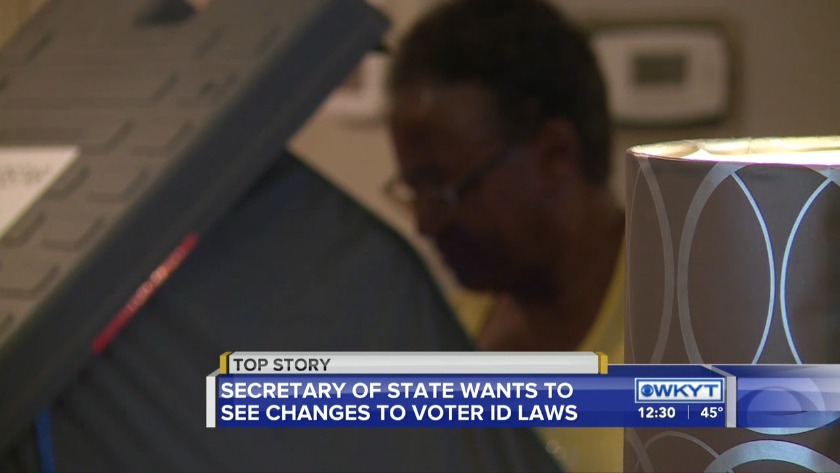 Senate Bill 2 would require people to show a photo ID before voting in Kentucky. (WKYT)

They announced Senate Bill 2 would require a photo ID to vote in the commonwealth.

“I believe the requirement of a photo ID increases public confidence. Senate Bill 2 allows for a standard no-fee personal identification card for individuals who are at least 18 years old, do not have a valid driver’s license, or CDL, and are eligible to vote," said Mills.

Adams says this bill fulfills a campaign promise to restore confidence in the election process.

“In the race for Secretary of State, people had the choice to vote for personality or policy. Voters agreed with the message of securing elections and enhancing public confidence in our process," said Adams.

The legislation also includes some provisions to help people with the cost of a $30 photo ID if they cannot afford one or have trouble getting one.

The bill has not yet been discussed in a committee.

The secretary of state says he welcomes public input.