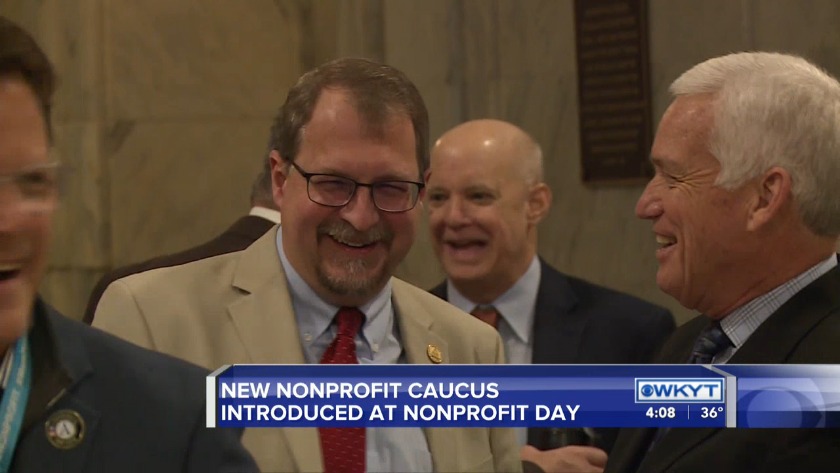 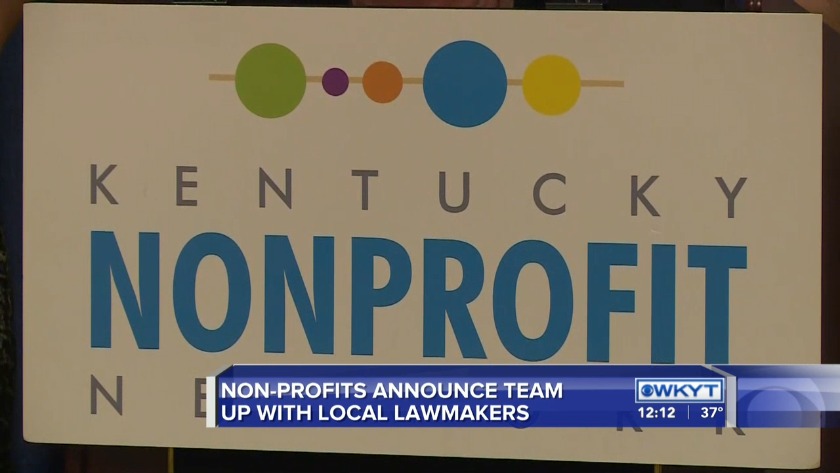 FRANKFORT, Ky. (WKYT) - Kentucky legislators and nonprofit leaders gathered in the Capitol rotunda Tuesday morning to celebrate the people they've helped over the past year.

Kentucky legislators and nonprofit leaders gathered in the Capitol rotunda Tuesday morning to celebrate the people they've helped over the past year. (WKYT)

They were also there to celebrate a new legislative caucus to work hand in hand with the General Assembly.

"You know what we try to remind legislators is that they're key to Kentucky's quality of life," said Danielle Clore, Kentucky Nonprofit Network Executive Director.

Clore says the need to work hand in hand with lawmakers arose last year, in a fight over tax exemptions.

"During that process of educating legislators we realized that we need a better relationship with these legislators, so the caucus will aim to do that," Clore said.

According to recently released stats from KNN, nonprofits are the fourth largest employment sector in the state accounting for over 150,000 jobs in the commonwealth.

"So, we love to talk about new jobs and new businesses, that doesn't happen without nonprofits," Clore said. "Healthy communities, educated communities, access to the arts, and protecting the environment, nonprofits are woven through all of those things. They're important to the quality of life in the good works that they do and they're a powerful economic engine in this state," Clore said.

Clore said that growth really isn't the term that she wants to use for this coming year, in fact, she'd rather just see a stronger nonprofit sector by the end of 2020.