Lexington police chief talks about recent shootings in the city 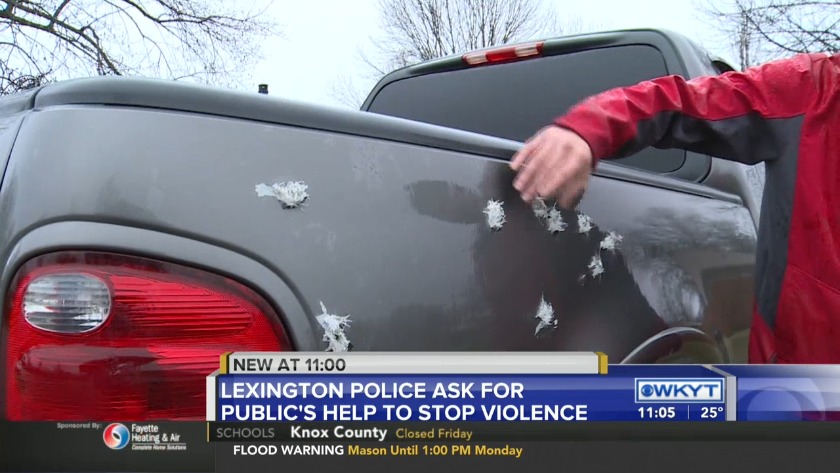 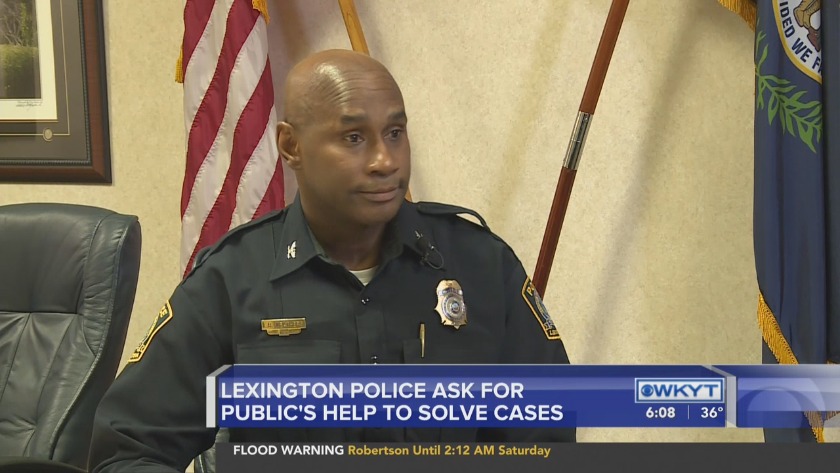 The last few days have been tough ones for Lexington's Police Chief Lawrence Weathers. (WKYT)

He says officers have responded to a dozen shooting incidents since Saturday.

"Our biggest fear is somebody innocent is going to get caught up in it and sadly our fear has become a realization," said Weathers.

In one, a 16-year-old showed up to a fire station with a gunshot wound.

A few days later, 15-year-old Antwan Roberts was killed after someone fired shots into an apartment on Nancy Hanks Road. Police don't believe he was the intended target.

"We think it’s tied to some small groups and they get it in their mind they can do very good damage very large amount of damage very small amount of time," said Weathers.

There were also multiple homes and vehicles hit by bullets during that period.

Weathers says what they need right now is for people who know more about these shootings to come forward before anyone else is killed.

"These things don’t just happen on a whim. Somebody has to obtain weapons. They’ve got to talk to other people, maybe encourage some people to go with them. Get a vehicle. So they were talking to other people, they are making connections with other people long before the shooting happened," said Weathers.

One of the incidents happening Sunday night into Morning morning was within earshot of local anti-violence activist Anita Franklin's home.

"At 2:30 in the morning, I was awakened by gunfire," Franklin said. "That's not normal, and I picked the phone up and I called the police."

It's an example she and Chief Weathers are pushing the entire community to follow. And, Franklin also has a message for the shooters.

"I don't know who your parents are, but I know that you are not making them happy," Franklin said. "I'm asking them to put the guns down, to be safe, I'm asking for a cease-fire, we don't want them hurt and we don't want anybody else hurt."

So far there have been at least two arrests, but no one has been charged with Roberts murder.

Weathers says several of the people they are investigating are juveniles which is why it's so important for parents to take an active role in what their kids are doing.