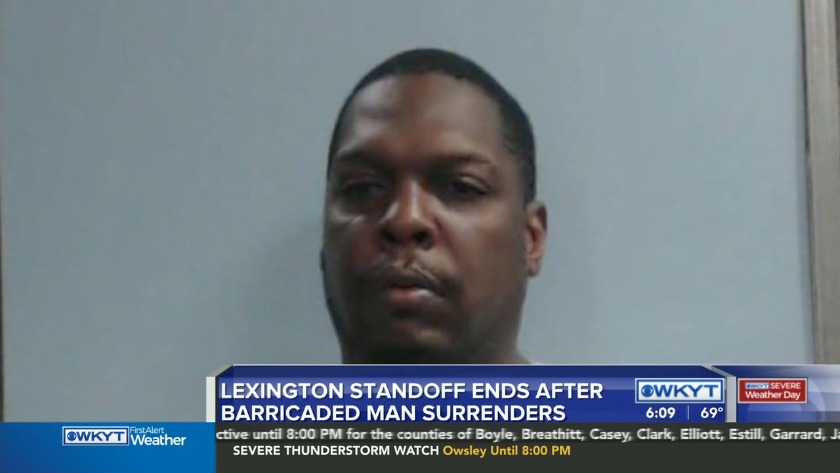 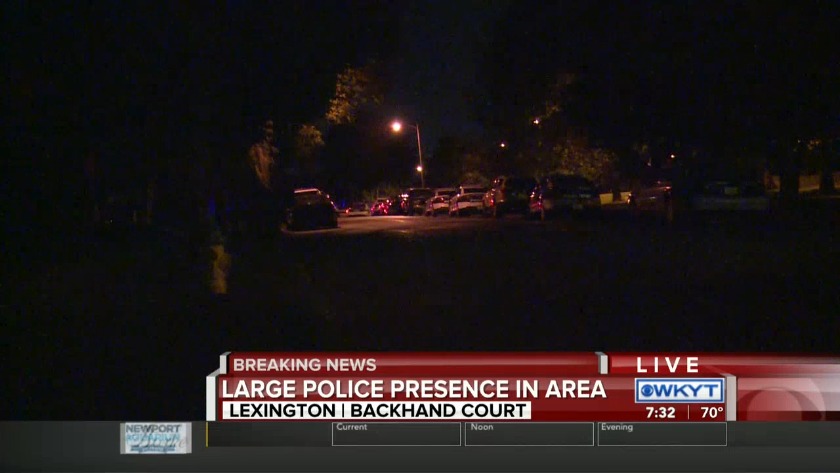 LEXINGTON, Ky. (WKYT) – Lexington police confirmed a man who barricaded himself in a home on Backhand Court has surrendered peacefully.

According to officers, Clint Davis, 38, was taken to the Fayette County Detention Center and charged with wanton endangerment.

When they arrived, witnesses told officers Davis fired the shots and then went into his home. Officers said Davis refused to come out.

An emergency response unit was called to the scene to negotiate with him. Davis eventually exited the home around 10 a.m.

During the standoff, residents along Spangler Drive were asked to take shelter. Neighbors in immediate proximity evacuated their homes. Spangler Drive was shut down for several hours.