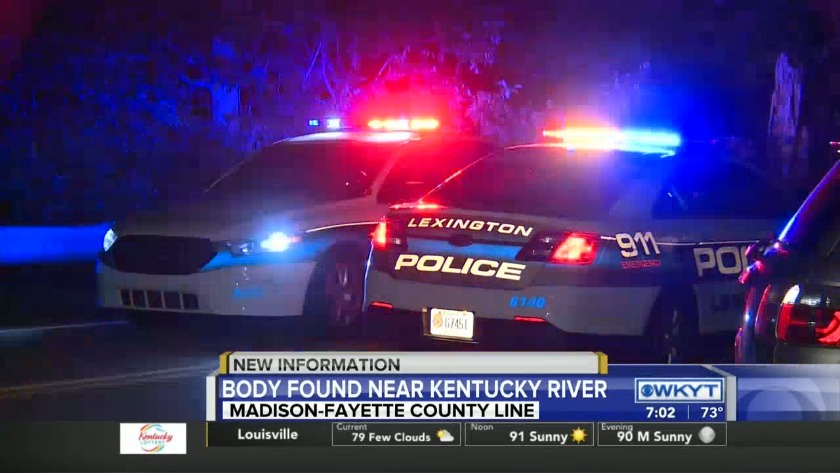 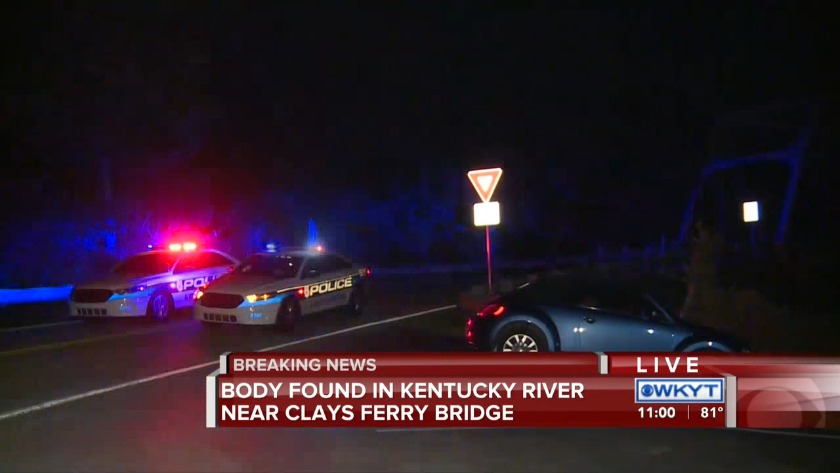 MADISON COUNTY, Ky. (WKYT) - Kentucky State Police are investigating after a woman's body was found near the Kentucky River.

The Madison County coroner responded to reports of a body found on Old Richmond Road near the Kentucky River (Photo: WKYT)

Police blocked off the area for several hours near the Old Clays Ferry Bridge on Old Richmond Road on the Fayette and Madison County lines on Interstate 75.

"The detectives and investigators were trying to go through everything, making sure that they didn’t miss any evidence," Purdy said.

Police say the body of an unidentified female has been sent to Frankfort for an autopsy and identification.

The Madison County Coroner has not released information on the state of the body but says foul play is expected.

"If anybody saw anything suspicious in that area over the past couple of days, they are urged to call to assist with our investigation," Purdy said.