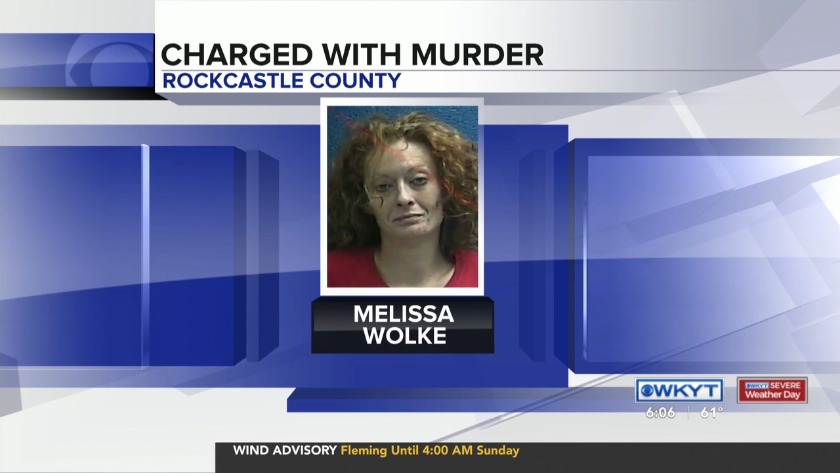 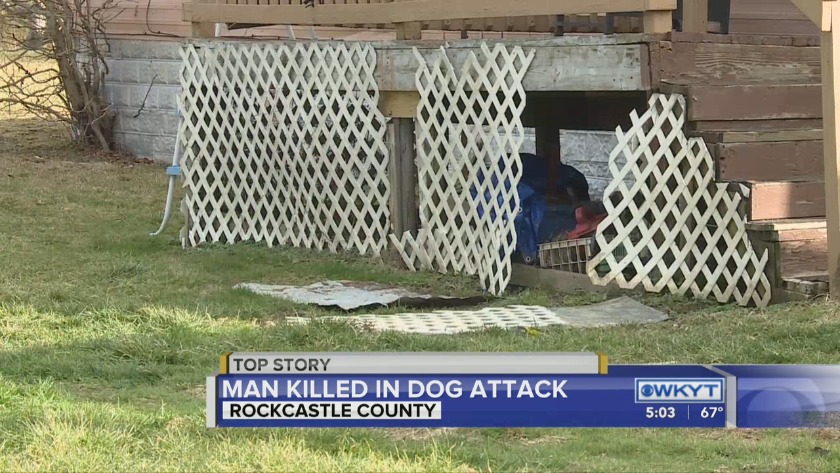 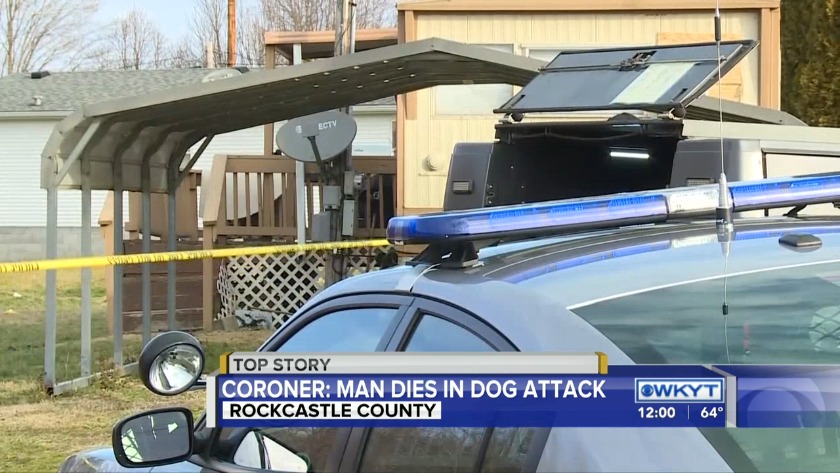 CONWAY, Ky. (WKYT) - A woman is charged with murder after Kentucky State Police found a man dead in his backyard.

A witness says that Wolke was punching the victim, giving commands to a large dog to get it to attack the man. (WKYT)

Melissa Wolke was arrested early Friday morning after KSP says they found her attacking a man at a home on US 25 in Conway, Ky.

According to an arrest citation, Rockcastle County dispatch received a call after a neighbor witnessed a woman jumping up and down on another person, and assaulting him.

The witness says that Wolke was punching the victim, giving commands to a large dog to get it to attack the man.

The pit bull was acting so aggressive, KSP says officers were not able to help the victim. Troopers say they then had to shoot the dog.

The arrest citation states that Wolke was belligerent and aggressive around troopers at the scene.

The victim was identified as Donald W. Abner, 55, of Richmond, Ky. Abner was pronounced dead at the scene by the Rockcastle County Coroner’s Office.

The coroner tells us it appears the dog bit the man. Troopers say it looked like the bites were near the neck and face.

Officials say the dog belonged to a woman who lived at the home.

WKYT spoke to neighbors across the street who say they didn’t know the people who lived at the home but say in the past few weeks they’ve heard several gunshots.

"At night time, I’ve been hearing several gunshots going up and down this road over here," said Jerry Merritt. "I don’t know what they’re shooting at or for the fun of it or what."

A veterinarian was called to the scene to pick up the deceased dog and test it for rabies.