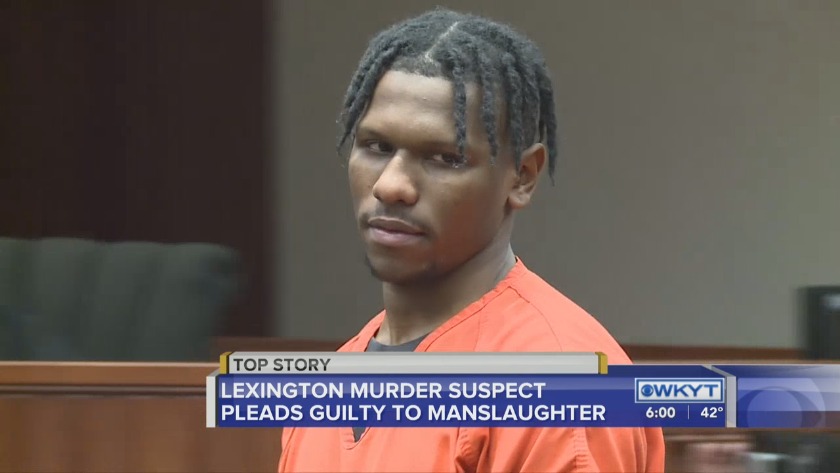 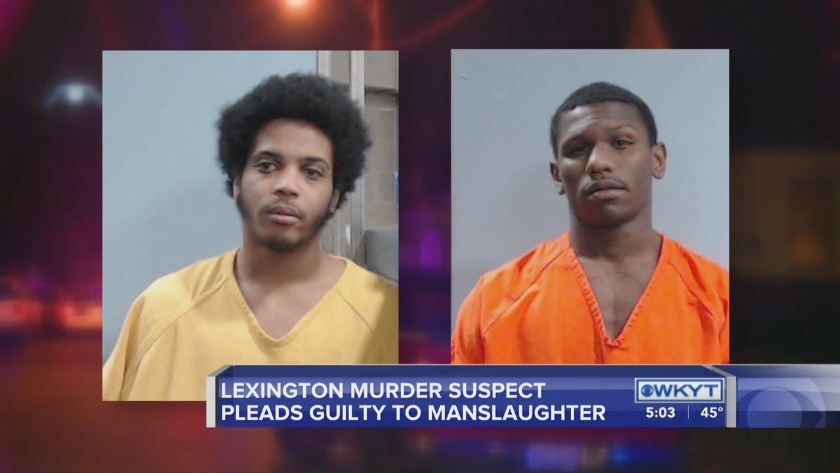 LEXINGTON, Ky. (WKYT) - One of the men accused in the death of a Lexington toddler has taken a plea deal in the case.

Adrian Dunn and Marquis Thurman were both facing murder charges in the death of two-year-old Nova Gallman.

As part of the plea deal, he agreed to testify during Thurman's upcoming trial.

In December 2016, Gallman was shot and killed during a home invasion on Kenton Street in Lexington.

Lexington police say Dunn and Thurman forced their way into the home. Once inside, police say they started a fight that led to shots being fired.

Adrian Dunn has changed his plea to guilty in the 2016 death of Two-year-old Nova Gallman. The toddler was struck in crossfire. Dunn’s murder charge has been amended to manslaughter. He will also testify during accomplice Marquis Thurman’s upcoming trial. @WKYT pic.twitter.com/6AZUo9PaIa