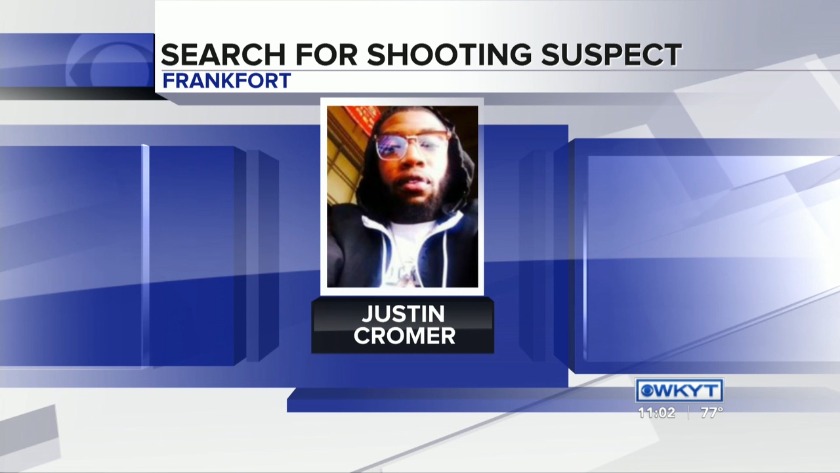 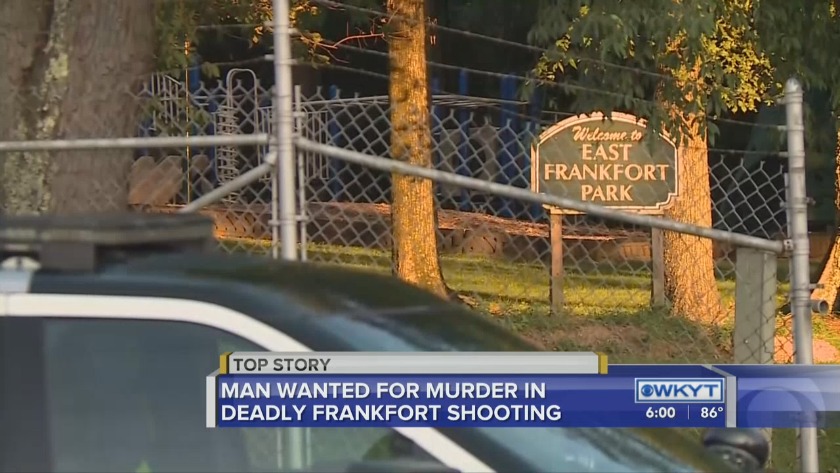 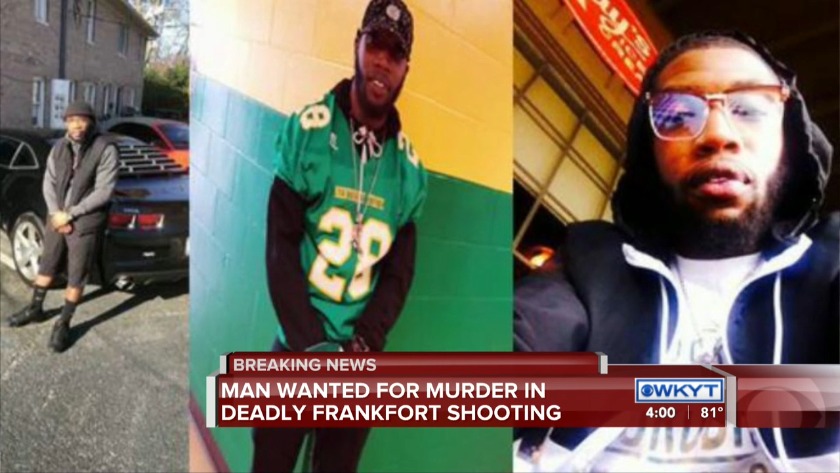 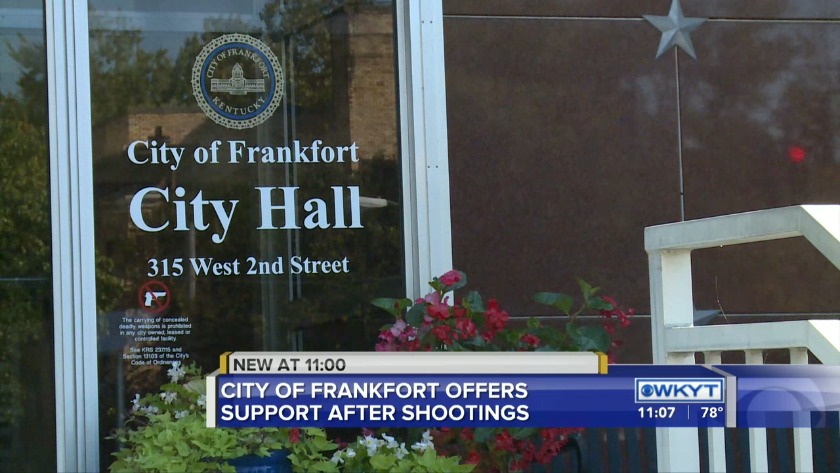 FRANKFORT, Ky. (WKYT) - Frankfort police have released a name and photos of a murder suspect in a deadly Labor Day shooting at East Frankfort Park.

Police say Justin L. Cromer is wanted for murder in connection to the shooting that killed 25-year-old Anthony Hendrix Jr. of Cincinnati. Cromer is also known by the alias "Crome."

Detectives say they were able to get an arrest warrant after interviewing witnesses and obtaining evidence.

"Some eyewitnesses finally came forward to confirm some information that helped us secure a warrant for him," Captain Dustin Bowman said.

Captain Bowman still couldn't comment on the events that led up to the shooting or what might have caused it, but he did note the importance of the witnesses who decided to come forward and cooperate with the investigation.

"Without that cooperation, sometimes justice can't be served for those who lose a life or for family members who are suffering right now for that lost child, that lost brother, that lost friend," Bowman said.

Now Frankfort Police are focused on finding Cromer, even working with outside agencies to make an arrest as quickly as possible and restore some peace of mind to their community.

"Hopefully it will provide a better sense with the community that we are out here working, we're trying to keep and return that safe feeling," Bowman said.