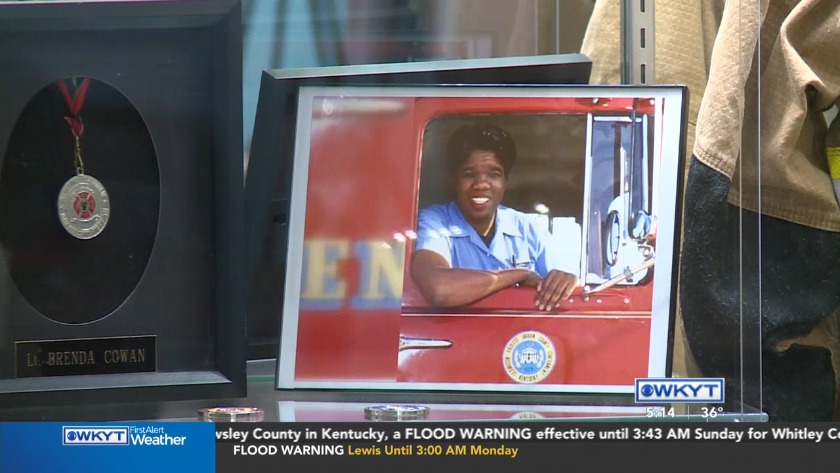 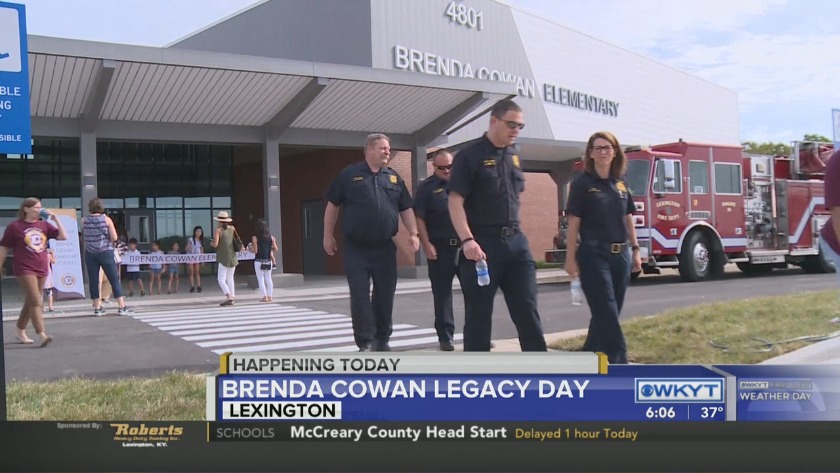 She was the city's first African-American female firefighter and Lexington's first black firefighter to reach the rank of lieutenant.

Cowan was shot in 2004 while responding to a domestic violence call.

Firefighters read to students at the school on Thursday and a new Brenda Cowan banner was unveiled at the school.

"You know they know the stories," Lt. Gavin McMenama, Lexington Fire Dept. "They're taught a little bit about the background of Brenda both as a firefighter and as a person."