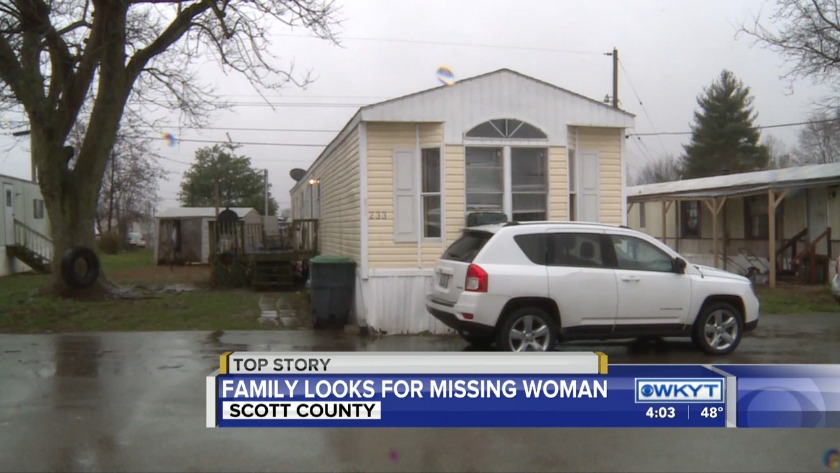 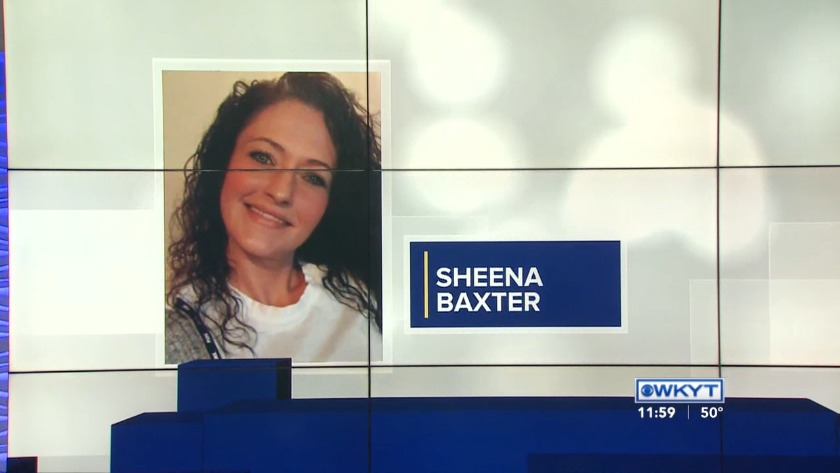 SCOTT CO., Ky. (WKYT) - A mother of three is missing in Scott County.

Sheena Baxter disappeared on Friday and now her family asking anyone with information to help them find her.

Sheena Baxter disappeared on Friday and now her family is asking anyone with information to help them find her.

Baxter's sister, Christa Crummley, tells us her sister was last seen outside the mobile home where Crummley lives.

Baxter told her sister she was going to step outside and she never came back in.

"It was 7:30 Friday night. It was still kind of light out at that time. It wasn't completely dark," Crumley said. "Someone had to see something. I want more help. I know we need more help because we don't even have no clues."

Crumley says her sister was waiting on her boyfriend to pick her up that night, so when she didn't come back inside she wasn't surprised.

"When she went out we just assumed that maybe she did just leave with him right then and there," Crumley said. "He might have just came on by. And then you know, when he called and let us know he didn't and he wanted to know where she was we went outside and her bag and everything is still there."

She and the family tried reaching out to Baxter, but never got a reply.

Eddie Hart with the Scott County Sheriff's Department confirmed that they received the report and are investigating.

Crumley says a mutual friend with the search and rescue group Texas EquaSearch offered the organizations aid in the case.

Dave Wader with EquaSearch tells us the family did reach out and they are waiting on law enforcement to tell them if they're needed, and where to start looking.