Nicholas County school employee charged with rape, accused of having sex with student 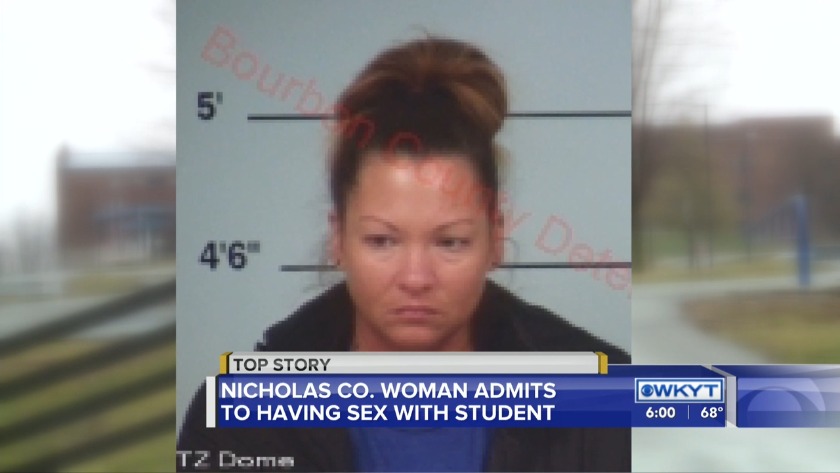 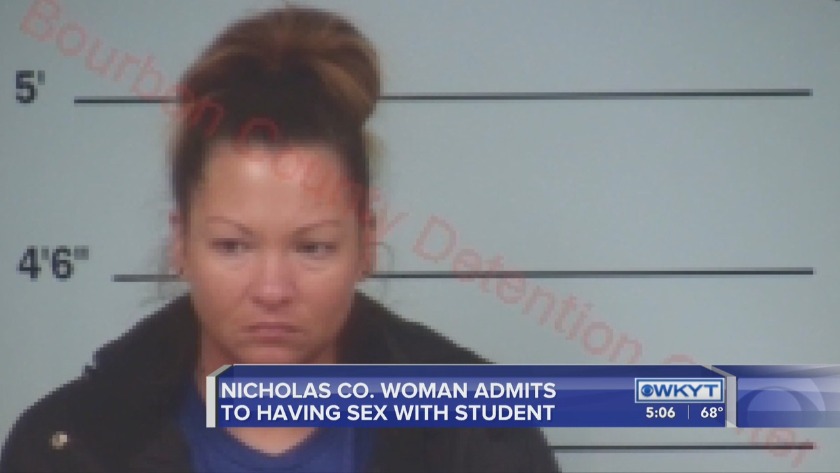 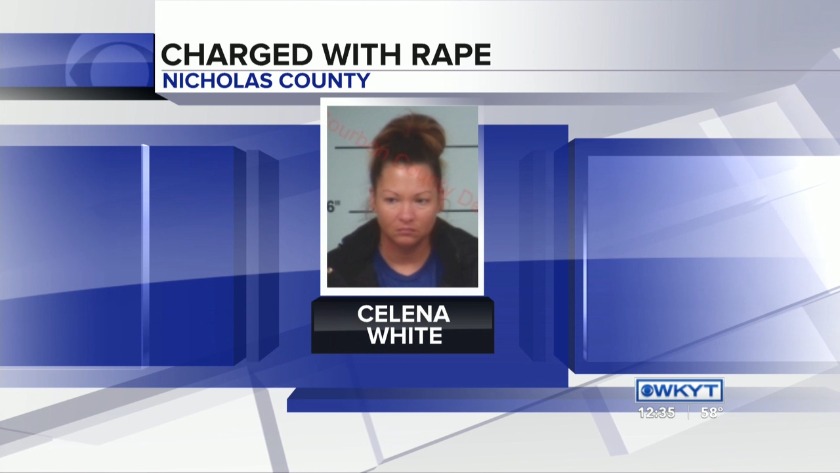 CARLISLE, Ky. (WKYT) - A woman is charged with rape after she admitted to Kentucky State Police that she had sex with a 17-year-old student at Nicholas County High School.

KSP say White is a food services employee in the kitchen.

Investigators say White had sex with a student on school grounds, during school hours more than once.