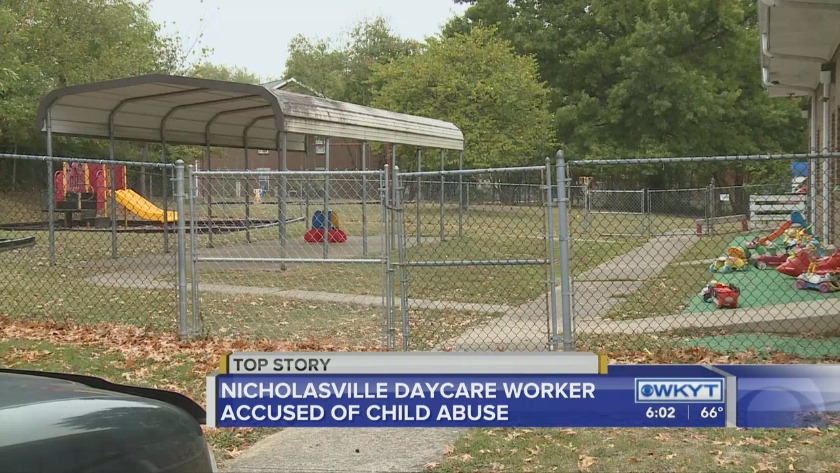 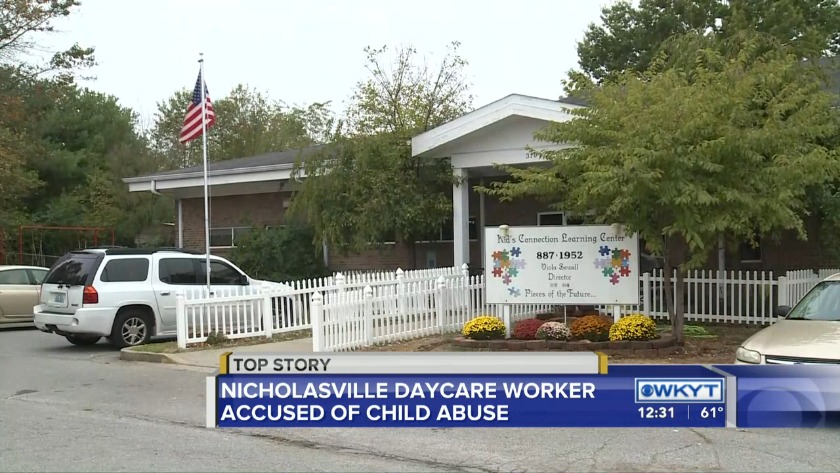 NICHOLASVILLE, Ky. (WKYT) - A former Nicholasville daycare worker is charged with assault after police say she was caught on camera abusing a child.

Juanita Stacey is accused of abusing a child at a daycare. (Jessamine County Detention Center)

Court documents state Juanita Stacy was working at Kids Connection daycare when she was seen squeezing a young boy's hand and arm, picking him up by the arm and swinging him from several feet.

The boy's fingers were bruised as a result, and he went to see a doctor who ordered x-rays.

The daycare's director said this is the first criminal complaint in her 22 years there, and she said in a letter that Stacy was very frustrated and lost her composure. The director also stated she gave police the video immediately after a complaint was made the next day.

Court documents state the incident happened on July 30. A warrant was issued for Stacy Sept. 23. Stacy was arrested and bonded out two days later, and she will be arraigned Oct. 24.

Stacy is no longer employed at the daycare.

This is a copy of the letter sent home to parents at the daycare. pic.twitter.com/DC05PzQWbC