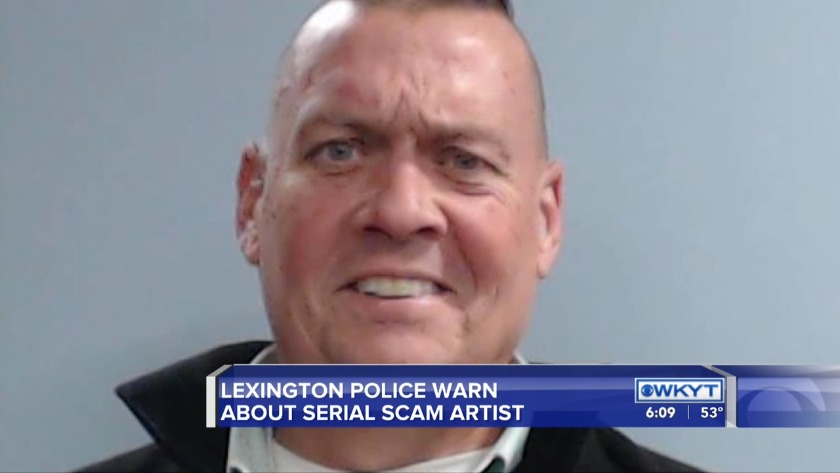 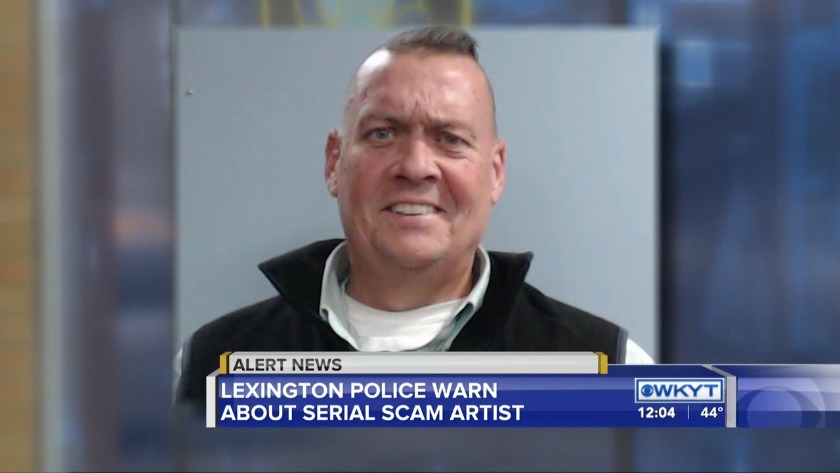 Police say Sherman Denny is still going up to prospective victims with a similar story. He tells them he is from out of town and forgot his diabetes medication.

Investigators say it's a scam to get money, and they also say he was out Tuesday morning trying to find new targets in the Hamburg area. Denny was spotted in a dark-colored BMW, and he was asking people for money at TownePlace Suites.

"He will approach people in the parking lots of hotels, doctors' offices, stores, restaurants, things of that nature, and he will ask them for money," Sgt. Brad Williams said. "He will tell them that he is sick or that he has diabetes and that he needs money for insulin."

"There have been multiple times where he's been caught, booked, charged, convicted, and then once he's released, he's gone out and done the exact same thing," Williams said.

Denny is currently wanted for theft by deception.