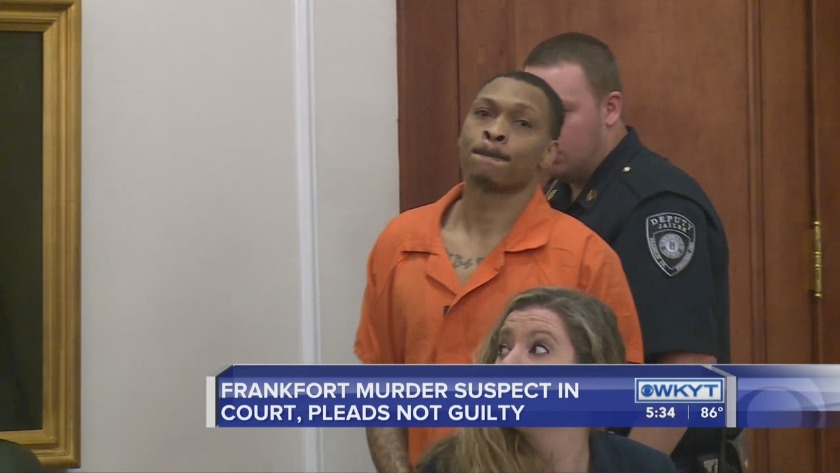 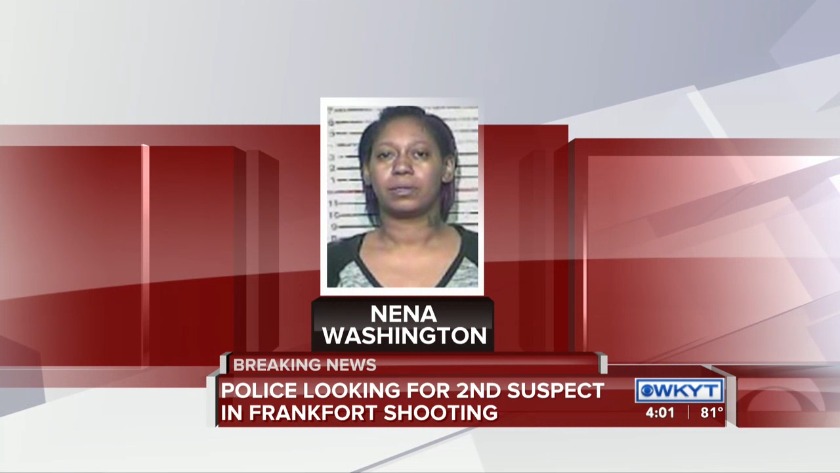 FRANKFORT, Ky. (WKYT) - Frankfort police have announced another person has been arrested in connection to a murder case more than two weeks after a man was shot to death in a city parking garage.

Police arrested Nena Washington, 39, of Frankfort for murder-complicity in the death of 24-year-old Coty Lee Brumback. She is being held in the Franklin County Detention Center on a $100,000 cash bond.

The arrest comes following the day a judge entered a not guilty plea for Antonio Bolling, the man accused of killing Brumback and his dog.

Bolling's court appearance was brief, and he didn't speak while in the courtroom as Judge Thomas Wingate looked to move the case to trial.

Police said the shooting was a continuation of an argument that started earlier in the evening, and Bolling followed Brumback and his friends into the parking garage on Sept. 4.

Bolling is charged with murder, cruelty to animals, tampering with evidence, being a persistent felony offender and being a convicted felon in possession of a handgun. He remains in the Franklin County Detention Center where he is being held on a $1 million bond.